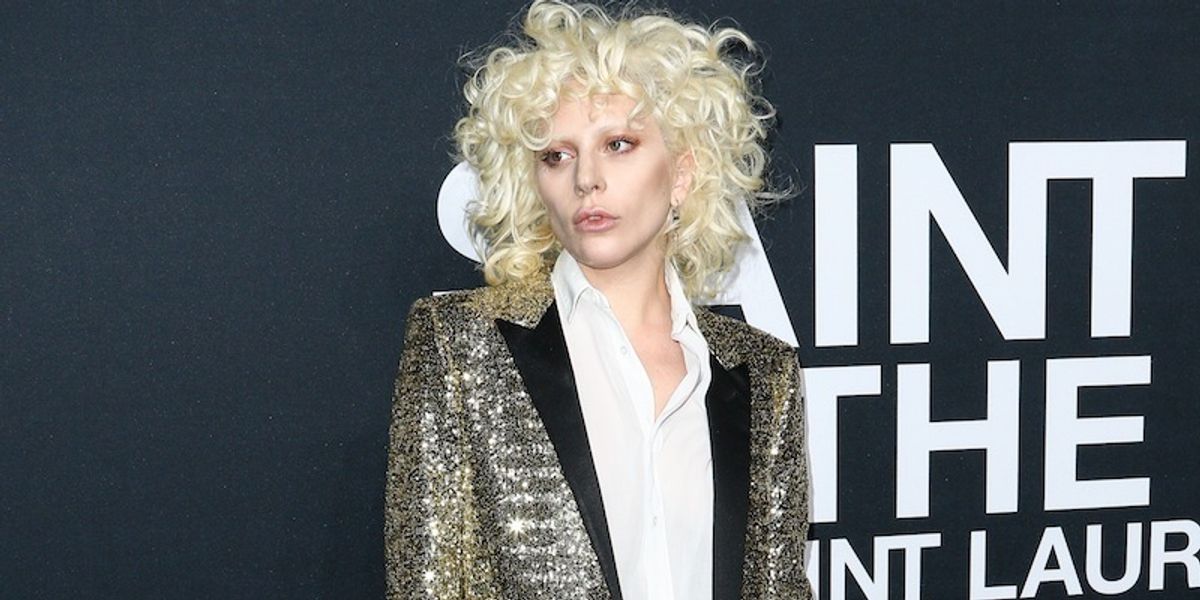 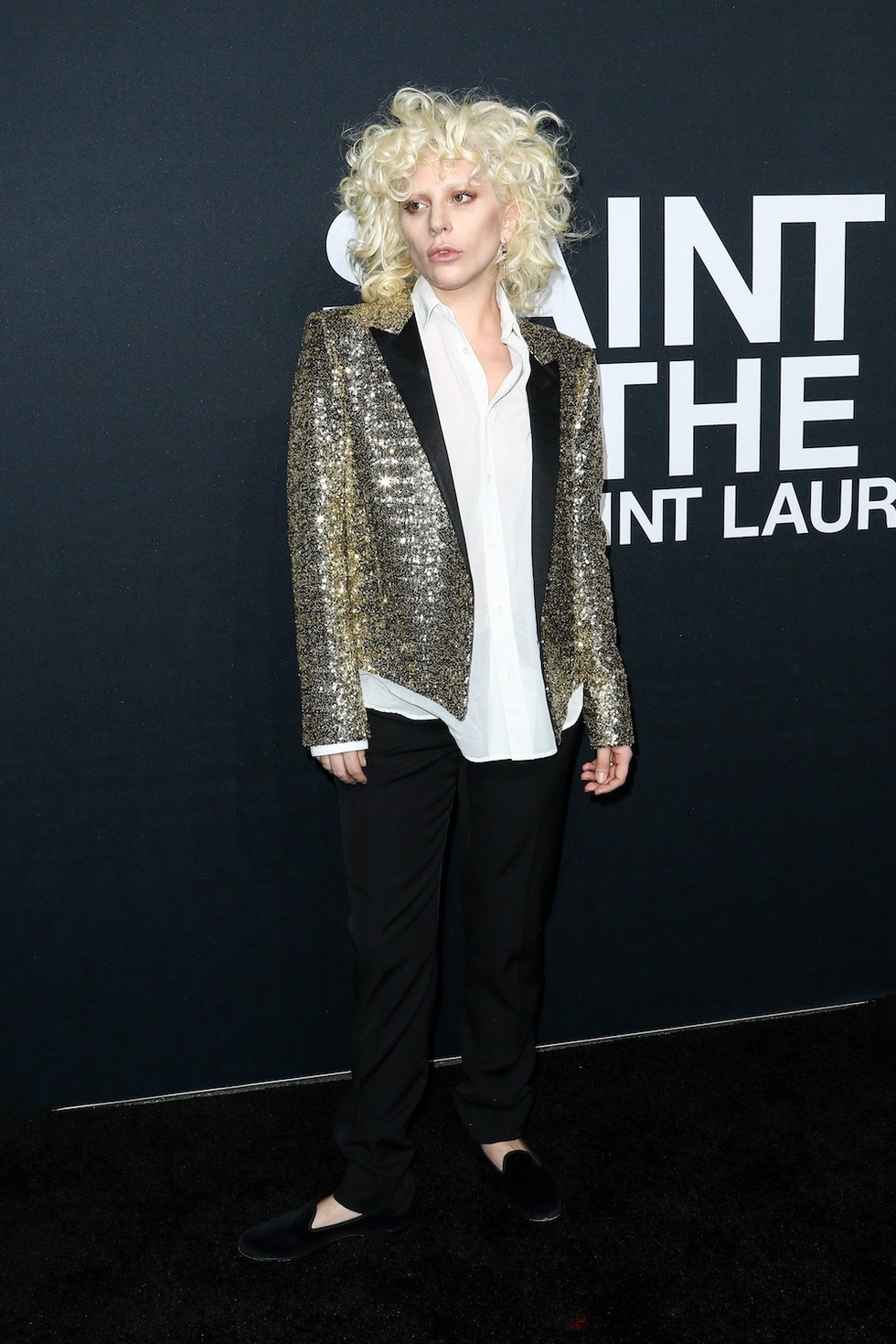 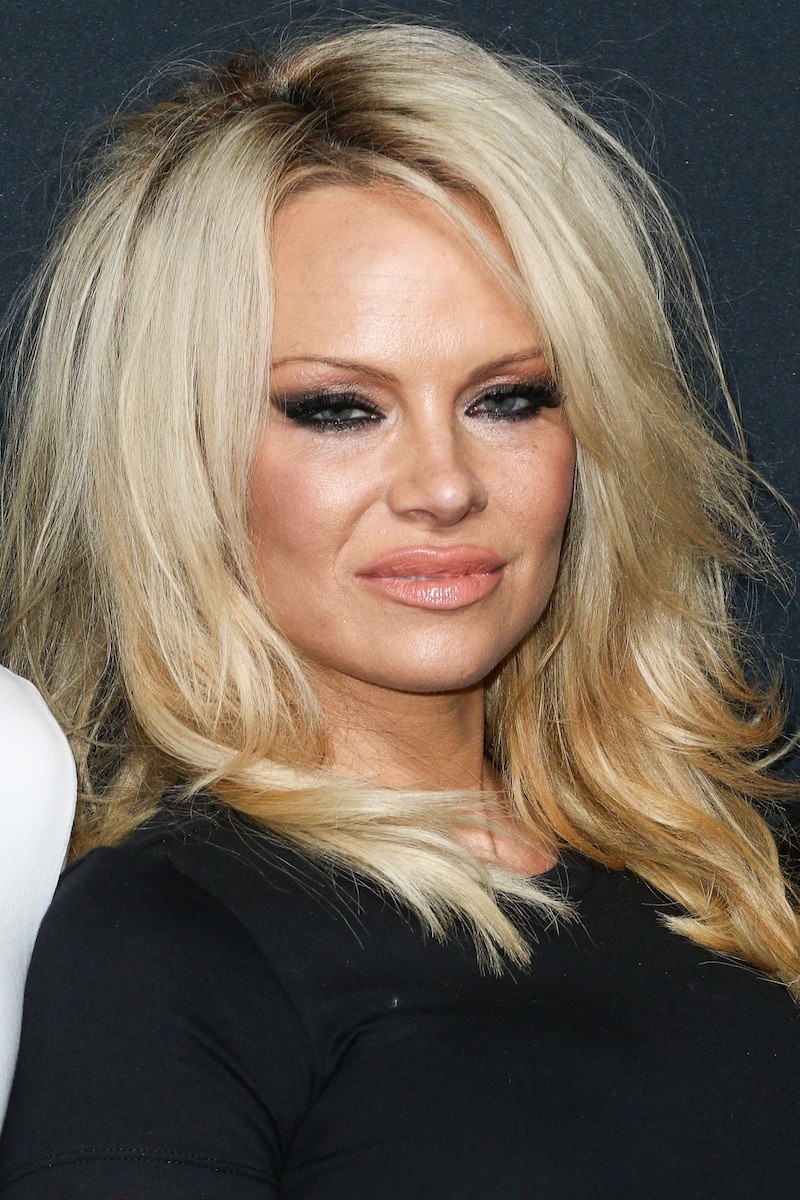 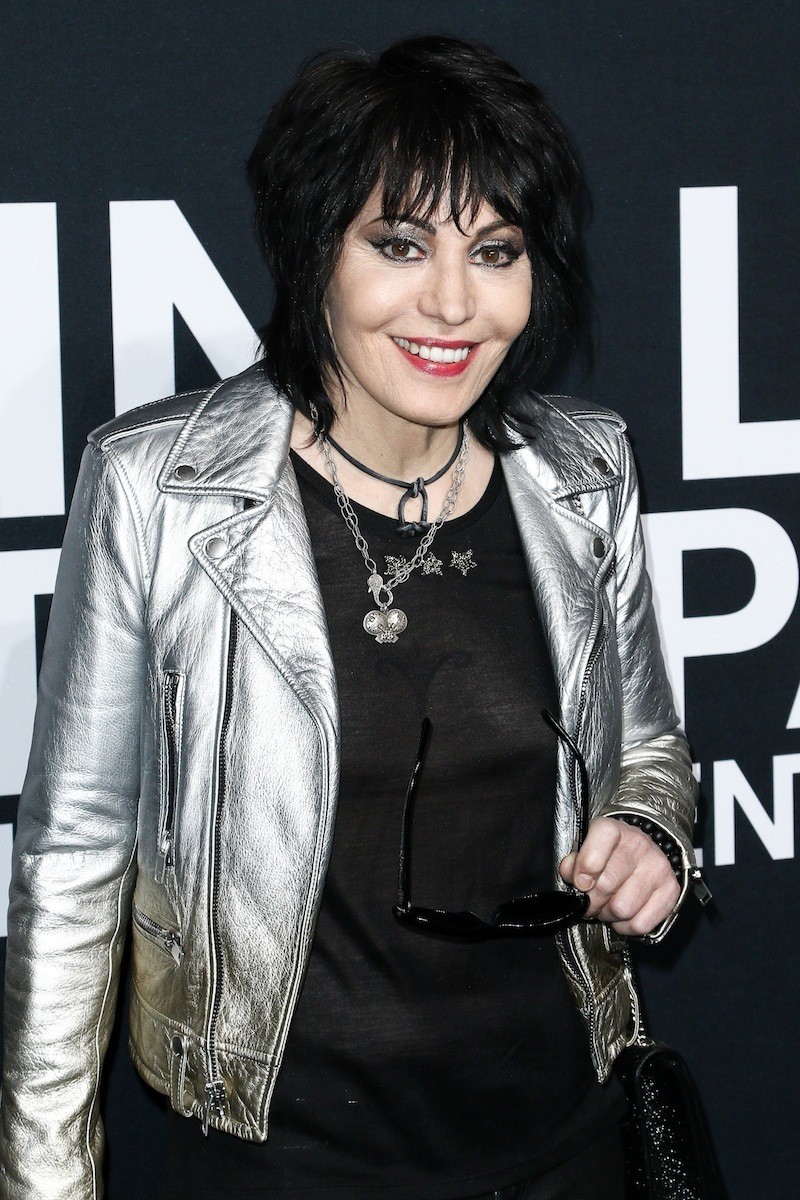 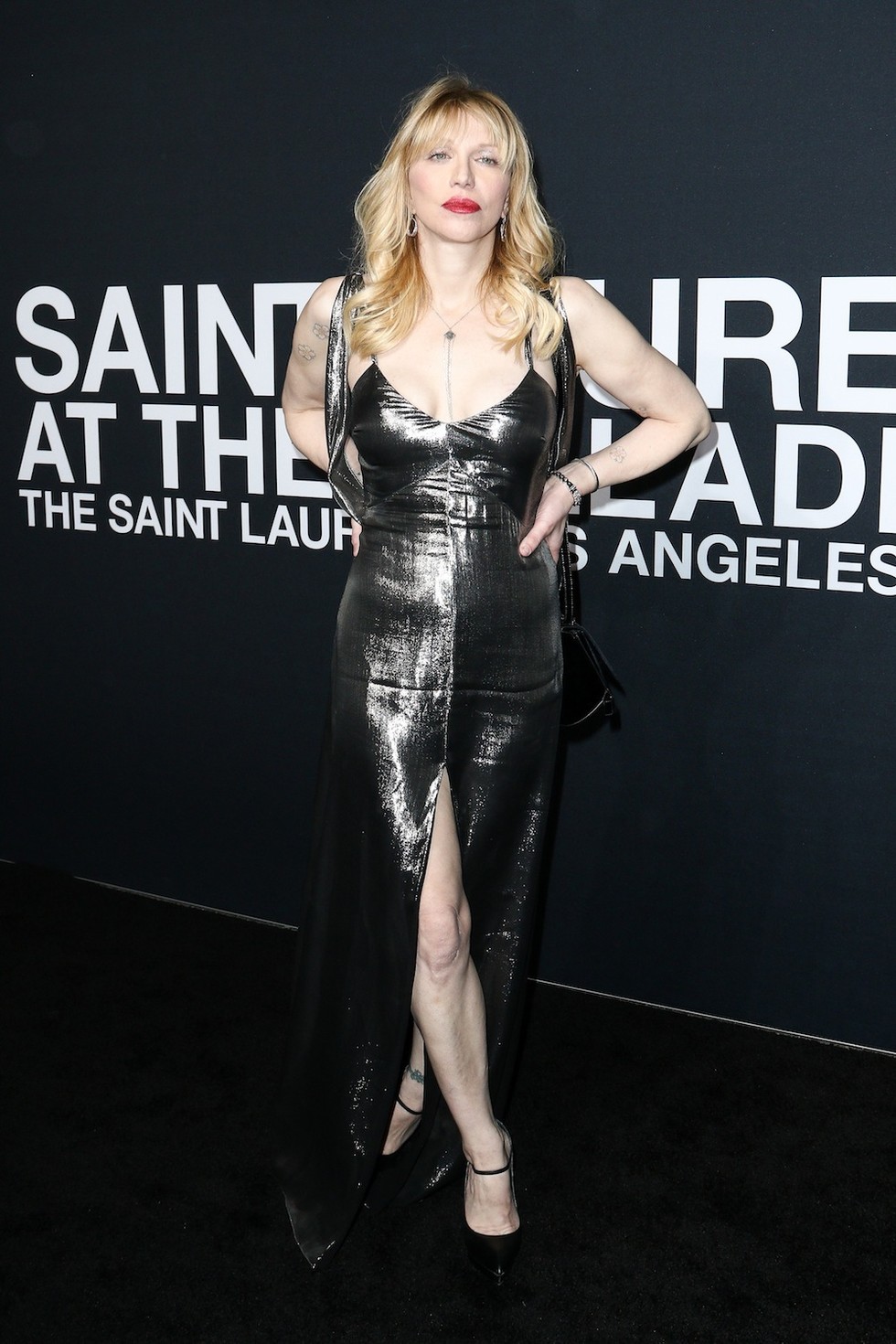 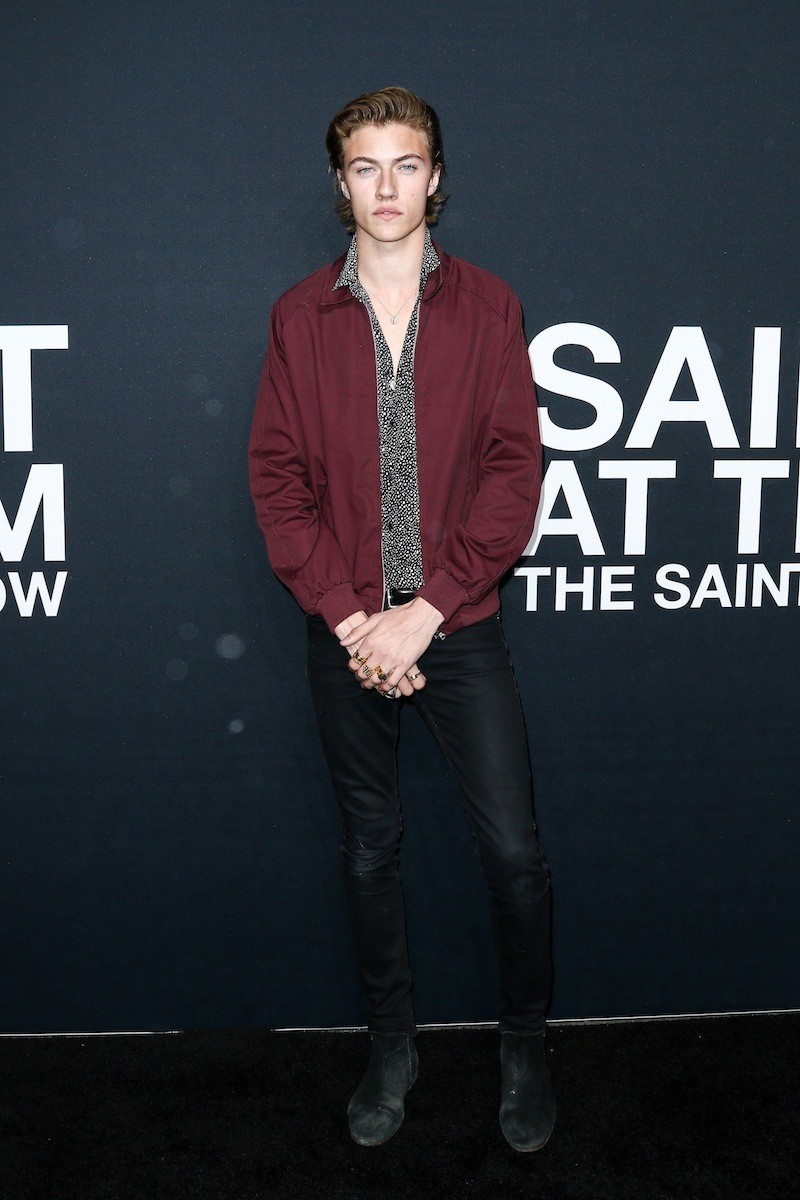 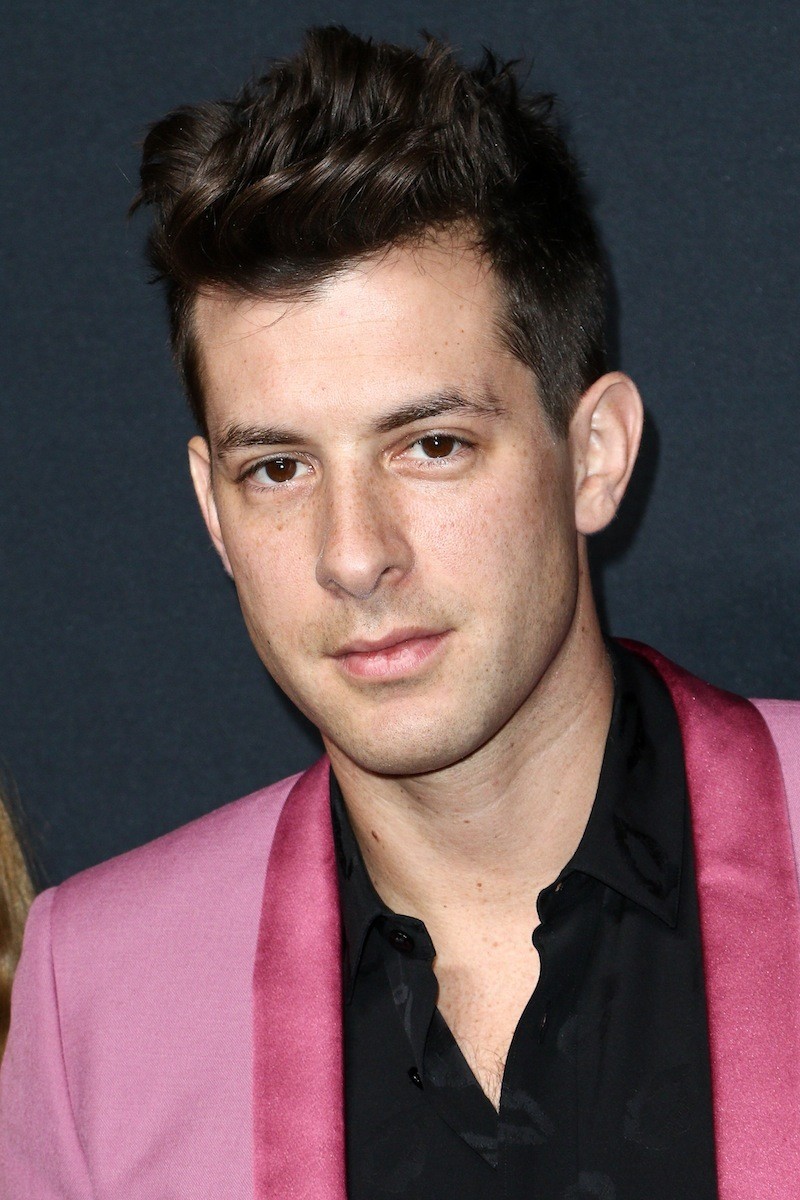 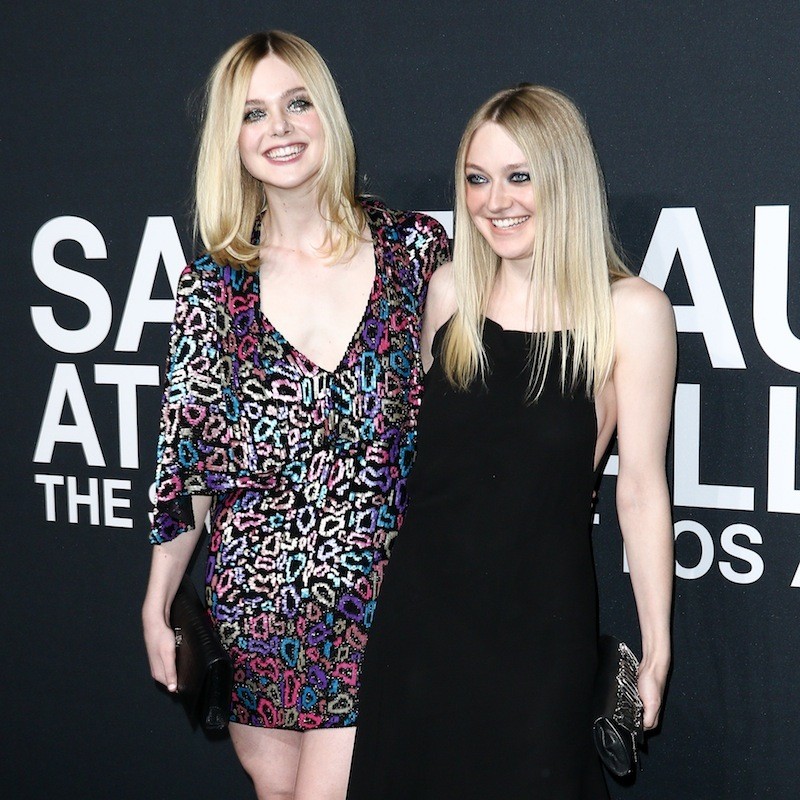 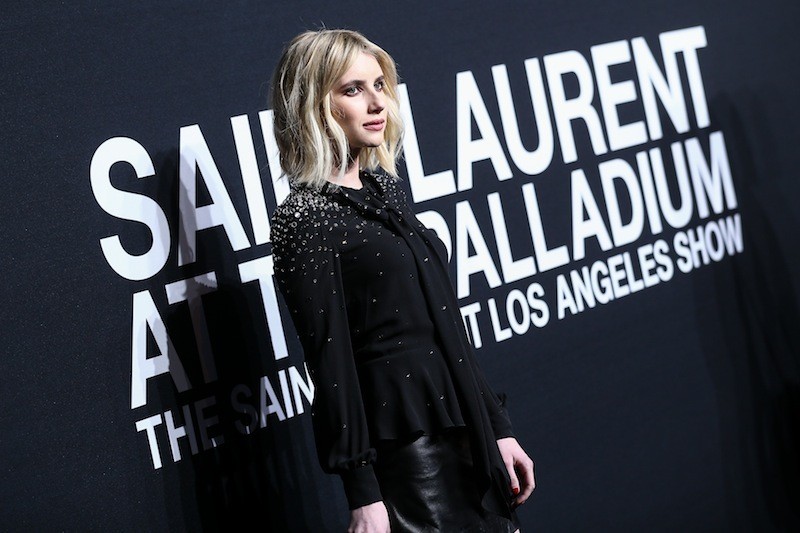 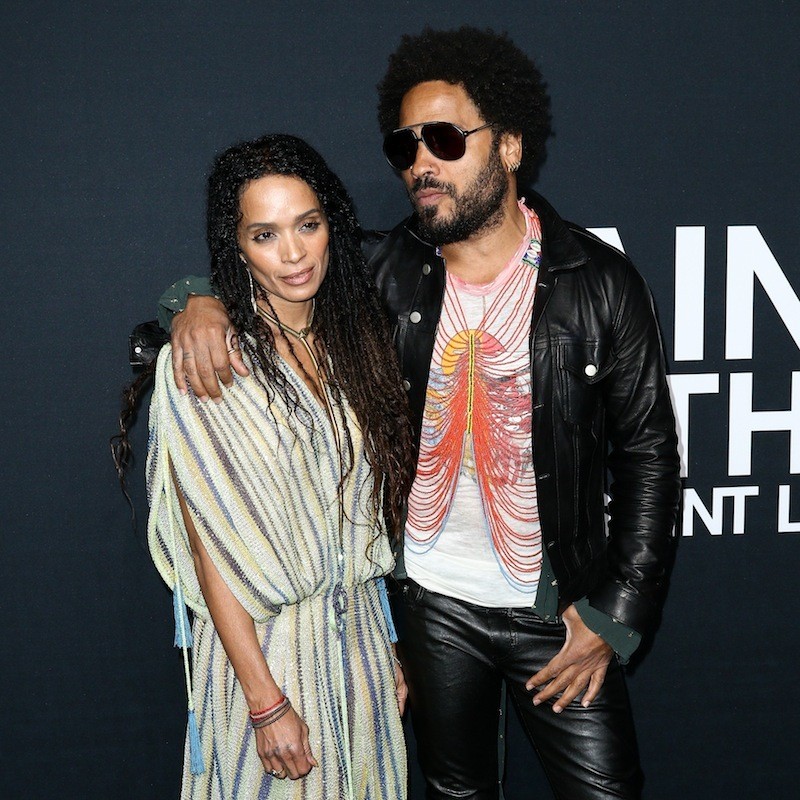 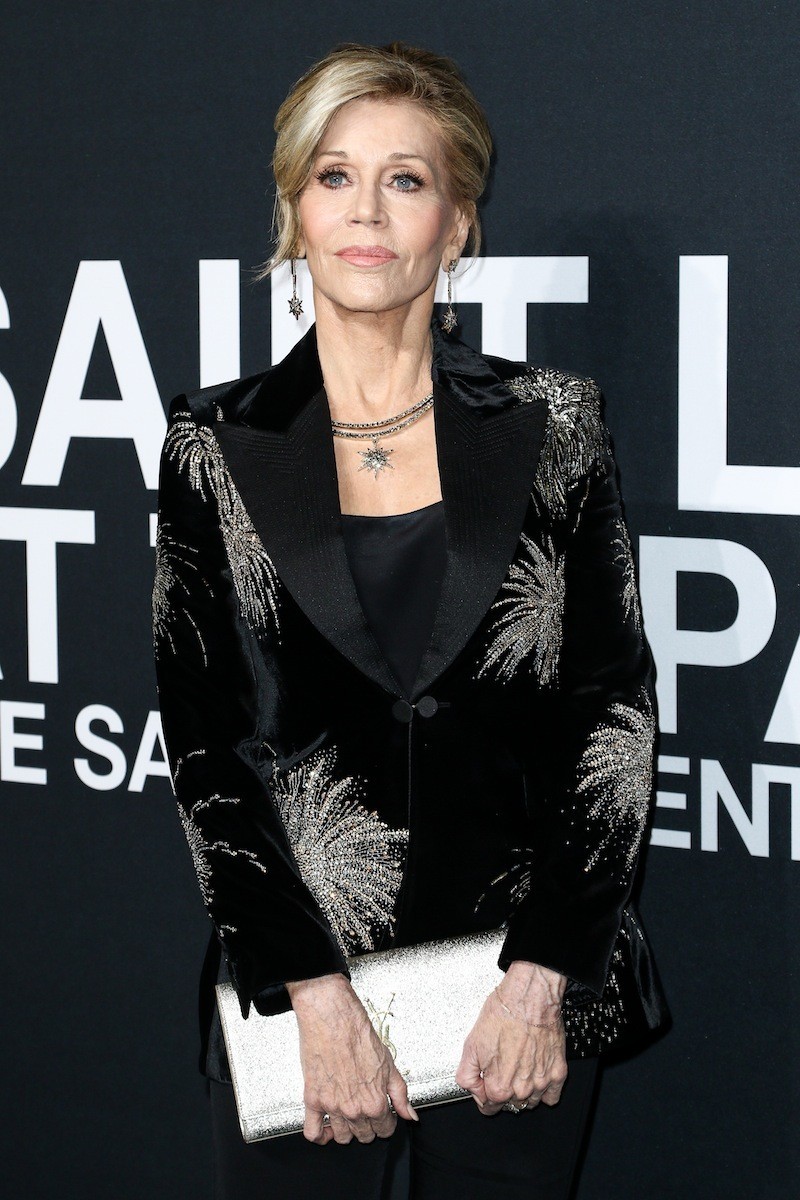 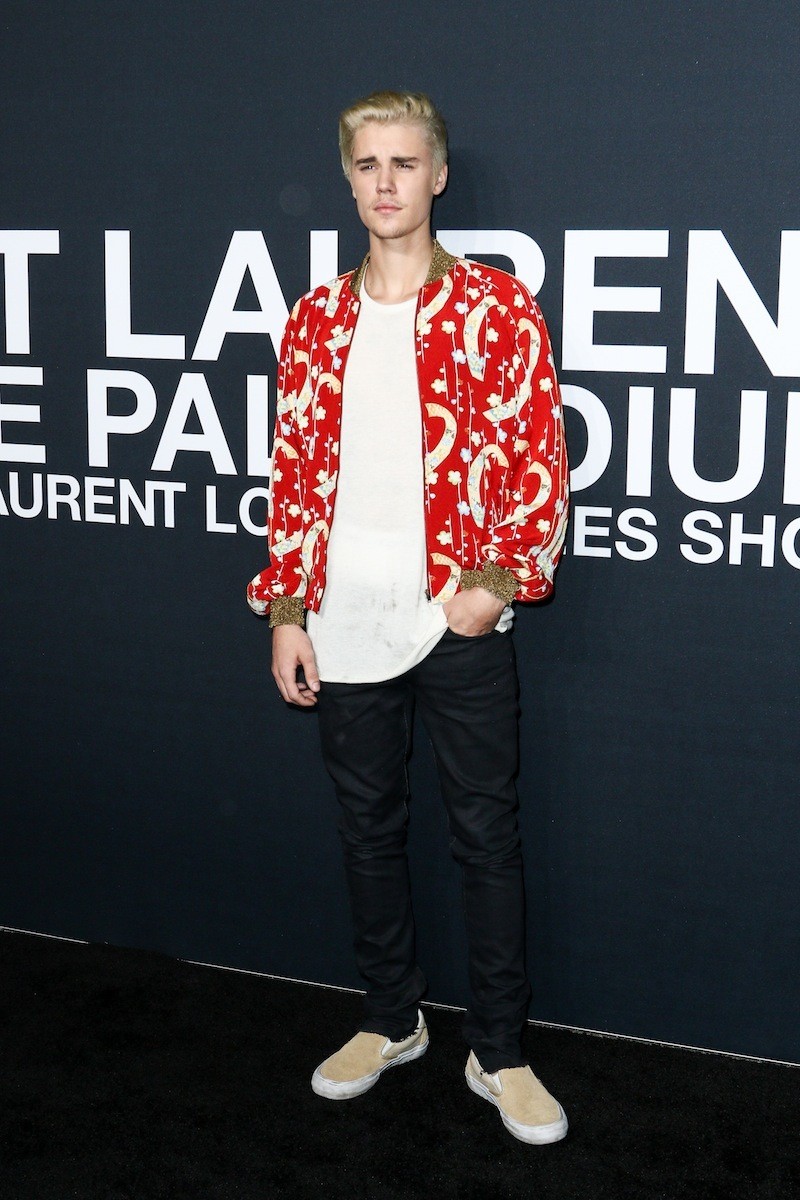 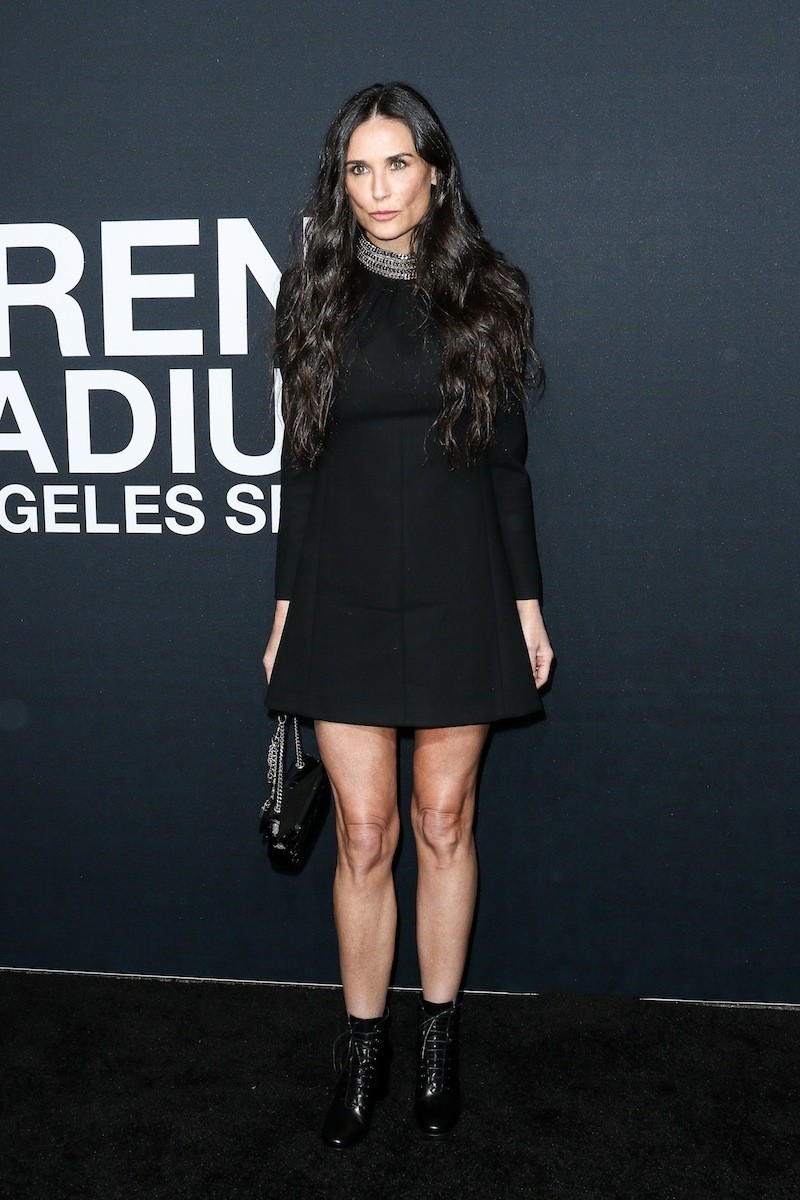 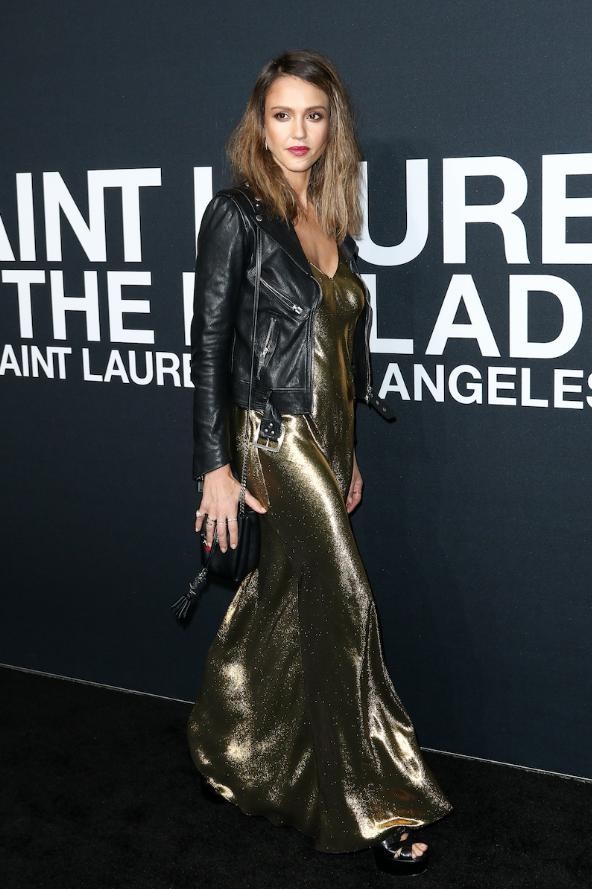 Hedi Slimane always make you want to join a band when he sends his rocker-cool Saint Laurent collections down the runway. And now he's got the fashion world dreaming of L.A. Perhaps the first of many disruptions to the regularly scheduled program that is known as Fashion Week, Slimane relocated his Fall 2016 Menswear show to sunny Los Angeles. Staged at the iconic Palladium, this was nothing short of a true point of inflection for California catwalk. The theater, which typically is designated for musical performances, was transformed into a true moment in fashion.

Slimane sent many of his Saint Laurent staples down the runway, including skin-tight pants, sparkle shoes, baby doll dresses, and leather coats. The fringe, animal prints, capes, fur, and velvet bows were in mass. (It's rumored that over 9,000 pieces were flown in from Paris just for the show.) The collection felt like a greatest hits album – all of your favorite hits, with a little more. The 93 looks that went down the runway just made you want to be squeezed into leather pants and a silk scarf, slammed against a barricade waiting for a band to take the stage.

Slimane turned out the looks, and so did all of Hollywood. Stars came out in mass, including Sylvester Stalone and his daughters, Pamela Anderson and her sons, Lenny Kravitz and Lisa Bonet, Jane Fonda, Sam Smith, Lucky Blue Smith, Linda Ramone, Alexa Chung, Demi Moore Mark Ronson Miguel, and Courtney Love. Ellen DeGeneres arrived in the classic Saint Laurnet Teddy coat with wife, Portia de Rossi. Justin Bieber skipped the pile up of SUVs and arrived by skateboard. Perhaps the best performance came from newly crowned Golden Globe (and soon to be Oscar) winner Lady Gaga in a full gold sequin bomber coat. She was acting more like male counterpart Jo Calderone's older sister, with a lip curl and untucked shirt. The front row shined just as bright as the patent-leather Chelsea boots.

But Hedi would never just have Hollywood – he's too cool for that. Stacked in the crowd were LA badasses including Troye Sivan, Soko, IO Echo, and Jonny Pierce, who all added a dash of indie credibility. The halls were filled of Lauren Canyon fairy girls in wispy dresses and boys that looked like they checked their guitar cases at the door.

Perhaps Hollywood is the next destination for Fashion. Tom Ford and Stella McCartney have recently embraced tinsel town and shown collections there, as luxury houses are starting to transform into what feel like full-on movie studios at times. Consider Saint Laurent's show last night a trailer for what is to come. Let's just say, Saint Slimane owned Sunset.