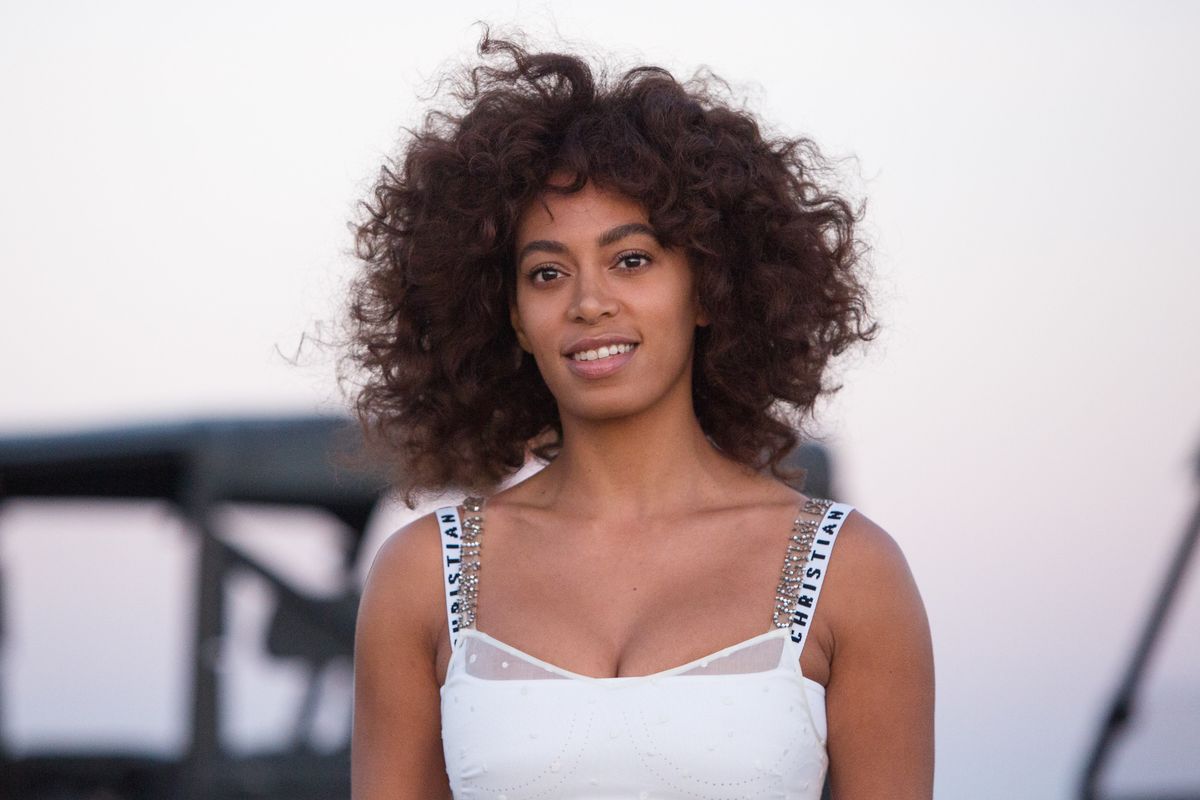 Saint Heron Is Collaborating with IKEA

Saint Heron released a 20-second video on Twitter today that revealed the project, describing it as one that explores "architectural and design objects with multifunctional use." The video shows countless overlapping blue sketches rotating in a circle and text describing the collaboration as one based on "objects, space, architecture."

Marcus Engman, who is the head of design at IKEA Range & Supply, made a statement about the collaboration, saying, "Contemporary art is a huge part of people's life today. At IKEA we are curious about the creative space in between architecture, design, art, and music and how that could come alive in the homes of the many people. This is what we want to explore together with Saint Heron."

Saint Heron joins other major brands, including Adidas, LEGO, and designer Virgil Abloh, that have teamed up with IKEA in the recent past.

Solange has worked on a number of art and design projects recently. She designed the cosmic, architectural sets for her most recent tour and directed and choreographed a recent dance installation called Metatronia. Saint Heron has put on a number of installations, including one called Coldest Winter, which celebrated the 10 year anniversary of Kanye West's 808s & Heartbreak album.