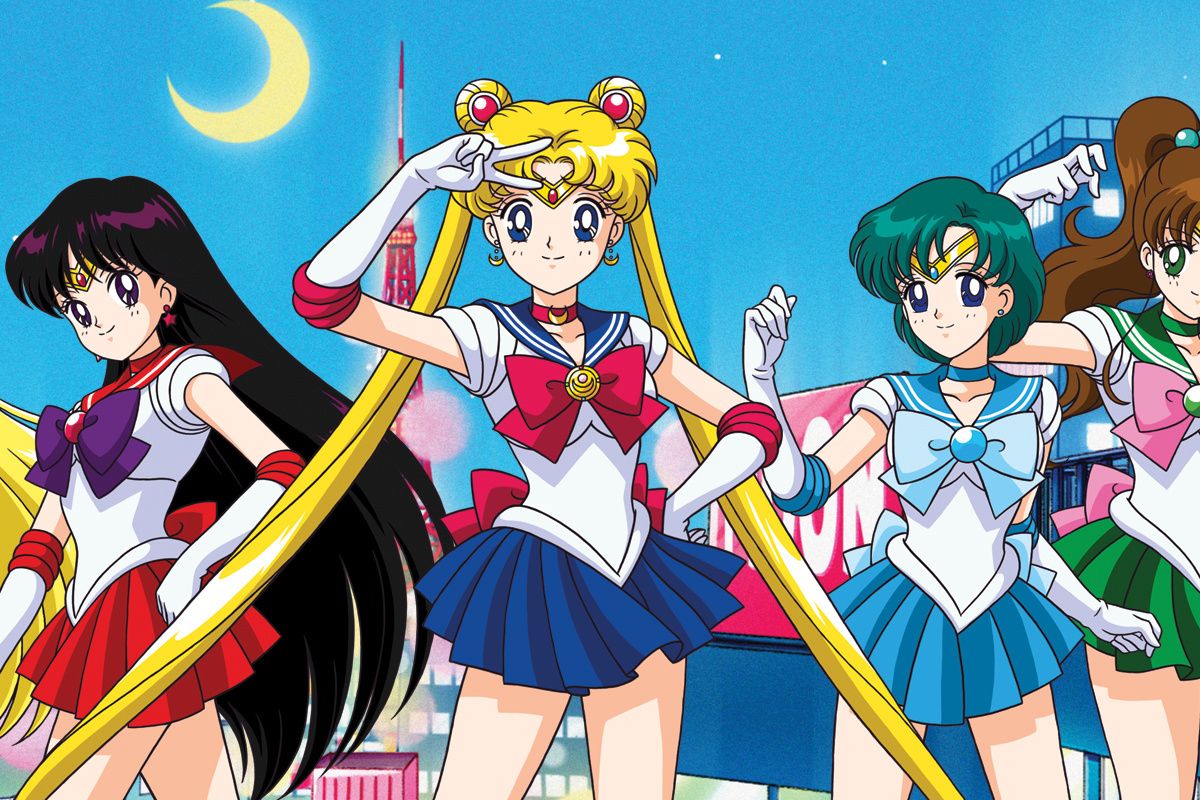 There Was Almost an American Version of 'Sailor Moon'

Japanese show, Sailor Moon, has long been a cultural touchstone for '90s kids who grew up with one of the early waves of imported anime. Pokemon had already become a mass phenomenon and animated films by Hayao Miyazaki were already getting English dubs from A-list actors. Growing up, I distinctly remember my local Blockbuster having three episodes on VHS that I would consistently check out over and over. (And if that doesn't date me as a millennial I don't know what else will).

Sailor Moon was officially brought over in 1995 for American audiences, but apparently before that happened there was a short-lived pilot for an American-made adaptation in the works. According to an extensive investigation from Kotaku that attempted to track down the full version of the pilot originally shown at a 1995 Anime Expo, the Sailor Moon adaptation was a mix of live-action and 2-D cell animation that resembled a car crash between Clueless and He-Man. Further digging failed to turn up the full pilot but led to Frank Ward, former president of Bandai America, who was responsible for ordering the adaptation in hopes to replicate the company's previous success in bring over Power Rangers.

Before Ward able to get the show to air, Toei Entertainment, the owners of the original Sailor Moon, had sold the rights to a different company that would go on to air an edited version of the original anime dubbed for American audiences. But rather than completely abandon the project, Ward retooled it into his own original show, Team Angel, which sat dormant as a proof-of-concept in his garage until now.

Team Angel is a pastel washed-out gem of cheesy '90s Saturday morning television. Absurd special effects and conspicuous marketing opportunities make the whole intro sequence feel like a cross between Captain Planet and Rainbow Brite (which were references that were already ten years too old). It certainly feels like a far cry from the Sailor Moon that many have come to know and love. What surfaced instead is still worth it, if not just for the incredible story, but for its pastiche that will fit perfectly on your vaporwave mood board.