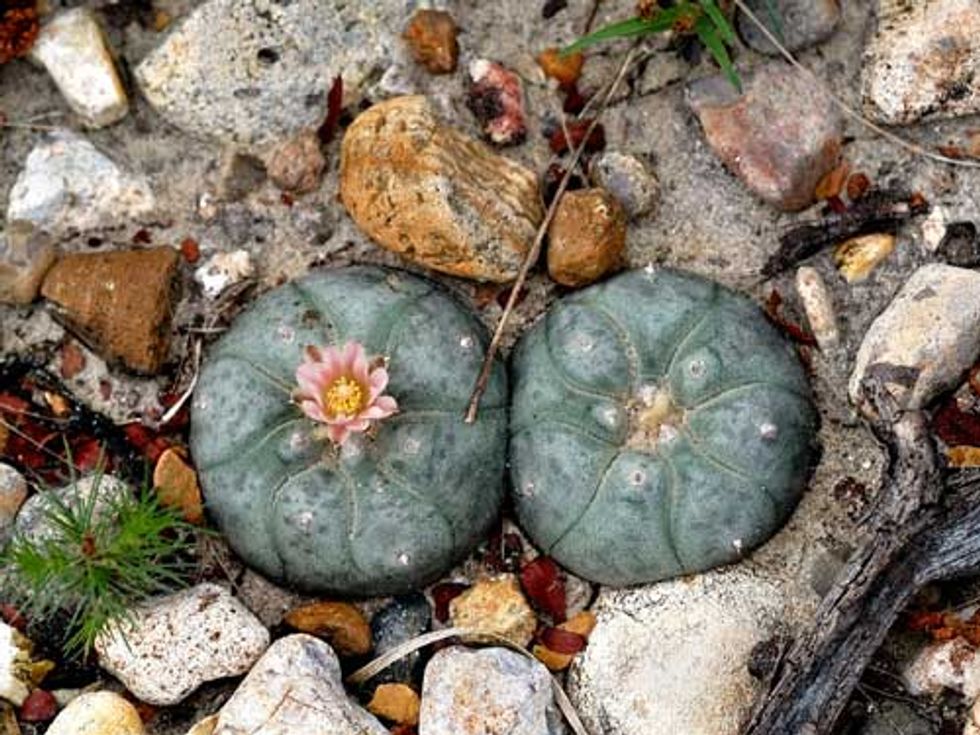 Just when you thought there's no such thing as a "good" recreational drug along come researchers to declare that peyote -- for now, the only legal hallucinogenic drug in the United States -- doesn't rob regular users of brain power over time. The problem is that little is known about the long-term effects of hallucinogenic use, partly because many users -- such as LSD trippers -- take a variety of other drugs, so it's hard to tease out the specific effects of psychedelic drugs. In the case of peyote, since it is taken as a sacrament of the Native American Church, scientists were able to complete their study. Little is said about the side affects of Peyote like violent heaving, which is sure to keep this ancient medicine from ever becoming a mainstream drug. Psychedelic drugs are inching their way toward prescription status in the United States, thanks to a group of persistent scientists who believe drugs like ecstasy and psilocybin can help people with terminal cancer, obsessive-compulsive disorder and post-traumatic stress disorder, to name just a few.
via Wired