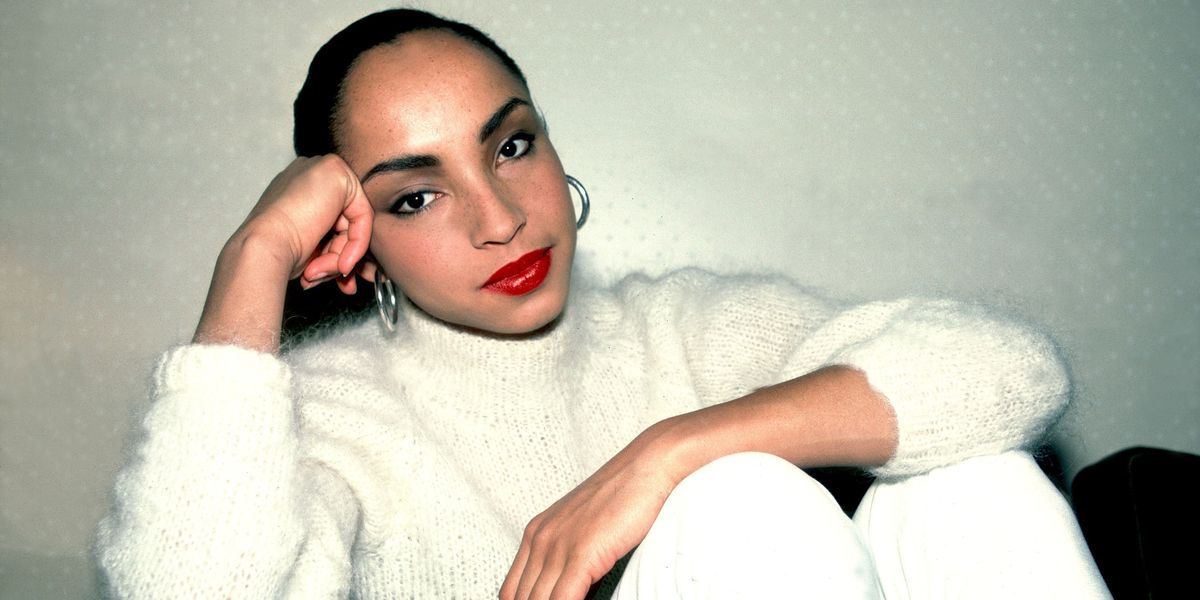 Less than a month has passed since Ava DuVernay announced Sade had agreed to write a song for her new film A Wrinkle in Time, and it's already here. Just to dial up the hype some, this is Sade's first release with her band in eight years.

Producer No I.D., who worked on the track with Sade, dropped it on Twitter yesterday and, needless to say, it's the sonic equivalent to stumbling on an enchanted waterfall in the middle of the rainforest (and very aptly titled "Flower of the Universe").

"I never thought she'd say yes, but asked anyway," DuVernay tweeted. "She was kind + giving. A goddess. We began a journey together that I'll never forget."

This marks Sade's first recording since Soldier of Love, in 2010, and like No I.D. says, we are honored. Listen, below.