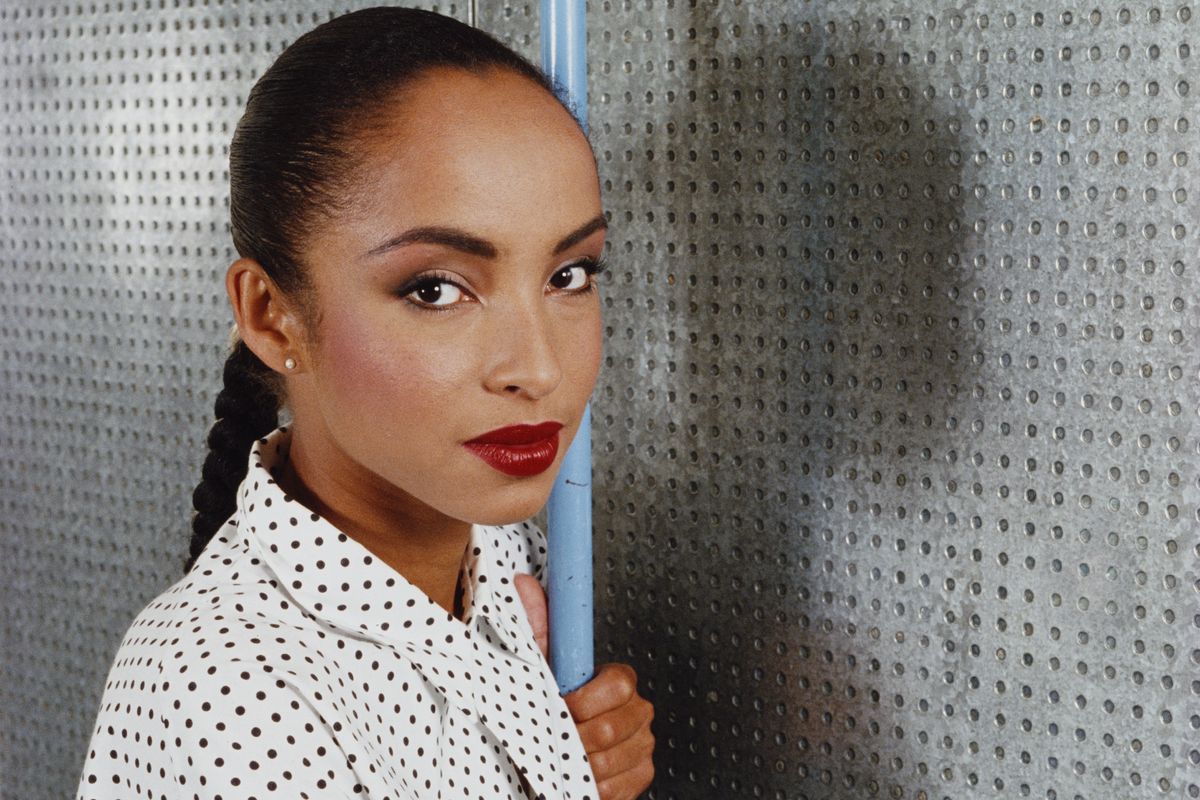 Only Ava DuVernay Could Bring Back Sade

Only Ava DuVernay could bring Sade back from a seven-year hiatus to release her first new music since 2010's Soldier of Love. The director posted today that she somehow coaxed the iconic neo-soul singer to record a track for A Wrinkle In Time, which stars Oprah, Reese Witherspoon and Mindy Kaling and comes out the first week of March.

I never thought she'd say yes, but asked anyway. She was kind + giving. A goddess. We began a journey together that I'll never forget. Proud to announce that Sade has created an original song for WRINKLE IN TIME. It's entitled “Flower of the Universe." And it's a dream come true. pic.twitter.com/FdXrZ1MFMO
— Ava DuVernay (@ava) February 20, 2018

The soundtrack will also reportedly include original songs by Sia, Kehlani, DJ Khaled, Demi Lovato, Chloe x Halle and a score by Game of Thrones composer Ramin Djawadi. First Black Panther, now this? 2018 is shaping up to be a good year for film adaptations.

Naturally there's been a lot of love for Sade and DuVernay's collaboration today:

How beautiful of Sade to momentarily leave the astral plane to grace us with new music.
— Wakanda Sykes (@solglo) February 20, 2018

If four years ago you'd told my gay ass Sade would create a song for a movie adaptation of my favorite book growing up I would've spit out my Truvada and sent you a gif of a Real Housewife screaming "LIAR." https://t.co/nyN4yn9cNG
— Gabe Gonzalez (@gaybonez) February 20, 2018

Our bodies are ready.