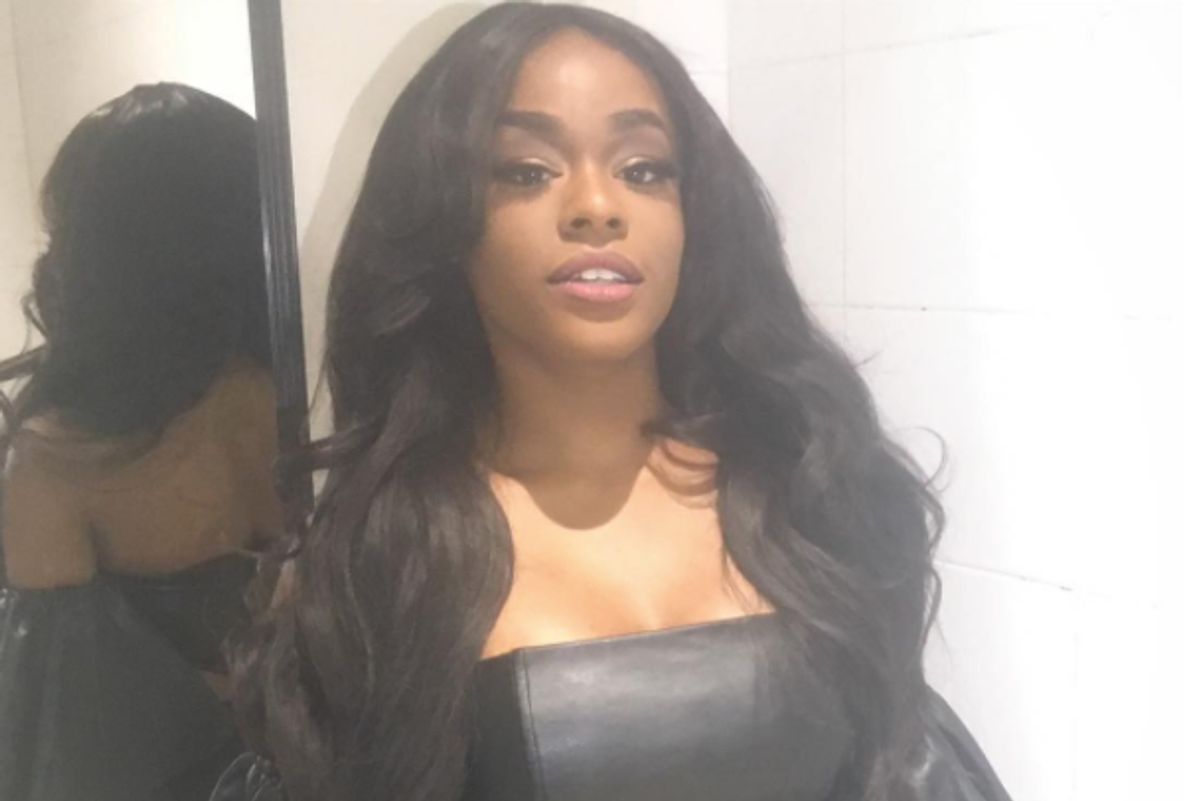 
A rep for RZA confirms that the rapper did in fact say that Russell Crowe spit at Azealia Banks during an incident at his hotel prior to his comments on The Breakfast Club yesterday. RZA told TMZ a year ago to the day that Crowe spit at Azealia during an altercation that he claims she started and that ended with her being thrown out of the hotel. The moment can be found at the :28 mark of this video.

RZA's rep added that he has been an advocate for Banks, working with her on the film Love Beats Rhyme and introducing her to friends and colleagues. The rep added that she "found it necessary to state he would never have done what he has in support of Ms. Banks to put her in a position to be harmed, ridiculed, demeaned or treated in an inhumane way. And still, he continues to support her....RZA hasn't and does not want to further embarrass Banks and stands by not revealing all of the details at this time. In fact, after the incident, concerned about her welfare, RZA made sure she made it back to her hotel safely."

Last year, it was reported that Azealia Banks and actor Russell Crowe got into it at a party in Crowe's hotel room. Banks and Crowe gave very different accounts of what exactly went down - with Banks saying Crowe spit on her and called her the n-word as he threw her out of the party, and Crowe alleging that Banks was the aggressor and was making everyone uncomfortable.

That seemed to be the end of that until this morning, when RZA finally admitted on The Breakfast Club that Crowe spat at Banks, just as she'd said. At the 1:00 mark of the below video, Breakfast Club host Charlamagne tha God asks RZA point blank, "Did Russell put hands on her, like she said? Did he spit on her?"

"Look, he spit at her," RZA responds.

"Did you check him at that point? That's a white dude spitting on a black woman," Charlamagne then asks, making a fair point.

RZA responds that there wasn't much spit and it didn't actually land on her, and says that Crowe apologized to him (no word on an apology to Banks though).

Banks responded to the interview with a Snapchat post telling RZA to keep her name out of his mouth until he apologizes.