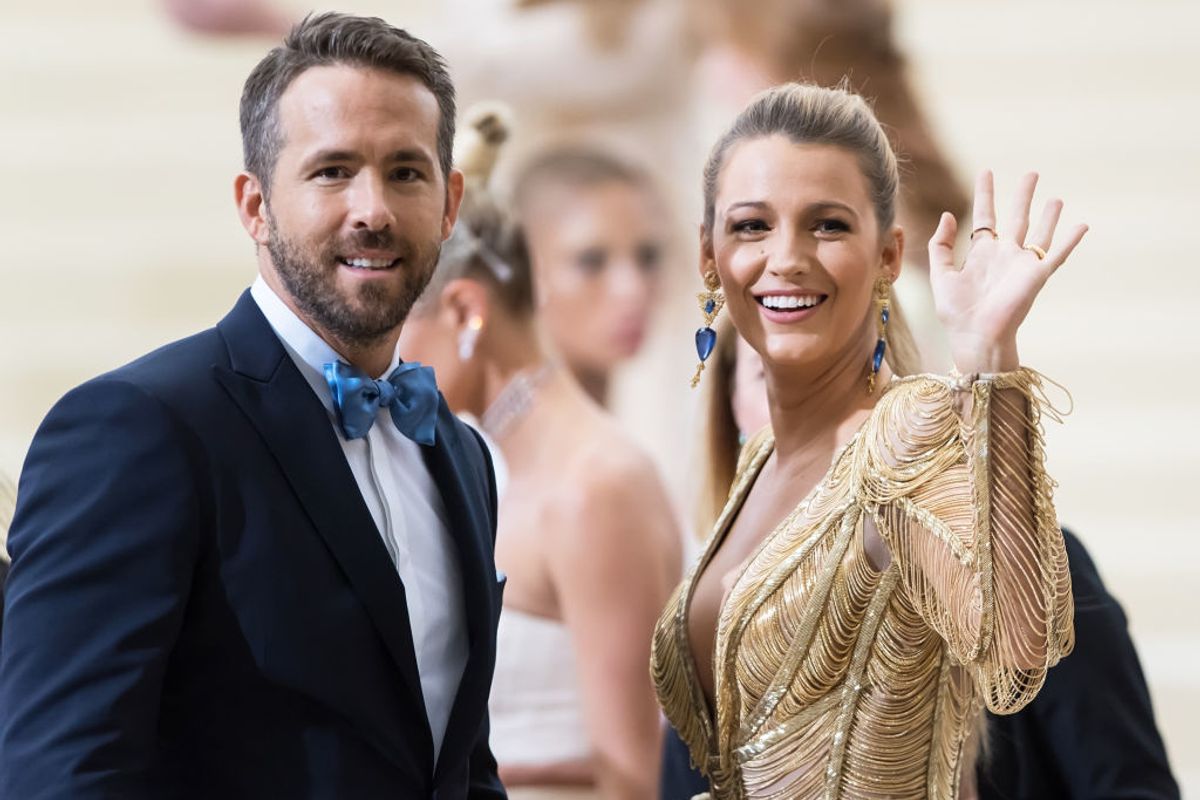 In another episode of famous people stanning other famous people, actors Ryan Reynolds and Blake Lively were spotted in the crowd at Taylor Swift's Reputation concert at the Gillette Stadium in Foxborough, Massachusetts. The celebrity couple had great seats in the VIP section, along with model Gigi Hadid. Fans caught Lively recording a video with her phone, and then she and her husband suddenly go crazy once the song "Gorgeous" came on.

Lively was jumping up and down with Hadid, while her husband threw his hands up in the air. This reaction wasn't just because they're proud members of T-Swift's gang, but also because they are extremely proud parents. The voice of their eldest daughter, three-year-old James, is actually the voice that says "Gorgeous" and starts out the song.

📹 | Blake Lively and Ryan Reynolds reacting to their daughters voice at the start of Gorgeous #repTourFoxborough (via @avocadoswifts) pic.twitter.com/NApRRRbTi7

Reynolds talked about James' musical debut on Good Morning America. He said that "it's amazing" how this was just a voice memo which got included in the pop superstar's song. "My daughter has a really, really terrible ego problem now after that song," he said jokingly. "Oh, she's insufferable."