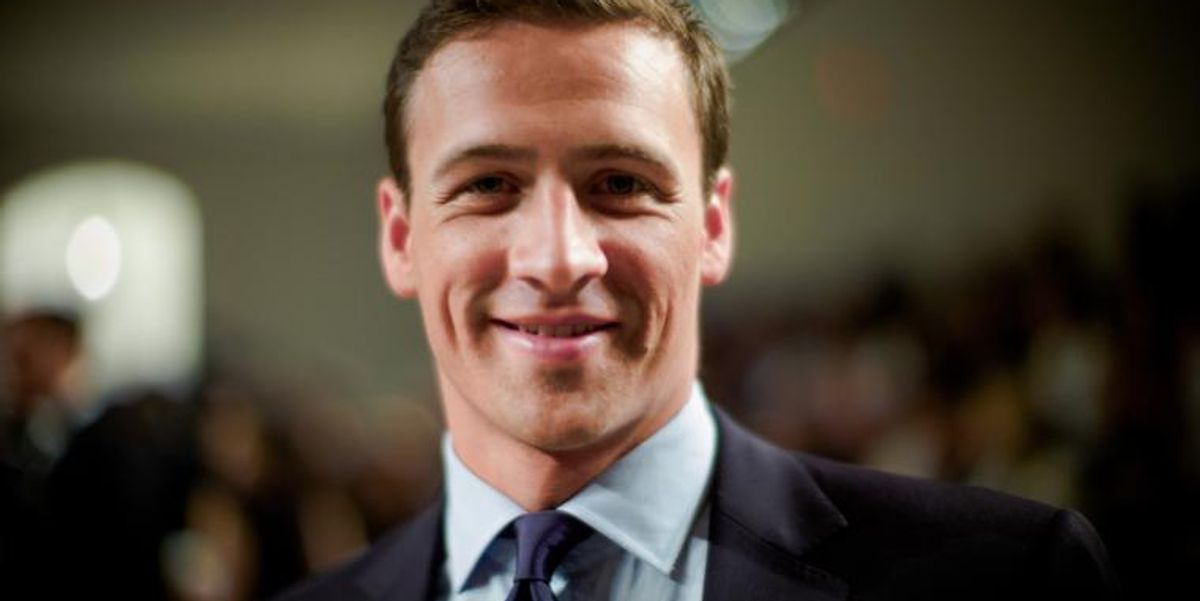 UPDATE: Ryan Lochte Has Lost All 4 Of His Sponsorship Contracts Following Rio Scandal

**Cut to Ryan crying in his empty jacuzzi**

The company, who designs the American uniforms for the summer and winter Olympics, followed-up with a statement on their decision:

MORE: Ralph Lauren says Lochte's deal was "specifically in support of the Rio 2016" Games & will not be renewed. pic.twitter.com/rljHT9K2el
— CNBC Now (@CNBCnow) August 22, 2016

Speedo USA--the camelot of pro-swimmer endorsements--has decided to axe its contract with Ryan Lochte, following the revelation that he fabricated the harrowing story of being robbed at gunpoint with three of his Olympic teammates last week in Rio.

Lochte is facing international backlash after he admitted to needlessly lying about said-robbery to cover up his own drunken antics and gas station vandalism--"tantics," as he so eloquently told Matt Lauer in their infuriating sit-down interview over the weekend.

Speedo released a statement about its decision to vacate the Lochte premises:


Speedo USA today announces the decision to end its sponsorship of Ryan Lochte. As part of this decision, Speedo USA will donate a $50,000 portion of Lochte's fee to Save The Children, a global charity partner of Speedo USA's parent company, for children in Brazil.

While we have enjoyed a winning relationship with Ryan for over a decade and he has been an important member of the Speedo team, we cannot condone behavior that is counter to the values this brand has long stood for. We appreciate his many achievements and hope he moves forward and learns from this experience.

Unfortunately, the concepts of "Ryan Lochte" and "learning" elementally repel each other, so I can safely assume that will not be happening.

According to Forbes, the second-most decorated Olympian could see a drop in $5-$10 million through sponsorships following this idiotic catastrophe; other than Speedo, Lochte has contracts with Ralph Lauren and Airweave.