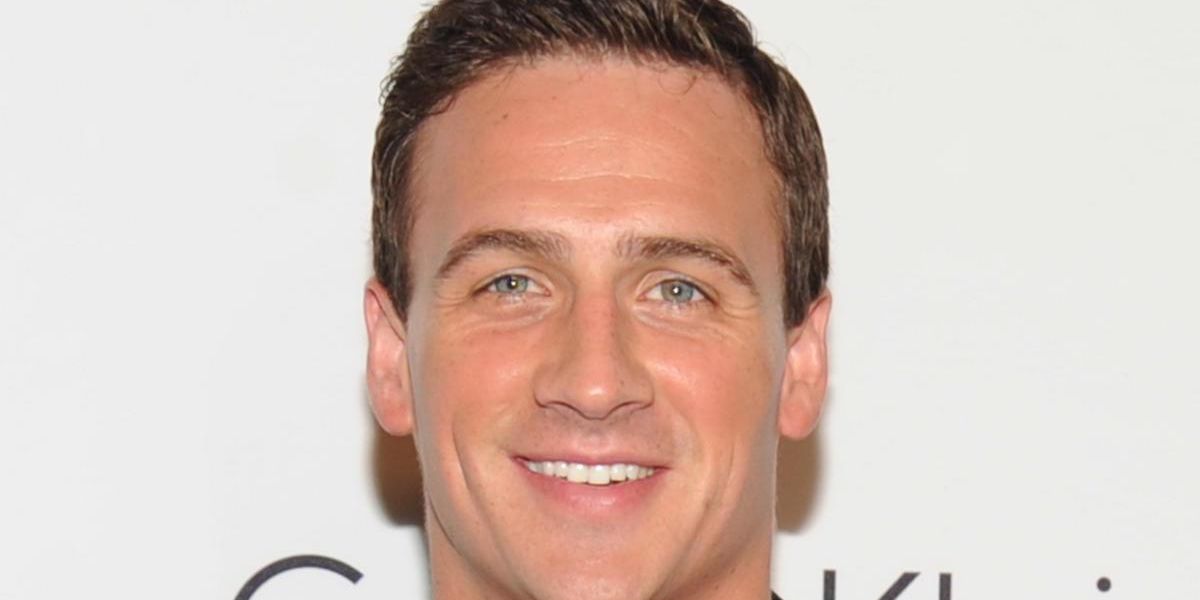 Defamed Olympic swimmer Ryan Lochte, who in one day lost ALL FOUR of his major endorsement contracts over his idiotic and needless lie about getting robbed at gunpoint while in Rio, may be on his way to a comeback sooner than we could even fathom.

Lochte is now the face of Pine Brothers cough drops, who use the tag "Forgiving On Your Throat."

As TMZ reports, the company's CEO Rider McDowell, seemed eager to help Ryan back on his wobbly feet.

We all make mistakes, but they're rarely given front-page scrutiny. He's a great guy who has done incredible work with charities. I'm confident that Pine Bros. fans will support our decision to give Ryan a second chance.

Pine Bros. former spokesperson came in the form of Martha Stewart, so if SHE agreed to sponsor something that didn't have her own god damn on it, I trust the piney lozenge should do Ry-Ry some good.

Watch her strangely sensual video for Pine Brothers below.