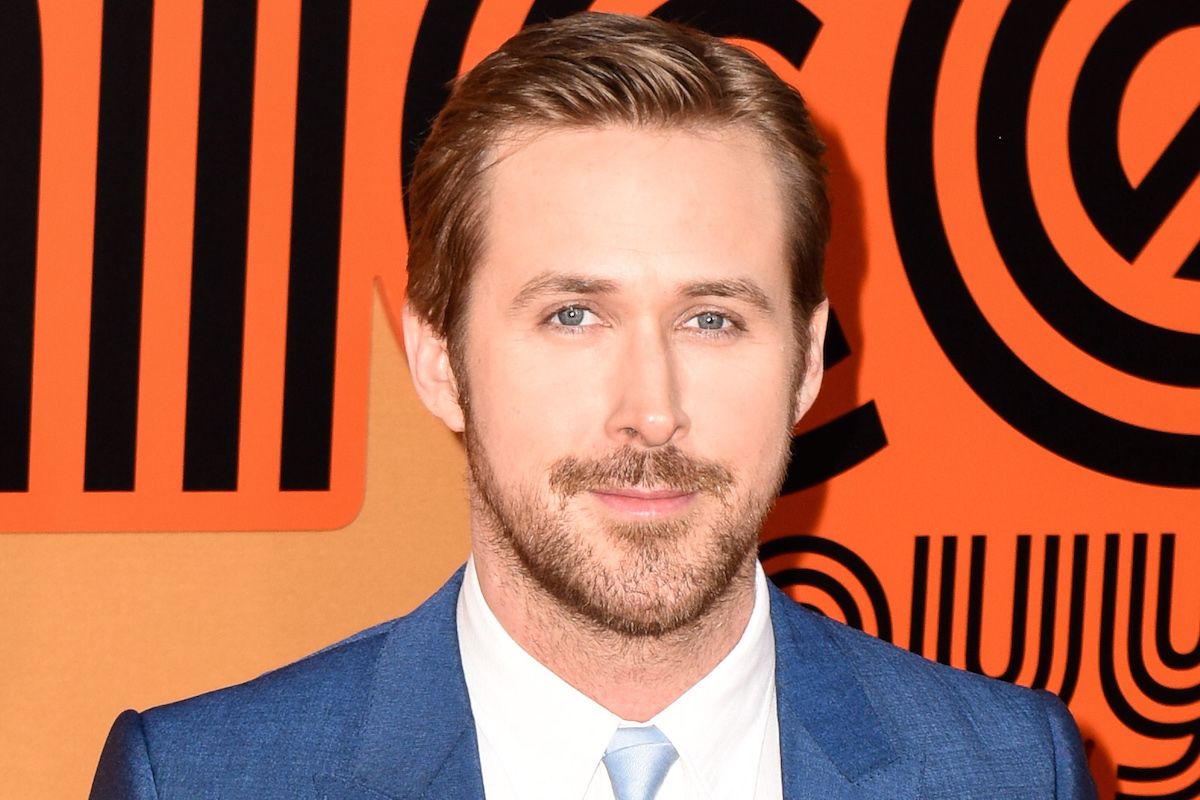 Nearly 8 years after the Ryan Gosling "Hey Girl" meme avalanched over the internet, pulling all of us into its icy, pulverizing epicenter, the source itself has given the definite Viking's funeral of this ancient trend.

When asked about it by Variety, in promoting his new musical film LaLa Land with co-star Emma Stone, the brooding stud stud--whose decidedly aloof presence launched a million and one fuccboi come-ons--was blunt: "I've never said that."

He added a somewhat ??? metaphor:

Stone chimed in, stating, "I don't even understand. I mean, you're great but why have you become this — why? Do you at least get paychecks on your coloring book?"

What coloring book? This one.