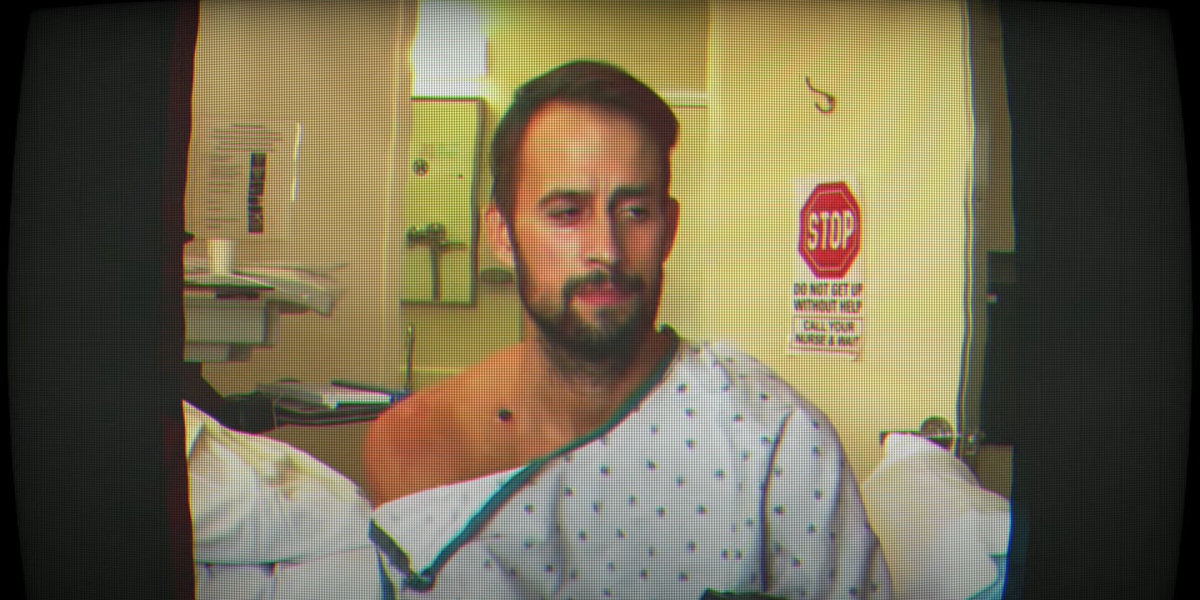 Lady Gaga's Dog Walker Is Homeless and Without Savings

Lady Gaga's dog walker, Ryan Fischer, who was shot in the chest in February while walking the pop star's dogs, has run out of savings. Currently, in the middle of a journey across the country for his "emotional and mental" health, Fischer has created a GoFundMe campaign to get support after his car broke down.

This week, Fischer shared his current financial circumstances in the description for his GoFundMe. "A few days ago, I said goodbye to Trudy, a quasi-reliable 1991 Ford Falcon rental that drove like a boat in high wind," he wrote.

"With just me, Trudy, 3 stuffed animals that resemble dogs I care for very much, and WAY too many personal items, across the US we teetered along for two months," he continued. "At times I was scared. I was lonely. I felt abandoned and unsupported. I had long bouts of depression and doubt and self-pity."

Continuing on, Fischer explained the purpose of the $40,000 campaign — to get a van now that he doesn't have a vehicle, apartment or any savings.

"Having run out of savings and surviving on donations from generous loved ones, I am humbly asking for your help," he wrote. "This is not an easy thing to ask, but I have started to realize sharing your vulnerability with others is exactly when radical change begins to occur for everyone involved."

As of this writing, Fischer's fundraiser has hit a little over $6,000. Here's to hoping that he hits his goal — and then some.

On February 24, Fischer was shot when a group of thieves stole two of Gaga's French bulldogs named Koji and Gustav. Five people were charged for the crime, with three people getting charges including attempted murder, conspiracy to commit robbery and second-degree robbery while two others were given charges including one count of accessory after the fact.

Following the shooting, Fischer went through multiple surgeries to repair a collapsed lung and Gaga reportedly paid $97,500 in medical bills.

Back in May, Fischer detailed the difficulty that comes with his recovery. "I am — for the first time in a very long time — without purpose, which has been the hardest part of this chapter," he wrote on Instagram. "Because I'm not yet in the proper headspace to care for dogs (whenever I perceive a dog is in danger I go on high alert and then break down and cry after), my purpose for the last ten years has suddenly vanished."