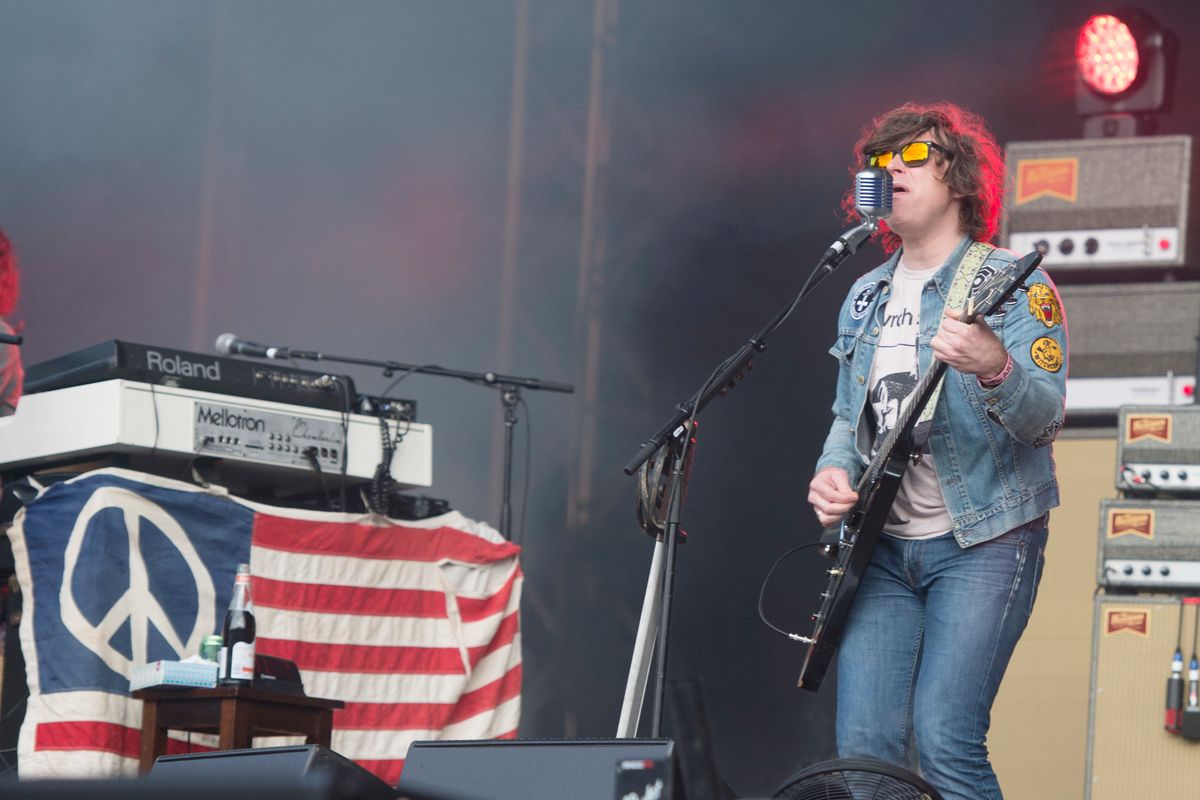 Ryan Adams Has 'A Lot to Say' Following Abuse Allegations

Following some silence and a string of legal proceedings, Adams took to Instagram over the weekend to share a snippet of a new song, reportedly called "I'm Sorry and I Love You," and to state that he has "a lot to say," and will share what that is "soon." He writes in part, "Because the truth matters. It's what matters most. I know who I am. What I am. It's time people know...My work was always meant to be a map for the lost. I've tried my best to be open and accountable. Not a billboard. I mean, maybe for being flawed. I've always wanted to help. I'm trying."

After the publication of the piece, Adams canceled a tour of the UK and Ireland. The FBI reportedly launched an investigation into details given to the Times by an underaged fan, identified only as Ava. Adams reportedly sent more than 3,000 text messages —including explicit photos — to the girl over a nine-month period starting in late 2014, when she was 15 years old. Ava also said that Adams exposed himself to her on Skype.

Musicians Liz Phair and Karen Elson have also come forward with their own statements concerning Adams' alleged behavior. Following the Times piece, Adams released a public apology, in which he refuted the article's "upsettingly inaccurate" details. At the time, he wrote, "Some of its details are misrepresented; some are exaggerated; some are outright false. I would never have inappropriate interactions with someone I thought was underage. Period."

Adams' next album Big Colors was announced in January along with the tracklist. "I'm Sorry and I Love You" was slated to appear on that record. However, in the wake of the allegations, the album was scrapped by Adams' own label, Pax-Am, and distributors Capitol Records and Blue Note.

Correction: A previous version of this article stated that Phoebe Bridgers was underage when she met Ryan Adams. We regret the error.