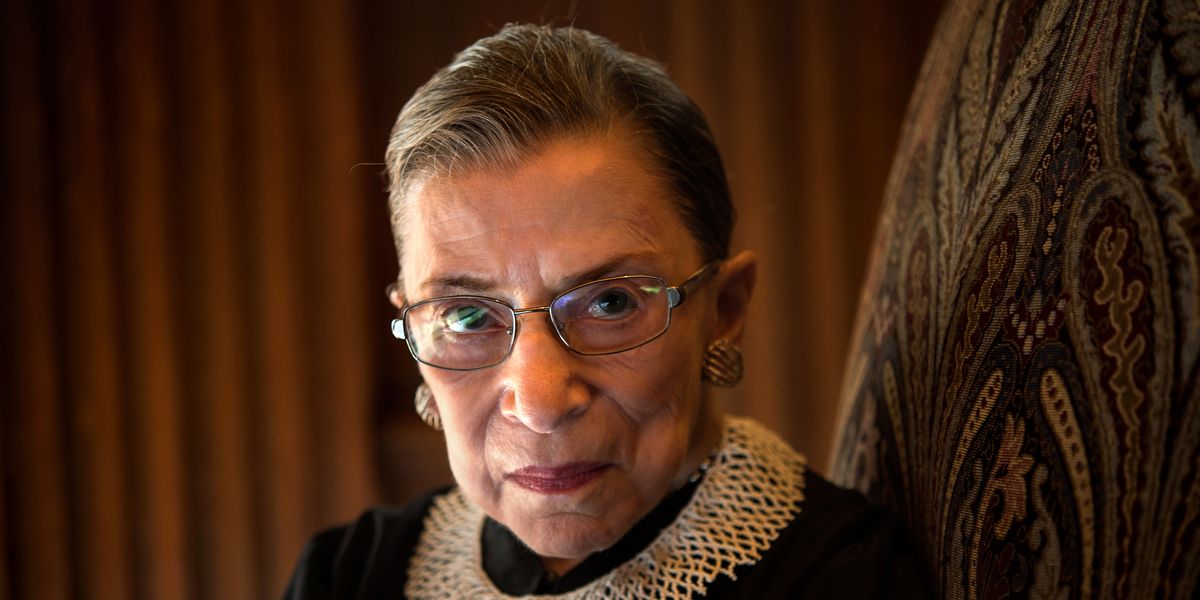 Ruth Bader Ginsburg Has Been Hospitalized

The most notorious Supreme Court Justice, Ruth Bader Ginsberg, is currently seeking medical treatment after falling down in her office last night.

According to a statement released by the Supreme Court press room Ginsberg, who is 85, initially went home as normal following the incident. After "experiencing discomfort overnight" she was admitted to George Washington University Hospital early this morning, where tests showed she had fractured three ribs on her left side. She is currently undergoing observation and treatment.

Bader Ginsburg suffered a similar injury in 2012, making a full recovery. She is also a cancer survivor, and the oldest justice currently serving on the Supreme Court, but has dismissed calls for her retirement in recent years. If she were to vacate her seat now, the bench would lose a crucial dissenting voice and Trump's pick would likely shift the balance even more drastically to the right.