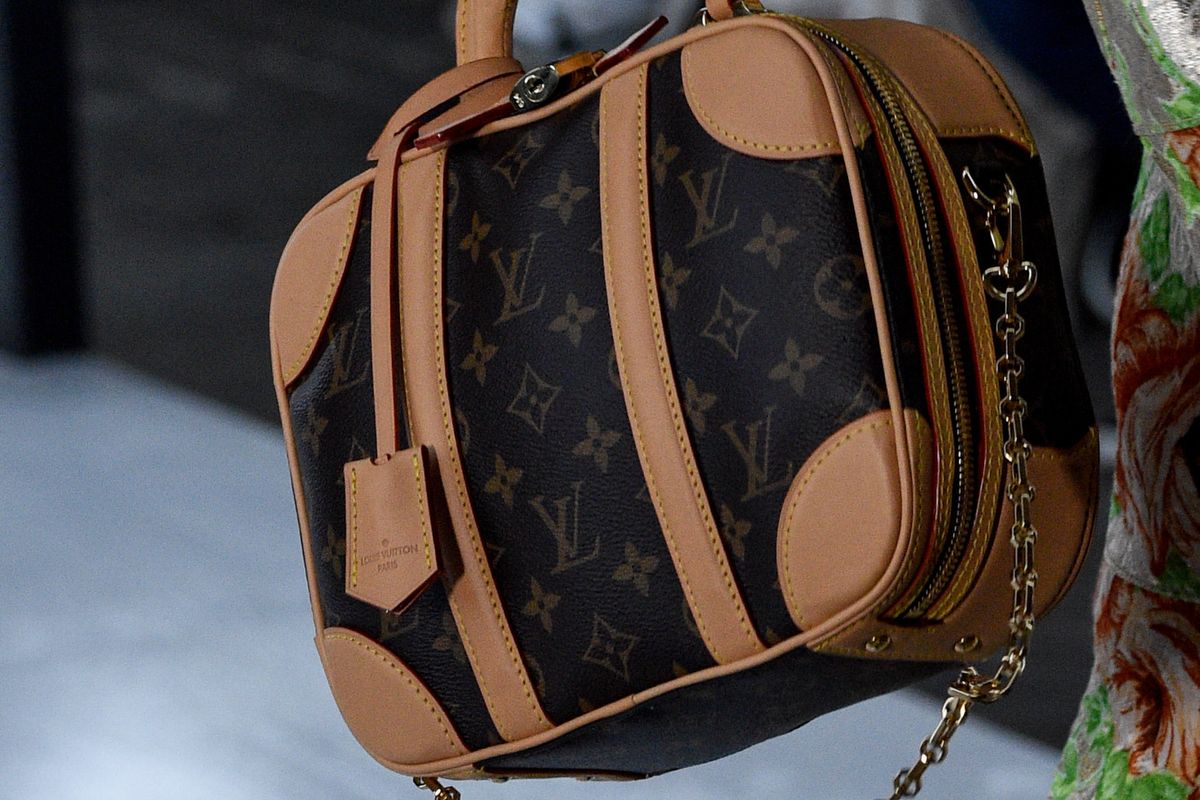 We all know that luxury fashion can be indulgent but for one Russian priest it has become downright sinful. After posting photos of various Louis Vuitton and Gucci accessories to Instagram, the arch priest of the Tver region in Russia, Vyacheslav Baskakov, was condemned by the Orthodox church for his "immodest and unrestrained lifestyle."

Apart from clearly being unable to handle Baskakov's stone cold flexes, a spokesperson for the church said that a disciplinary committee would be opening up an investigation in order to "return him to his senses." Baskakov has since apologized for his behavior and sadly deleted his Instagram account saying that he will pay penance "since I do not know how to behave modestly and adequately."

As for his motivations behind the account, Baskakov explained that he only wanted to highlight "everything that was pleasant and not sinful." Honestly, the church shouldn't fault Baskakov for appreciating the finer things in life and wanting to share that with his flock. We all remember the televangelist that earlier this year tried to raise $54 million from his followers for a private jet, at least Baskakov had some taste.

"The majority of the pictures were taken inside shops...No priest can afford such things," the priest admits. Currently hospitalized for neuralgia, a chronic pain condition, Baskakov said that his doctor gave him the original inspiration for his hypebeast lifestyle saying that a "change of scenery" could help to distract from his symptoms. "So that's what it came to, changing what I could — [my] shoes and scarf."