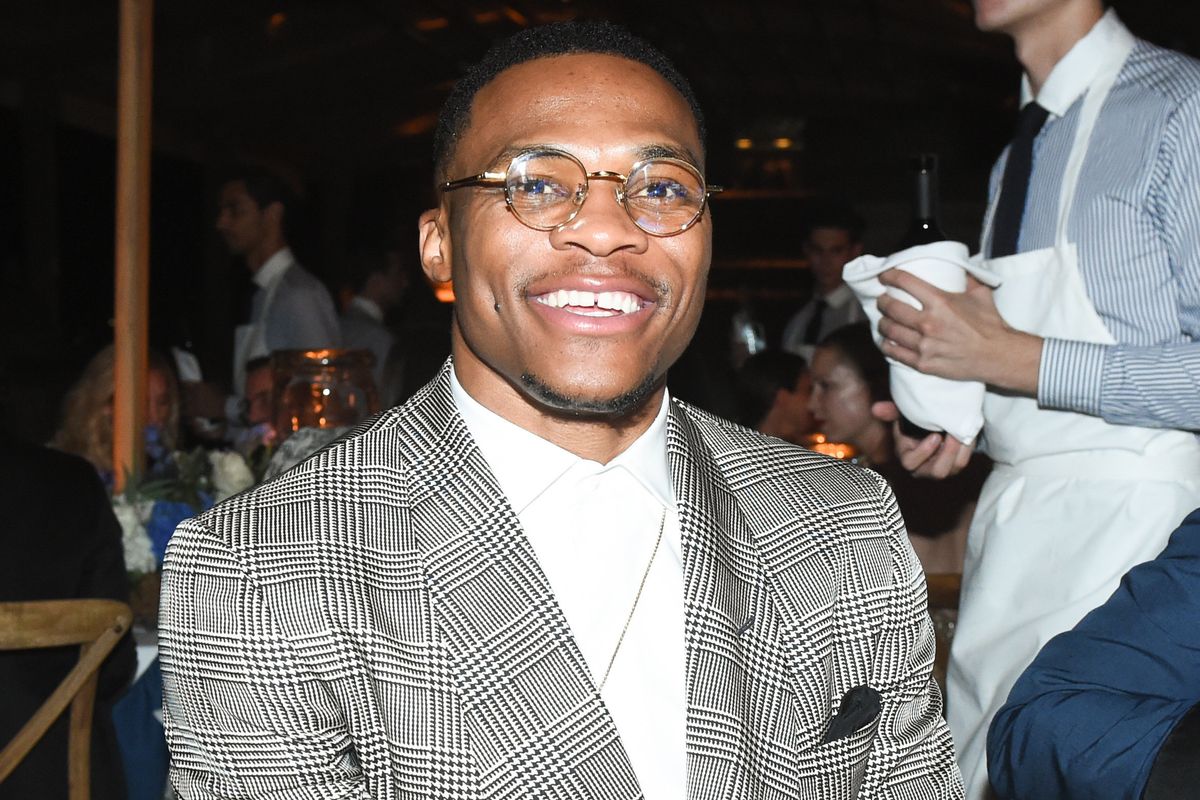 Russell Westbrook Is the New Face of Acne Studios

Russell Westbrook is having a big week. The basketball superstar just surpassed Michael Jordan for the longest triple-double (which, according to Wikipedia, means "the accumulation of a double-digit number total in one of five statistical categories — points, rebounds, assists, steals, and blocked shots) streak in the NBA since Wilt Chamberlain in 1968. He is also starring in a fashion campaign.

Westbrook was named the face of Acne Studios this week, and was shot by the legendary Juergen Teller for the brand. Westbrook has a famed sense of style, and even has his own streetwear line, Honor the Gift. "When I first got into fashion, I only dreamed of being the face of a campaign. For this dream to play out in reality is really exciting," Westbrook told GQ's Tyler Watamanuk. "To be the face of Acne Studios around the world really shows how far I've come."

Teller has made a career shooting some of the most memorable campaigns of all time–remember that run he had with Marc Jacobs? He's published a few self-portraits, but perhaps it's time he steps in front of the lens again.