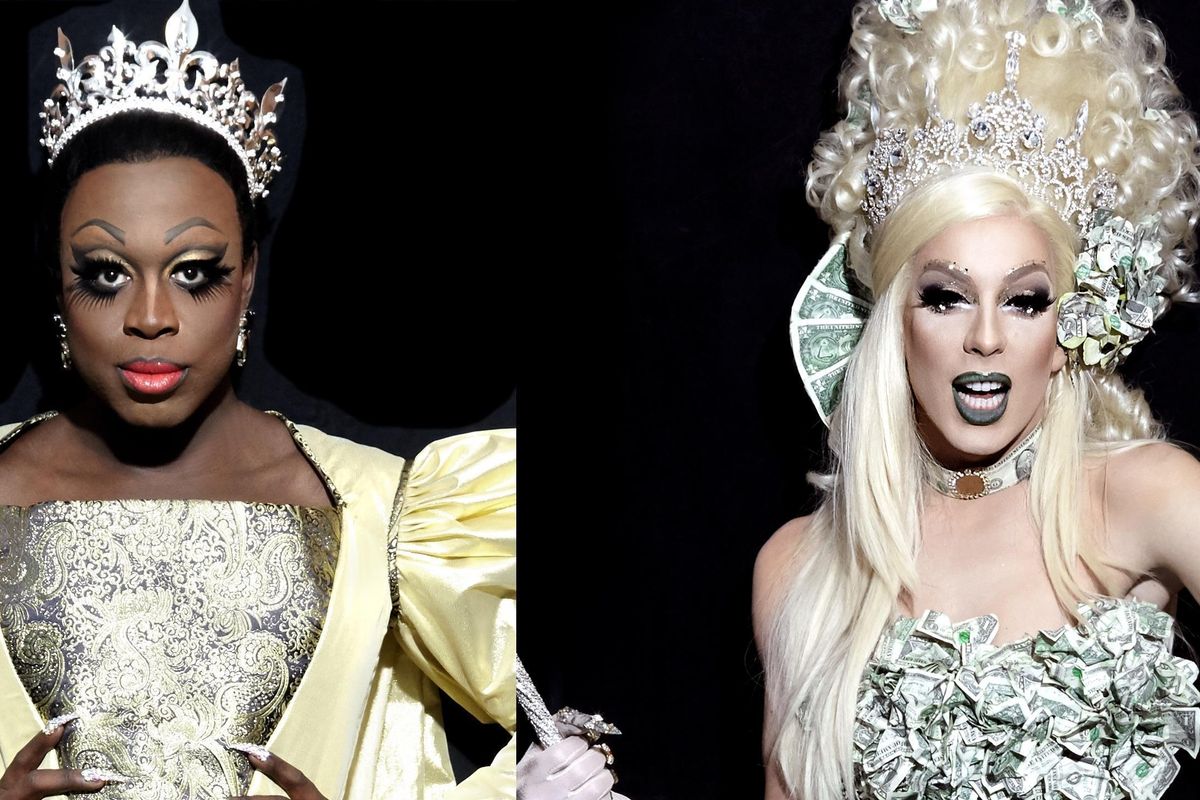 With RuPaul being named one of the Time 100 and RuPaul's Drag Race moving to VH1, drag is being exposed to a wider audience then ever. Since it launched in 2015, Dragcon's audience has continued to grow--and grow younger. Every year of Dragcon has seen teen fans attend (providing a rare opportunity to see their fave queens at a daytime, under-21 event). But Dragcon 2017, which went down in Los Angeles at the end of April, was even more welcoming to the youth, with the inauguration of a "Kid's Zone," complete with Michelle Tea's "Drag Queen Story Hour." And as its fans grow, Dragcon itself is widening it's geographical presence. This fall, the east coast will get it's own Dragcon, in New York September 30-October 1. Tickets go on sale on this Friday, May 12.

Of course, Dragcon wouldn't be Dragcon without a strong representation from some of RPDR's stars. Season 9's current contestants made a strong showing, with Eureka O'Hara, Valentina, Farrah Moan, and more popping up. Old favorites and All-Stars like Alaska, Bob the Drag Queen, Katya and Manila Luzon were also in attendance. Peep the slideshow below for shots of all the fabulous queens (and other notables) who showed up to celebrate at the third annual Dragcon.