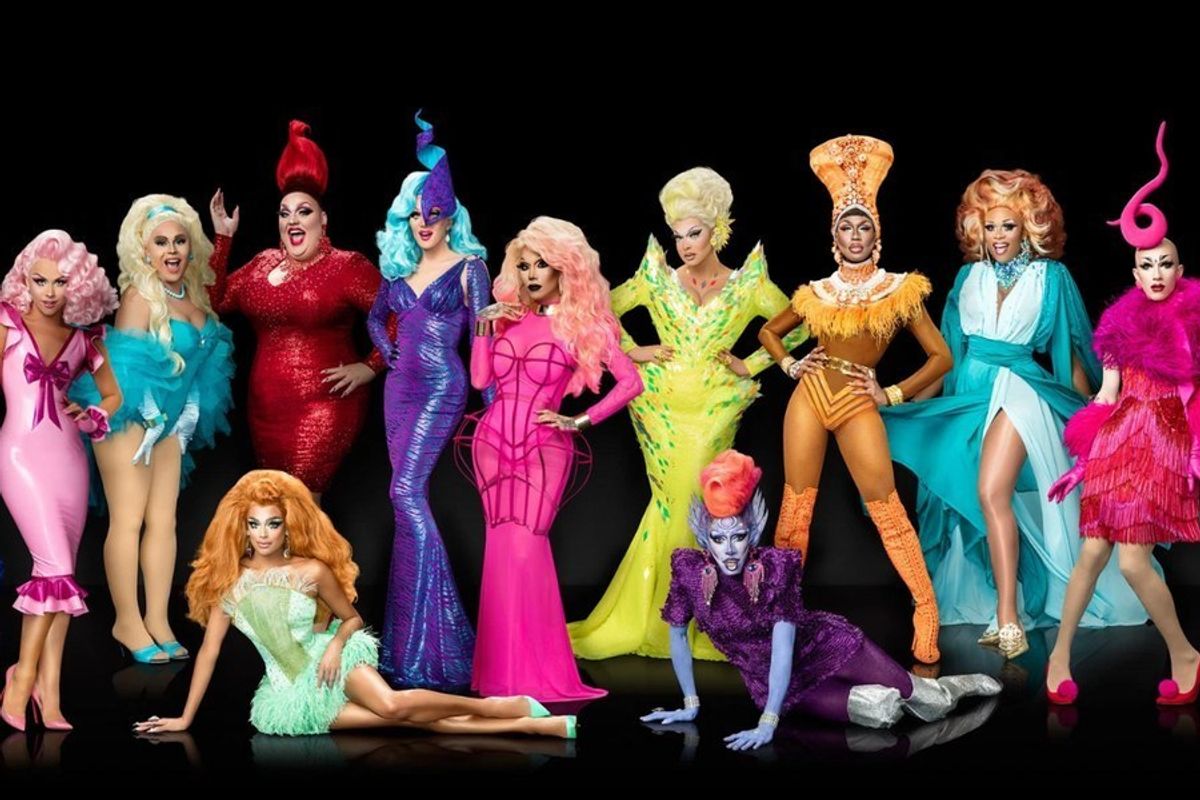 For it's upcoming ninth season, RuPaul's Drag Race will make the leap to the bigger time, leaving Logo to debut on VH1. Entertainment Weekly reports that the new season will debut Friday, March 24 at 9 PM on it's new network home. Mark that date with a big red X, because that will ALSO be the episode one Lady Gaga makes all our queen dreams come true.

Her guest appearance is teased as "a shocking opening that will go down as one of the most jaw-dropping moments in Drag Race history."

You can also check out a little tease for the debut below which includes that sneak peak of Gagz: