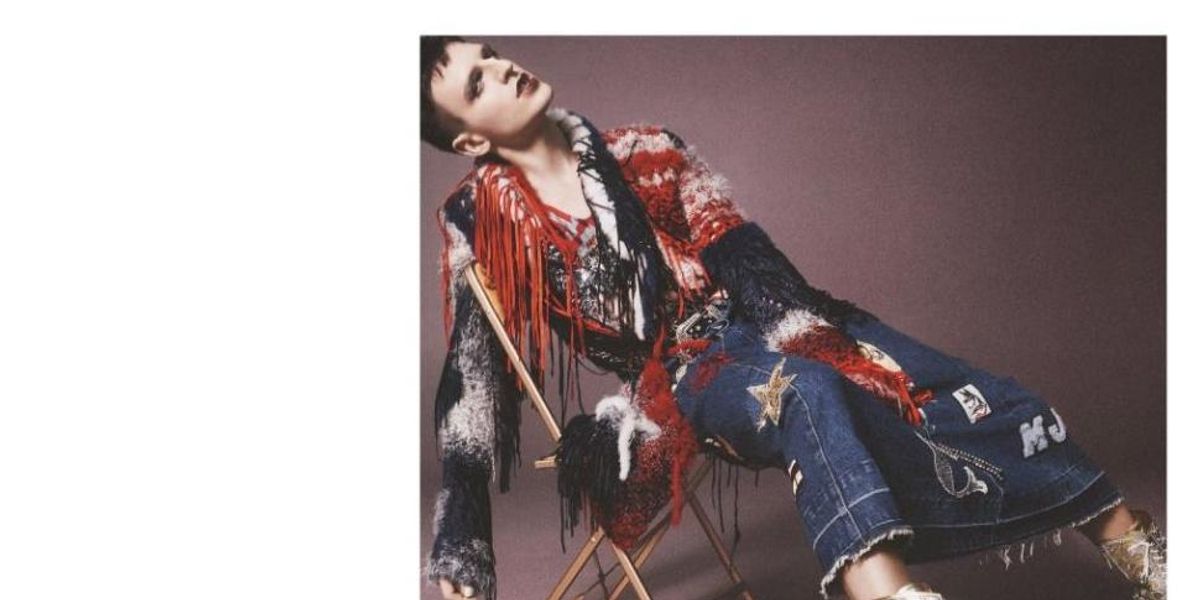 Milk, aka Dan Donigan, is in good campaign-company as she's set to appear alongside entertainment mavericks like Bette Midler, Sandra Bernhard and Lana Wachowski. What a line up

Jacobs noted in the image caption that his reason for using Milk in his campaign images was because his artistic drag sensibility reminded him of the drag queens prevalent in his NYC club days.

Take a look at the full image, which features an androgynous -- yet not full-on drag -- version of Dan and head over to Marc Jacobs' Instagram profile for all the other images.

Marc Jacobs on Instagram: “DAN One night while watching RuPaul’s Drag Race I recognized one of our men’s sweaters on a tall, handsome contestant. His unique,…”