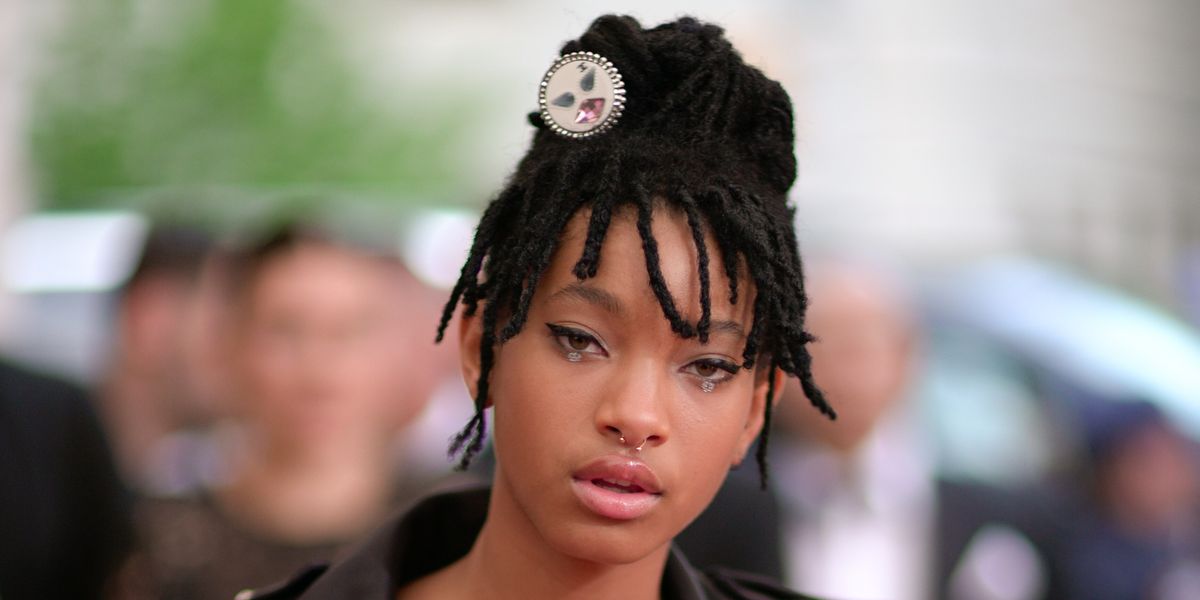 RuPaul Wants Willow Smith to Play Him in Upcoming Project

When you think of who could play RuPaul in the inevitable movie (or other visual medium) about his life, it's difficult to think of someone who could accurately portray him and his groundbreaking career with the proper pizazz, poise, and shade. But the drag legend himself already has someone in mind, and it's certainly not who we'd expect.

"Next is a TV movie about me," Ru confirmed in an interview with Page Six. "Not filmed yet. No title yet. Not cast yet. I won't play me. It's maybe Willow Smith." The suggestion was met with sheer awe and shock by the interviewer, who argued that the younger Smith spawn was too young for the role. Ru, not one to take criticism without a good fight, responded back only as he could: "Please. I'm doing this a hundred years. At least she's a biological female. And I don't need someone bitchy. I'm not. I'm sassy. There's a kindness in me. I'm really a sweetheart."

While Smith may not be the most obvious choice, it is truly an inspired choice that could only be foreseen by such a visionary like RuPaul. He also relayed more details about the upcoming project, which will also be helmed by director J.J. Abrams. "This is about my New York life in the '80s. Interview magazine in those days was my Bible. I grew up in San Diego wanting to be Andy Warhol. No grim storyline about white guys sniffing white powder. It's the Yellow Brick Road. Wanting to go to six different clubs every night."

He also explained that it's not certain what format this project would take, and how it would be released to the public. "Networks are bidding on the project now. A one-hour show is 42 minutes. A streaming service is an hour. Until we know which, we haven't started shooting." We'll be perched wherever it ends up (maybe it would be smart for a primetime network to take this).