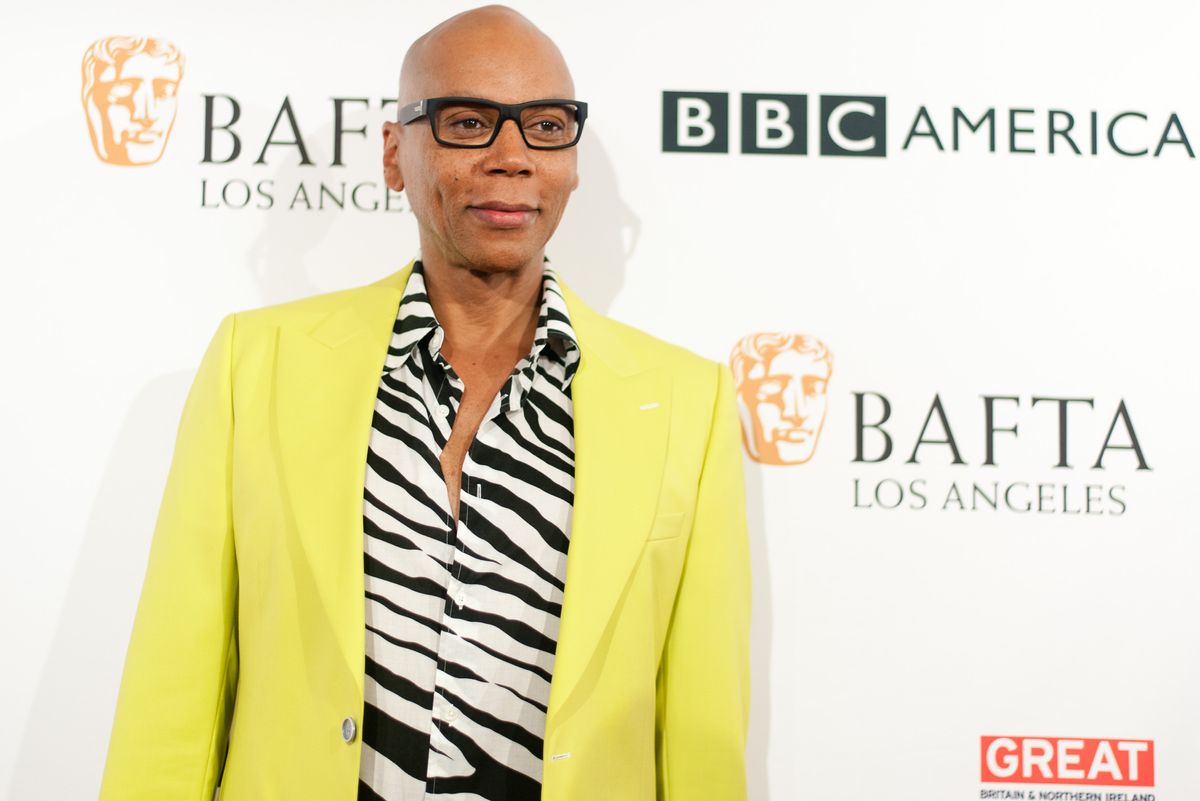 The TV Adaptation of RuPaul's Life Will Air on Hulu

Earlier this year, PAPER cover star RuPaul announced a new show depicting his life, focusing on his rise from a club kid in New York City in the 1980s to the LGBTQ icon he is today. Today it was announced that Hulu has signed on to develop the project, tentatively (and appropriately) titled "Queen," for its first season of half-hour episodes.

The series will be produced by J.J. Abrams and written by Gary Lennon, who worked extensively on Orange is the New Black. Ru previously said of the show, "This is about my New York life in the '80s. Interview magazine in those days was my Bible. I grew up in San Diego wanting to be Andy Warhol. No grim storyline about white guys sniffing white powder. It's the Yellow Brick Road. Wanting to go to six different clubs every night."

He also told Page Six that he'd like for Willow Smith to star in the project, saying, "I don't need someone bitchy. I'm not. I'm sassy. There's a kindness in me. I'm really a sweetheart." No word yet on whether that's happening. Either way, we can't wait.