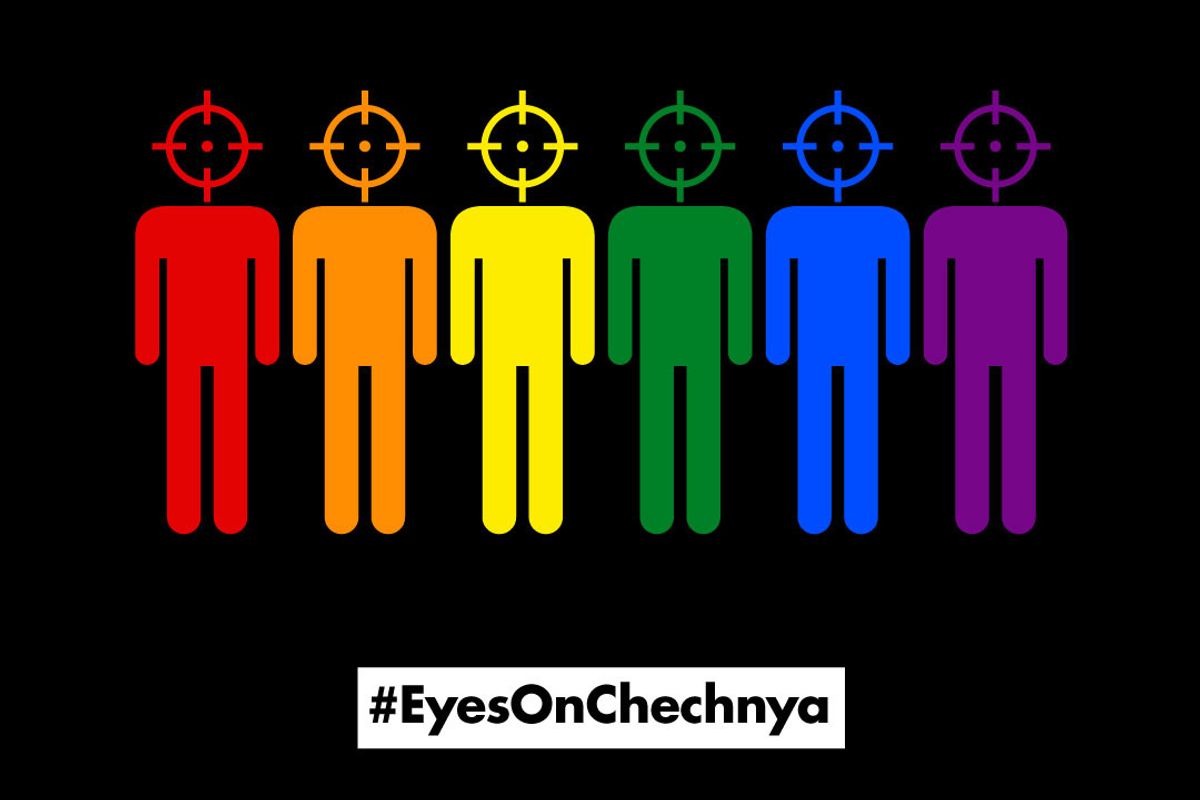 MTV is spearheading a social media campaign to support the victimized homosexual men living in Chechnya. The hashtag, #EyesOnChechnya, is intended to build visibility for the hunted, shamed, tortured, and killed gay men that live in the country. News of the gruesome hunt was first broken by Russian newspaper Novaya Gazeta in a report that detailed concentration-style camps within the country.

In a recent interview with HBO, Chechen leader Ramzan Kadyrov claimed that news was fake, citing that gay people can't possibly be attacked in his country because there are no gay people. Numerous first-person accounts make that assertion false. Furthermore, the Russian government claims they have found no evidence of the accusations, despite ample reporting. Since April, when the Novaya Gazeta story went live, Donald Trump has made no personal remarks about the situation, and officials say he will not be bringing up the horrors in Chechnya personally with Putin. However, the White House has finally condemned the statements made by Kadyrov in the HBO documentary.