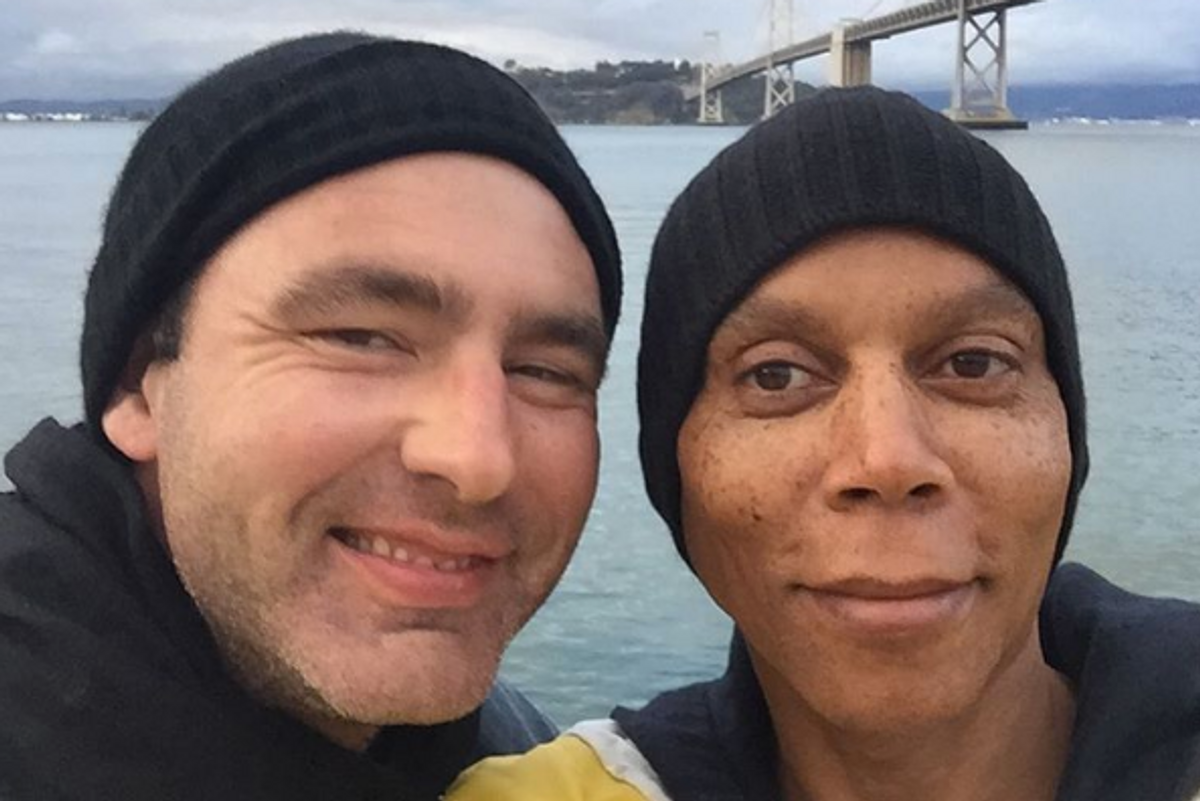 RuPaul Married His Partner of 23 Years

The ninth season of RuPaul's Drag Race doesn't air for another week but RuPaul still wants to give us a completely unexpected special announcement. While interviewing with Hollywood Today Live, the Drag Race creator and host revealed that he had married his partner of 23 years back in January.

RuPaul's hubby is one George LeBar, an artist who lives on the border of South Dakota and Wyoming (which RuPaul described as "boring and the most isolated place on earth"), who, according to RuPaul, "doesn't care about show business at all." Instead, George spends the majority of his time at home—granted, it's a home that sits on a 60,000 acre ranch. Apparently, whenever RuPaul visits, he "dresses up in the most gorgeous western wear outfits, but nobody cares."

The Emmy Award winner has been dating George long distance for the majority of their relationship, but the two of them are able to see each other every couple of months. When they do, RuPaul said that "we want to go to somewhere fabulous," frequenting hot vacation spots like Maui and New York.

But the announcement we all wanted (but had no idea that we did) came when host Ross Matthews, after acknowledging that the couple had been together for 23 years (and, let's face it, 23 years is a long time), asked RuPaul if he had any plans to ever get married. RuPaul calmly spilled the tea, saying, "I've never said this on television before, but we are married." He followed up by recalling that the two first met each other "on the dancefloor at [iconic New York City gay nightclub] Limelight in 1994 on [George's] birthday" and then revealed that the happy couple decided to tie the knot on the 23rd anniversary of that meeting.

Give me a second to stop tearing up. It's just all so romantic!