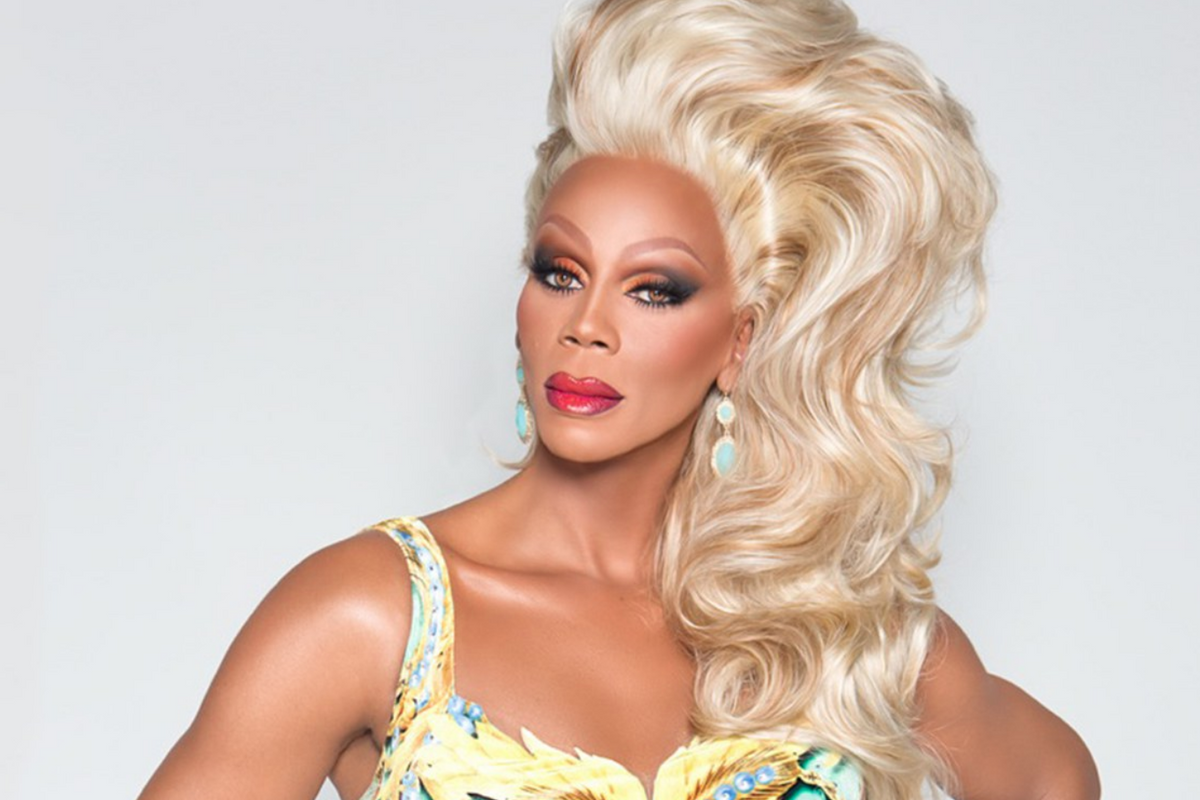 Here Are Your 'Drag Race' Season 4 All Stars!

Entertainment Weekly has revealed the cast of RuPaul's Drag Race All Stars 4, premiering December 14. We're still recovering from Trixie Mattel's victory over Shangela in All Stars 3, but let's take a look at who'll be vying for a spot in the Drag Race hall of fame this time around.

"We always try to do something fresh and interesting, and sometimes it turns out in a way that you don't really expect," she said. "I love Trixie [Mattel]. She's a real superstar, but I really didn't count on the other girls who came back being so vindictive [and voting against Shangela]."

Can't wait until December 14? Ru's got you covered. The Drag Race Holi-Slay Spectacular (featuring Shangela and Trixie) will air December 7 — less than one month away.