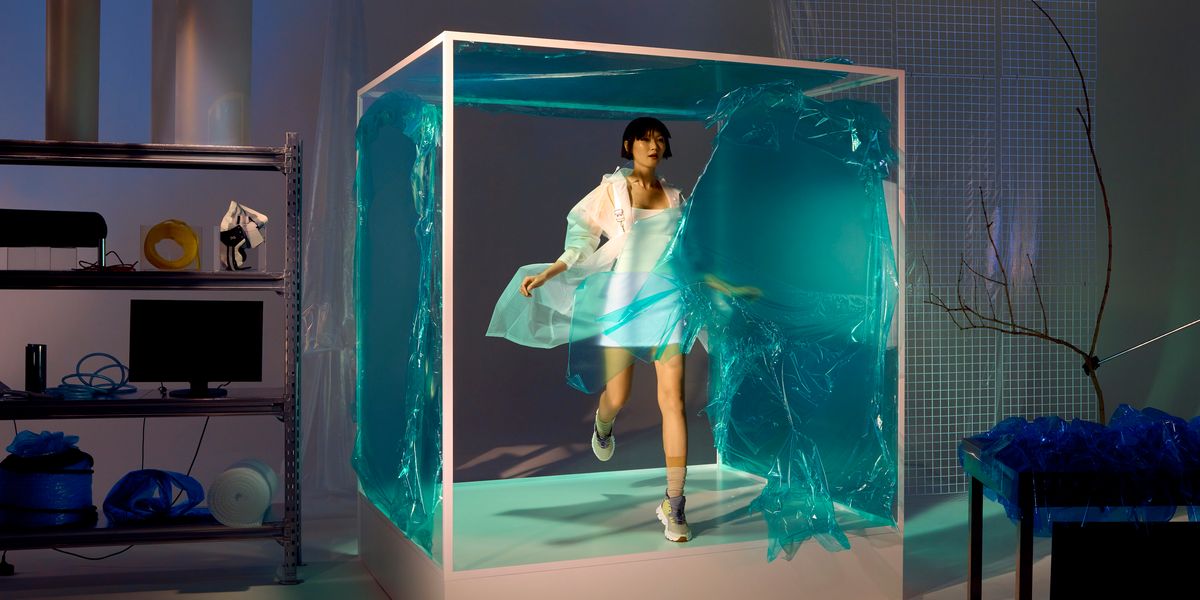 Nine years ago, a group of friends set out to create the perfect athletic shoe for everyday runners, and together they developed one of the fastest-growing sneaker brands in a market dominated by Nike and Adidas.

On, which now encompasses apparel and accessories as well as footwear, is known for its best-selling Cloud sneaker. The company claims it's the world's lightest and fully cushioned running shoe. Key to its popularity has been its Swiss-engineered patented technology, which On describes as giving a sensation of "running on clouds."

"When we founded On in the Swiss Alps, my two co founders (former World Champion Olivier Bernhard and Caspar Coppetti) and I set out to reinvent the feel of a running shoe," says David Allemann, who comes from a creative background and led digital and advertising agencies before launching On, which is among the top five running brands in major markets. "We all have different backgrounds which together have contributed to the success of the shoe and the growth of the business."

At the heart of Cloud's design is a "soft landing, explosive take-off" approach thanks to its signature cushioning and CloudTec system. But it's not just athletes and fitness buffs that have taken to On's offerings. Its minimalistic designs have grabbed the attention of tastemakers and the fashion industry alike. (Swiss ready-to-wear brand Akris used footwear from On for their runway show during Paris Fashion Week, for example.) It also doesn't hurt that luxury brands have adopted more athletic, casual styles in recent seasons. And as the Cloud has evolved, so has its appeal to new audiences.

The Cloud Hi, one of the newer styles to emerge, features added protection by utilizing a higher collar and an updated upper design. But it's the Cloud Hi Edge that takes it to a more stylish, street-ready level with limited edition colorways and a design inspired by streetwear.

"When the Cloud, our very first all day shoe, gets a suffix starting with 'Edge' it always means one thing: that we pushed the boundaries of design on this classic shoe," Alleman says. "The Cloud Hi Edge is the third in the series, and like the others remains true to our core with our patented CloudTec sole and our Swiss engineered speedboard. This time however we've fused those technical functionalities created for athletic performance with street ready style."

Indeed, this particular model seems to capture many of the elements a more fashion-forward crowd would gravitate to, such as the logo lace loop and synthetic suede/mesh combo. On, however, is very much a performance sports brand at its core.

"[We] didn't set out to be a lifestyle brand," Allemann says. "From the beginning however, our minimalistic design has brought our sneakers far from the mountain trails and running tracks they were initially intended for. With the Cloud Hi Edge we have created the perfect fusion of athletic performance and street-ready style for exploration."

Photos courtesy of On