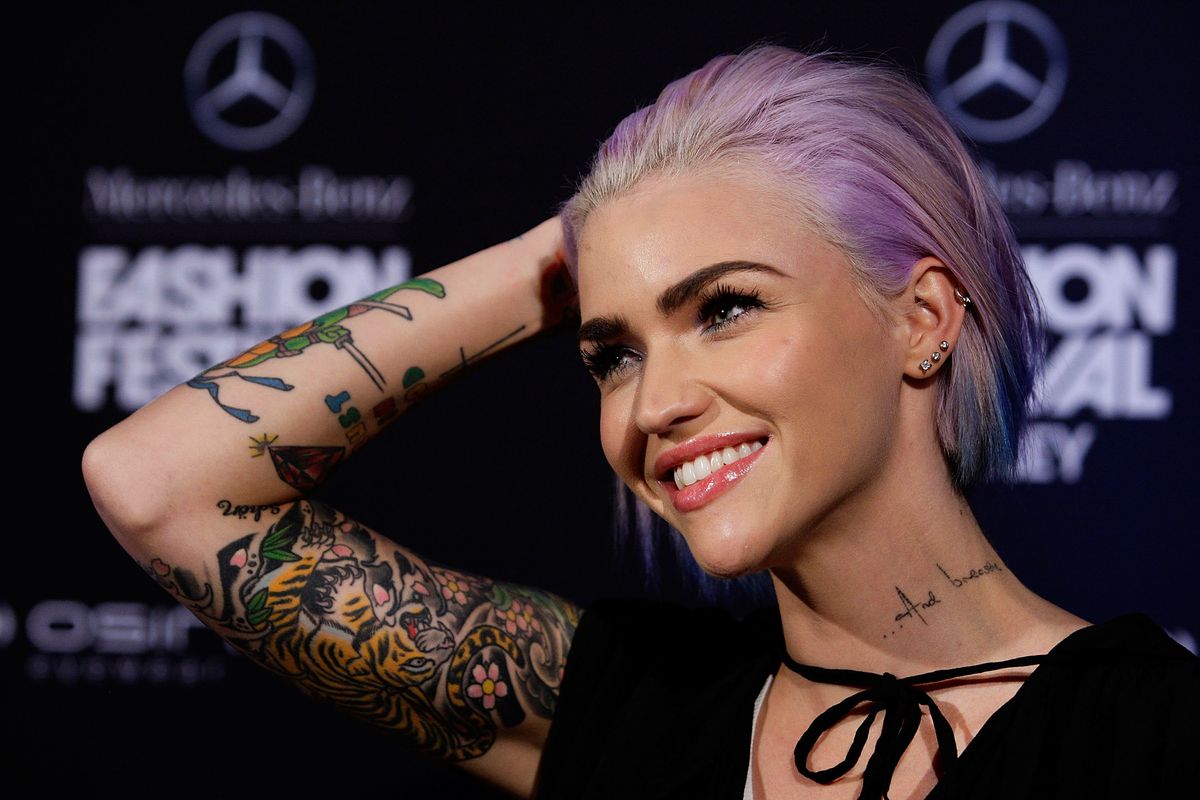 Ruby Rose opened up about the terrifying experience of having to get emergency spinal surgery, alongside a graphic video of her undergoing the procedure.

Over the weekend, Rose took to her Instagram to post a NSFW video of her surgery, which was caused by injuries she got while doing stunts on the set of Batwoman.

"A couple of months ago, I was told I needed an emergency surgery or I was risking becoming paralyzed," she wrote, also noting that she was in chronic pain and "couldn't feel my arms" leading up to the procedure. "I had herniated two discs doing stunts, and they were close to severing my spinal [cord]." According to Rose, she had herniated two discs in her neck, which were "close to severing my spinal chord."

To everyone asking about my new Pez dispenser scar on my neck... A couple of months ago I was told I needed an emergency surgery or I was risking becoming paralyzed... I had herniated two discs doing stunts, and they were close to severing my spinal chord. I was in chronic pain and yet couldn’t feel my arms... Thank you Dr Bray for everything you did and for allowing me to keep working and doing what I love. I am forever in your debt. And to anyone asking why I let them video it.. Did you not watch that Greys anatomy episode where they left a towel in a patient?? Also I wanted to see what happens when we go under.

Rose also shared a more SFW version via a YouTube video and clips provided to BuzzFeed News' AM to DM, which she appeared on earlier today.

"I wanted to talk about it because Hollywood — and the world at large, I guess — we always try to make out like everything is effortless and everything is about kind of being perfect and being a certain way," she said on the show. "I think in Hollywood it's sort of like you're meant to be young and beautiful and strong and good at all these different things. And it's kind of like, we're also human beings. And I wanted to embrace the fact that, yeah, no, I have a Pez dispenser scar."

As Rose pointed out though, it wasn't exactly easily for her to talk about the "terrifying" experience, which had the possibility of leaving her paralyzed if something went wrong. However, she also said that she refrained from talking about it "for a long time because I didn't want to distract from the show."

That said, Rose has come to see it as a lived experienced she's "proud of," and as something that "reminded me to slow my roll, slow down a little." Watch the SFW YouTube version, below.