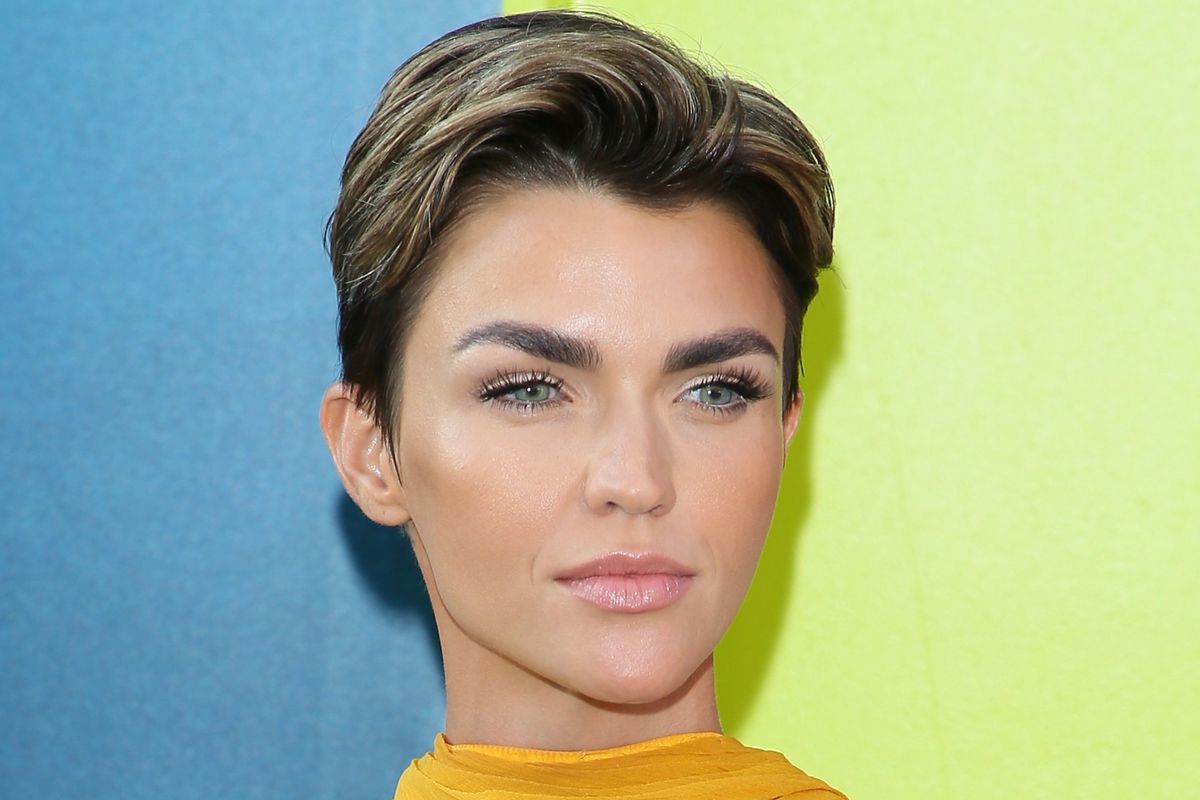 In the late hours of the night, it was announced that Kate Kane, one of DC Comics' highest-profile queer superheroes, would be seeing her first live action debut. DC stans and movie fanatics alike took to the Twitter streets to celebrate Kane's expected appearance in the network's upcoming Batwoman television premiere. Fans celebrated what seemed to be a huge moment for on-screen inclusivity and conversation that is, until it was revealed that the first out and proud Jewish lesbian comic book character would not be played by an actual person of Jewish descent.

The news that Orange Is The New Black and The Meg star Ruby Rose would be taking on the role of Kane sent shock waves throughout the Internet, with fans expressing excitement over the project and Rose's casting. The actress received mounds of support from big names like Janelle Monae and Laverne Cox.

Another group of fans however saw the casting as problematic. Although Rose has long been out and open about her sexuality, many took to Twitter to say the role should be played by a person who identifies with Kane's sexuality, ethnicity, and religious background. People called on the Caroline Dries series to cast and give a shot to lesser known actresses with Jewish heritage, with names like Ashley Platz frequently appearing as one of the timeline's top picks.

Though Platz responded with her confidence in Rose's ability to play the role, Rose took a different approach, deleting her Twitter during the #recastbatwoman debate.

Despite the show still being currently in development for the 2019-2020 season, it will be interesting to see whether the CW will step beyond Hollywood's traditional "name-based" level of inclusion and look to the wealth of undiscovered actors within the LGBTQ community. As real inclusivity always begins by opening doors through exposure and discovery.