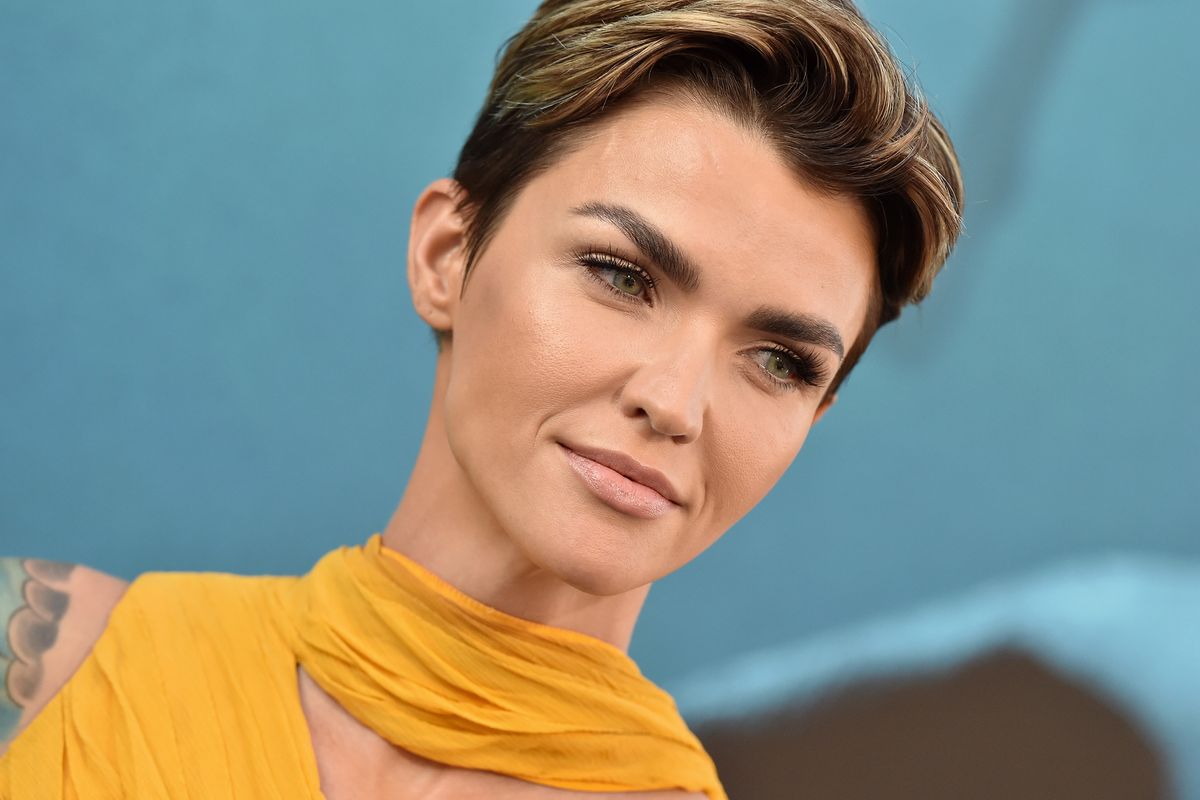 Back in July, there were reports of a lesbian Batwoman series in development at the CW. And now, Variety reports that Orange is the New Black alum Ruby Rose has been officially cast as the superhero (real name: Kate Kane). We stan!

Should the Batwoman show get picked up, it will be added to the network's extended DC Universe, which includes the shows Arrow, Supergirl, The Flash, Black Lightning, and The Legends of Tomorrow. Kane will be portrayed as a street fighter (like Batman, minus the billions), and an out lesbian, who "must overcome her own demons before embracing the call to be Gotham's symbol of hope."

This is a big moment for LGBTQ representation in Hollywood: both the character and the actor are out and proud, which is still sadly quite rare when it comes to high-profile projects. If the show goes forward (though considering the excitement online, it frankly feels like a lock), it will premiere during the 2019-2020 TV season.