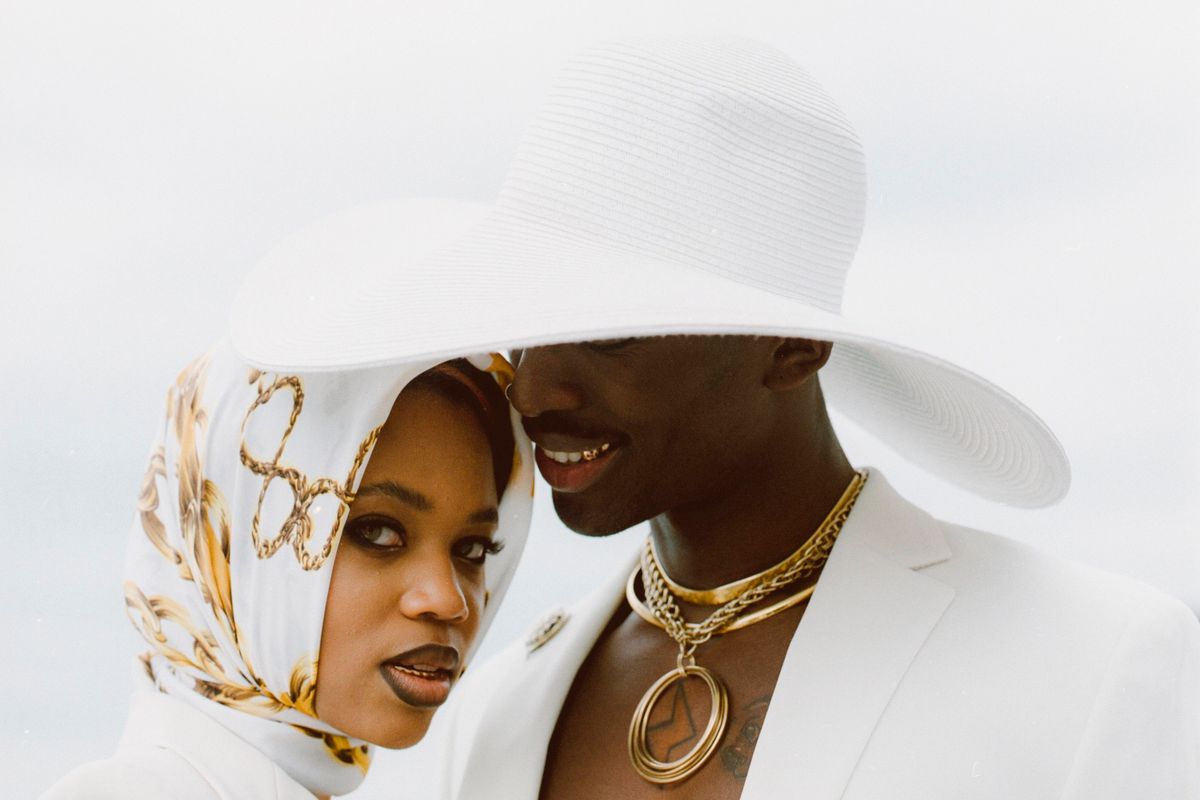 Amid continued protests and calls for racial justice, a group of creatives is raising funds for two Black-led social justice organizations.

Starting today, the Reframing the Future initiative is placing works from over 50 photographers and graphic designers on sale. Featuring works from both established and emerging artists — including the likes of Kyle Weeks, Markn, Cruz Valdez, and Camila Falquez — the prints range from $25 to $100, with 100 percent of the proceeds going toward the Black-led National Bail Out collective and Marsha P. Johnson Institute, an organization advocating for Black trans people.

LIVE! [Reframing the Future]: A Photographic Print Sale running through the end of June. All proceeds to divest from systems of mass incarceration and the prison bail system, and re-invest in community building & organizing in the Black trans community. PRINTS AVAILABLE NOW AT RTFPRINTSALE.COM!

Entirely volunteer-based, Reframing the Future seeks to bolster organizations that divest from the country's current policing and incarceration systems in favor of long-term, community-led organization from the Black community.

"We believe confronting white supremacy cannot be achieved without a commitment to honesty, accountability, and direct action," Reframing the Future said via press release.

All works are available for purchase via Reframing the Future's website until June 30.

Photo by Lawrence Agyei / Courtesy of Reframing the Future