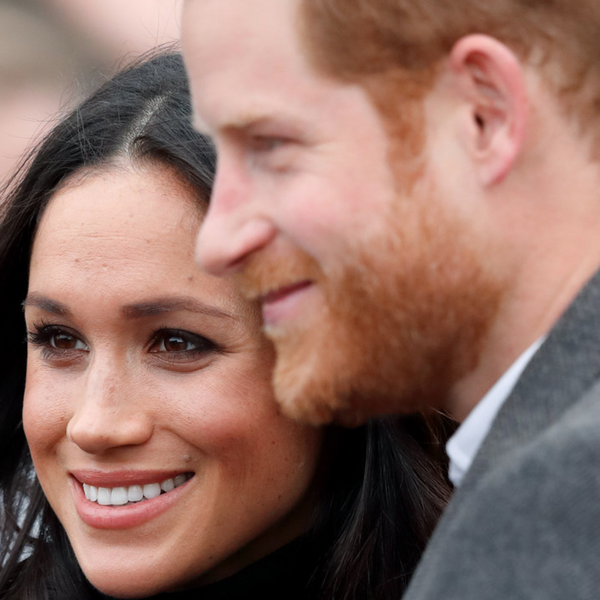 Here to remind us that they are cool, young, and perennially Of the People: Prince Harry and Meghan Markle are dropping a new album on Soundcloud. Just kidding, but Britain's hippest royal couple is partnering with Decca Records to release the official audio of their upcoming nuptials next month.

Apparently, it will be available on streaming platforms within hours of the wedding cermony's conclusion, and will include the event's music from British cellist Sheku Kanneh-Mason, Welsh soprano Elin Manahan Thomas, the Choir of St. George's Chapel, and Christian gospel group the Kingdom Choir. And and and! It'll drop on wax (that's right: vinyl!) on May 25.

This leaves us with questions: will the world's most daring musicians and DJs attempt to remix the royal couple's vows? Imagine a world in which I can go to the clurb and hear presumably tearful "I dos" dubbed over cello and Cardi B's SZA-assisted Invasion of Privacy highlight "I Do." Imagine a world in which you get turnt at the sounds of such a thing. Could I be prophetic? More will be revealed.