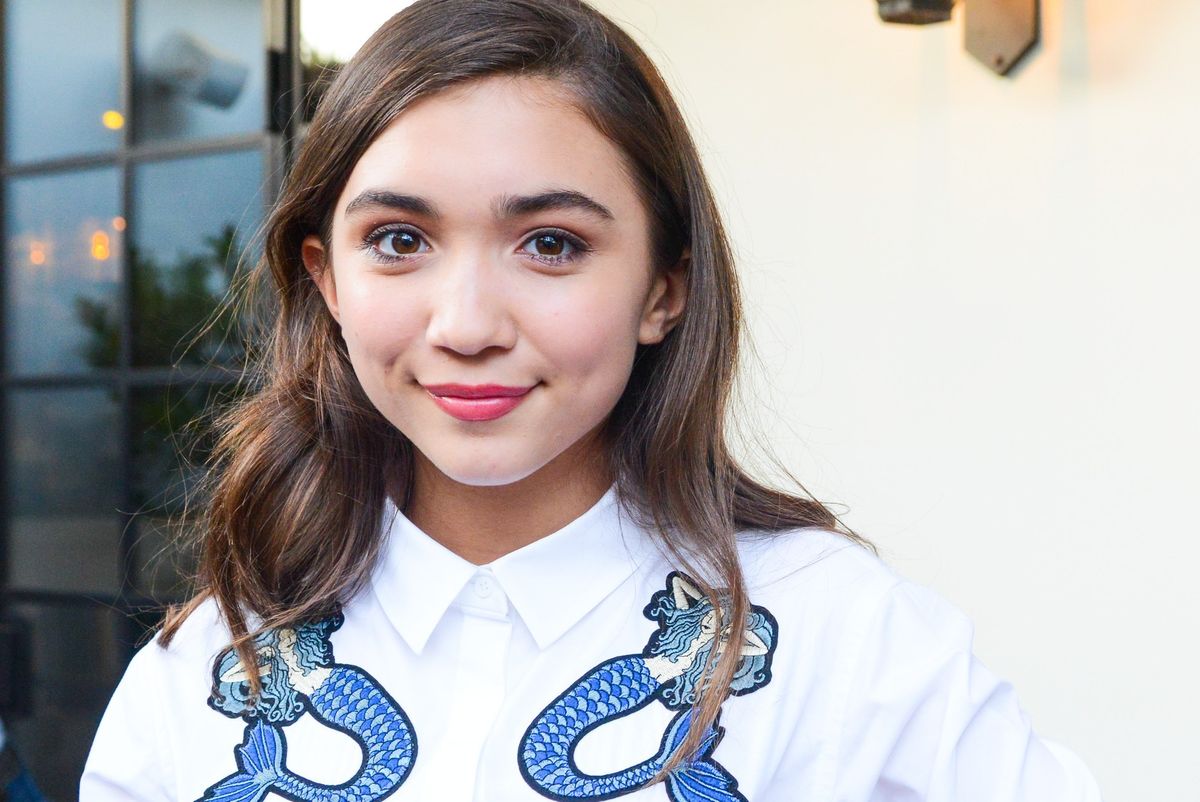 Rowan Blanchard Talks About Coming Out As Queer Via Social Media

Back in January, Girl Meets World star Rowan Blanchard revealed via Twitter that she identifies as queer, but she has only recently begun opening up about the backlash she faced due to revealing herself.

"I'm okay with it now, but I still realize that I was allowing people to comment on something that's very personal," Blanchard told Wonderland. "The first day I tweeted about it, it was definitely scary to see people commenting about things that literally have nothing to do with them." She also talked about how being a public figure has allowed "people to critique me, to take ownership of my body, of my face, of my features."

However, Blanchard is trying to take it all in stride, saying that she's trying to restructure Instagram and Twitter to a place where you can "think,'I'm gonna use this word or image again, like a protest,' because if you're just continuing to do what you're doing then people will start to realize that you're not doing it for them." After all, she says there is no better "tool for people in my age group and such a tool for girls particularly" to "speak out and to take back some control" -- which we couldn't agree more with. Read her interview in full here, and prepare to love her even more than you already do.