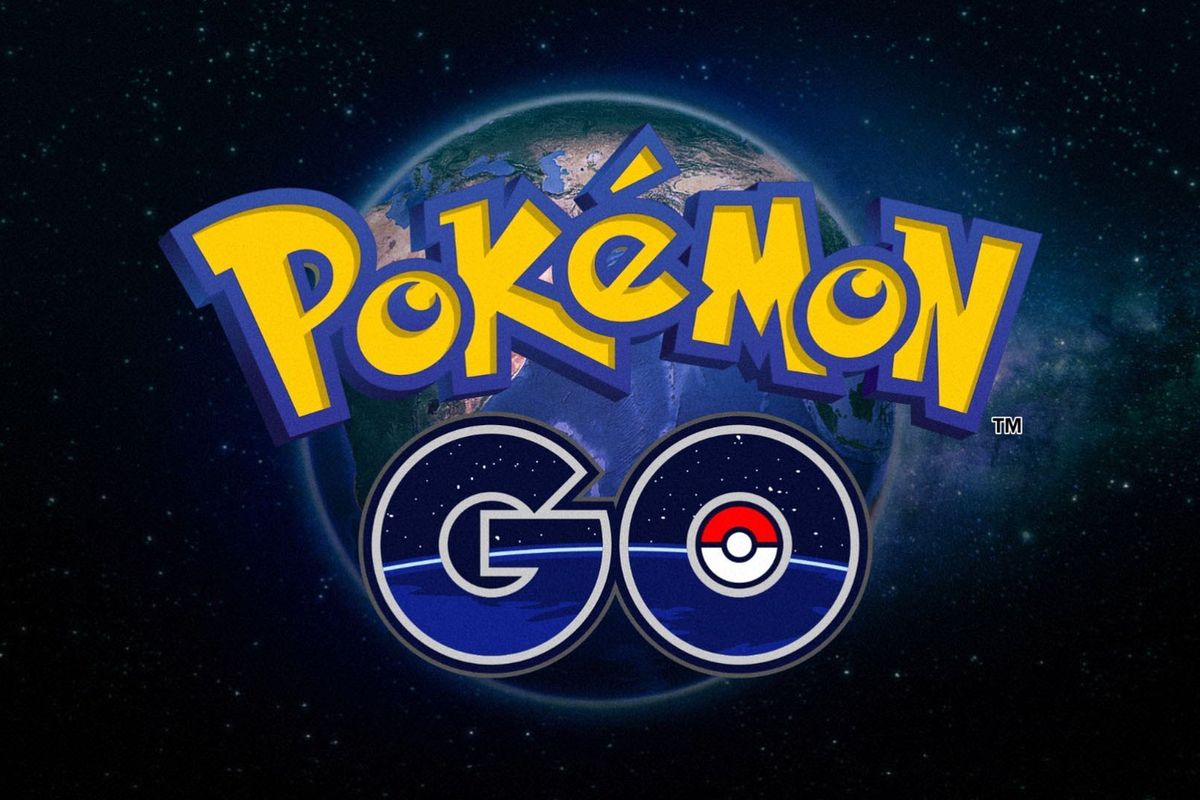 By now you've likely been sucked into the billowing, bottomless vortex that is the augmented reality of Pokémon Go. Or if you're anything like PAPER's staff, you were immediately intrigued by the prospect of meeting your next hook-up in a bar-turned-Pokémon-gym.

Unfortunately though, as numerous news reports have noted, real-world Pokémon hunting is not all fun and games, as a bunch of dumdums have systematically walked into a series of bad situations that run the gamut from hoaxes to murders to getting involved with just plain shitty people. So in an effort to educate all you Pokémon masters about the dangers awaiting you, PAPER has rounded up a few examples of the hidden pitfalls of your Pokémon Go obsession so you don't end up as the subject of one of these news blogs.

After all, you probably don't want to get stabbed, lured into an armed robbery or stumble upon a dead body, uh, ever.

My boyfriend is contemplating breaking into our neighbors house to catch a Pokemon.
Thanks Pokemon go .
— ToriSlaysDragons✨✨ (@1pastyprincess) July 7, 2016

Because it's definitely not a good idea to catch Jigglypuffs at the Holocaust Museum. Or any other site memorializing historical tragedies.

Or accidentally wander into the DMZ.

Someone hunting for Pokémon walked through a live news broadcast https://t.co/SegIBIfrUG pic.twitter.com/wwY0VHEFQp
— The Independent (@Independent) July 13, 2016

Or fuck with the sort of drama Maury was invented for.

A guy just told his girlfriend to hold the train while he caught a Pokémon and she got on and left without him.
— Kate Feldman (@kateefeldman) July 9, 2016

My boyfriend was an hour late because he stopped at a park on the way over to play #pokemonGO
— lo (@inlovewithdalo) July 8, 2016

Hey #PokemonGo - thanks for stealing my boyfriend. I HOPE YOU'RE VERY HAPPY TOGETHER.
👾🔫 pic.twitter.com/vjZbm2Mdfk
— bennettboy_ (@bennettboy_) July 9, 2016

And you thought roommates eating your food was bad.

Living in an old church means many things. Today it means my house is a Pokémon Go gym. This should be fascinating.
— Boon Sheridan (@boonerang) July 9, 2016

WHY IS EVERYONE TRYING TO SELL ME DRUGS TODAY?

Parents looking for a way to get children moving have found a new ally: Pokémon https://t.co/oiKXDLoK3b
— The New York Times (@nytimes) July 13, 2016

NSFW: #PokemonGO players are taking nude photos of themselves with Pokemon in the frame https://t.co/nhqV6dfuDN pic.twitter.com/0SofNwI3AR
— CNN (@CNN) July 13, 2016

But It's Also Not All So Bad

So, in summary, while we hope a rare Wartortle will bless your gaming experience, please don't murder anyone in the process.