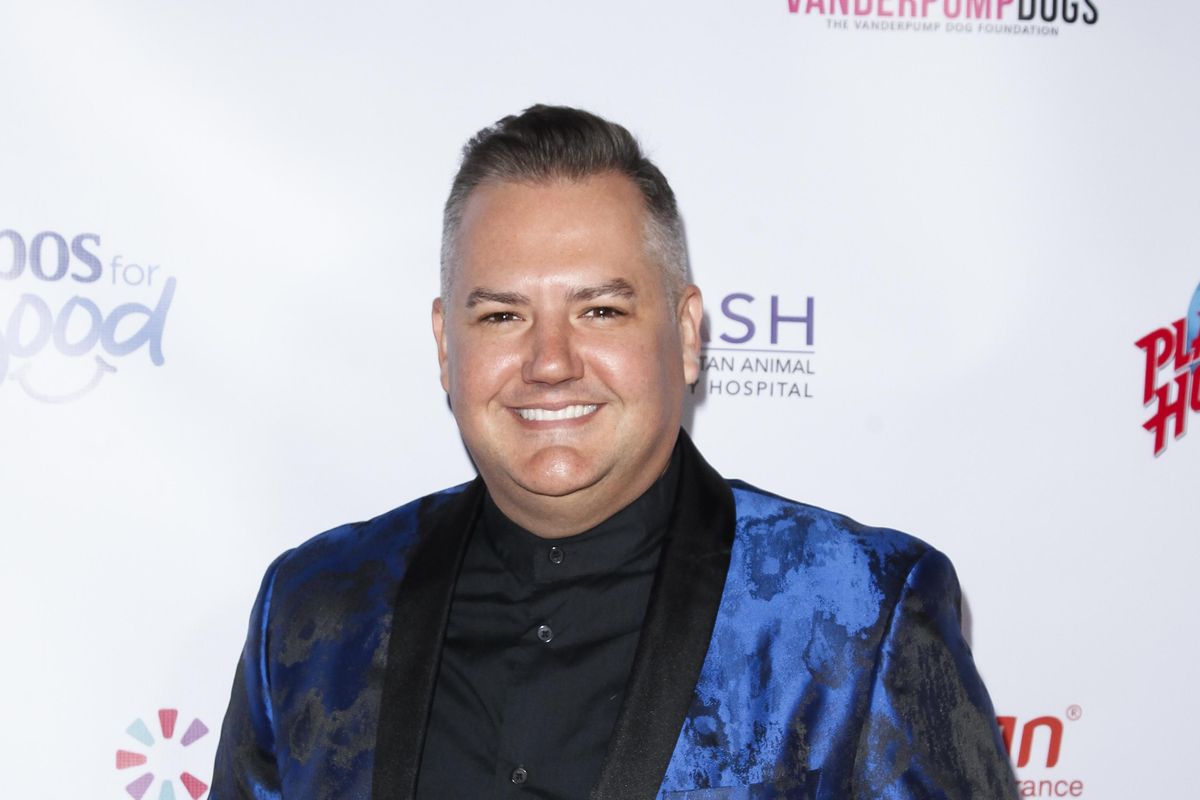 Ross Mathews is getting married!

On Tuesday, the RuPaul's Drag Race judge appeared on The Drew Barrymore Show and surprised everyone by revealing that he was engaged to Dr. Wellington García.

"He's an educator, and he's hilarious, and he's the smartest person I've ever met," Mathews said. "And you know how Beyoncé says, 'If you like it, then you shoulda put a ring on it?' Well, I did!"

He added, "I can't even believe it, but yes, I am the happiest man. I met somebody so extraordinary."

Mathews then went on to explain that the couple met about a year ago and started dating right before the pandemic, during which they had to make "it work" via Zoom dates before "eventually traveling and being together."

Not only that, but the TV personality also announced the happy news on his Instagram with an adorable photo of the two.

"Fiancé, you stay!," Mathews wrote. "I am so proud to announce that after over a year together — navigating a pandemic, quarantine and opposite coasts — the smartest, funniest and kindest man I've ever met said, 'Yes!'"

"Dr. García, I love you," he continued before adding, "A lifetime of adventure awaits."

See both of Mathew's announcements, below. Congratulations to the happy couple!