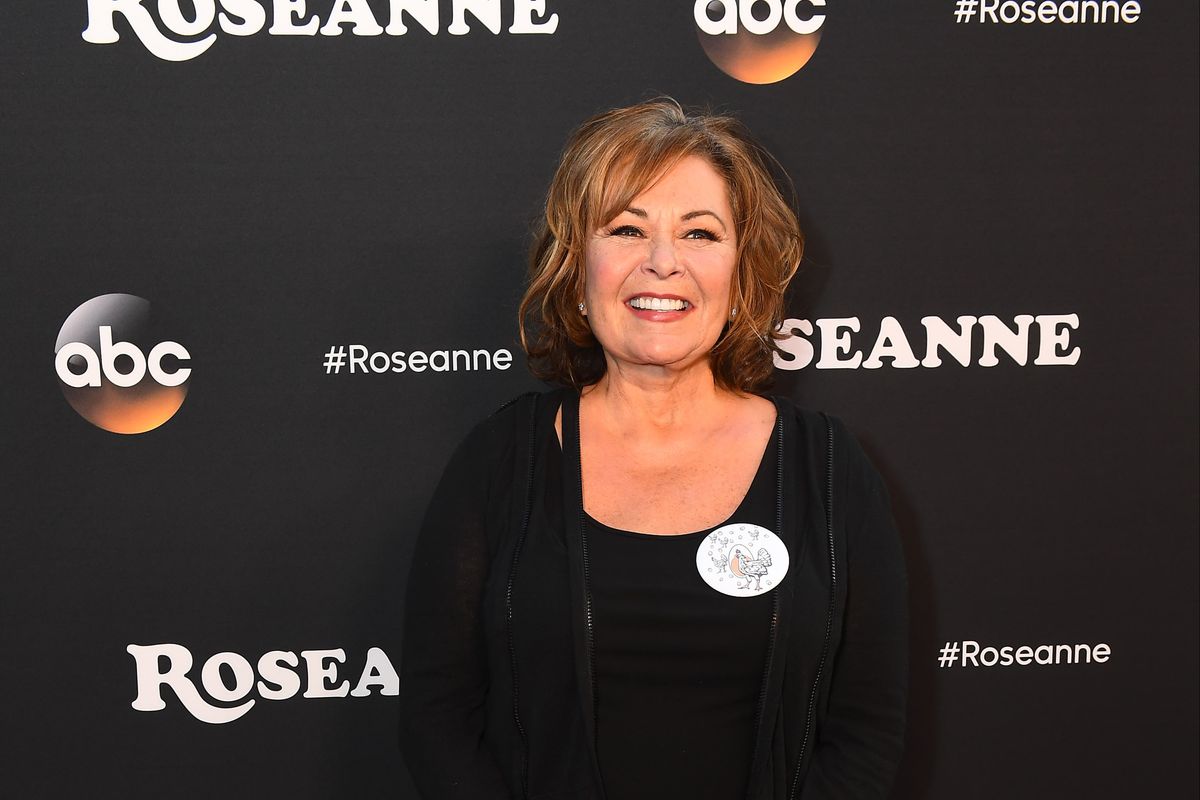 Roseanne Barr announced that she's "queer" and has denounced the use of the word "fag" in a new video.

On Sunday, the disgraced actor — who was fired from her eponymous show last year after posting a racist tweet in which she compared former Barack Obama aide Valerie Jarrett to an ape — posted a video titled "The word 'fag' is h8ful-I put the Q in LGBTQ" on her YouTube channel. The video has since been deleted, according to People.

"The word fag is a really hateful word, isn't it? Especially when it's one gay calling another gay guy that. Have you ever been in the middle of one of them hate marriages?" Barr says in the video. "It's like, 'Wait a minute, we're not supposed to say that word. How come you're saying that word? What? Oh, I just can't say the word. Well, I can when I'm in the house but I can't say it outside of the house. Okay, I get your rules.' But it is a hateful word and you should get rid of it. Get rid of it being spoken."

Barr then goes on to say that she puts "the Q in LGBTQ because I'm as queer as two motherfuckers. I'm queer," before saying she's an "alien."

"I don't belong here with all these people. They make no sense," she concluded. "They are very queer and that makes me a queer, I guess. I did put the Q in it, bye."