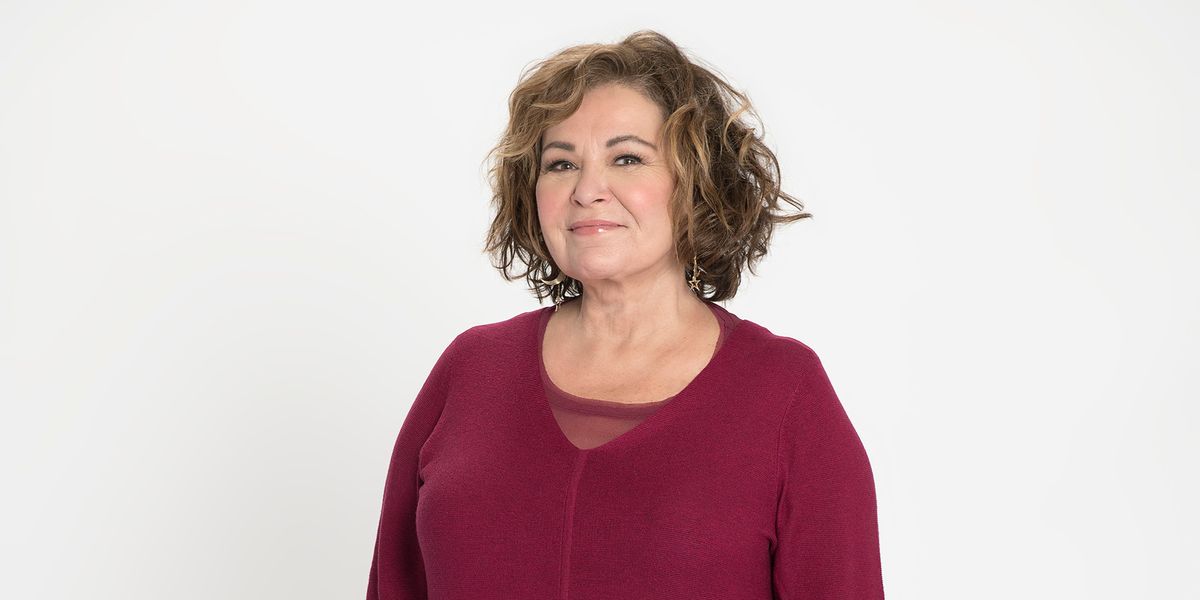 Roseanne Apologizes for Racist Tweet, Attributing it to Ambien Usage

Roseanne Barr's return to the silver screen via her show Roseanne was met with fond nostalgia by some and intense frustration by others, as the actress and comedian has been a vocal supporter of Donald Trump. After she made a racist tweet comparing former Obama White House adviser Valerie Jarrett to an ape, the response was swift. Wanda Sykes, who worked as a consulting producer on the show, quit, and ABC cancelled the show. ABC president Channing Dungey made a statement saying, "Roseanne's Twitter statement is abhorrent, repugnant and inconsistent with our values, and we have decided to cancel her show."

After saying she was leaving Twitter, she has returned to post a number of tweets and re-tweets addressing the controversy. She said, "hey guys, don't defend me, it's sweet of you 2 try, but...losing my show is 0 compared 2 being labelled a racist over one tweet-that I regret even more." She also apologized to Valerie Jarrett saying, "I am truly sorry for making a bad joke about her politics and her looks. I should have known better," and issued a formal apology.

In the official apology, she wrote, "I deeply regret my comments from late last night on Twitter. Above all, I want to apologize to Valerie Jarrett, as well as to ABC and the cast and crew of the Rosanne show. I am sorry for making a thoughtless joke that does not reflect my values." In a pair of since-deleted tweets, she also implicitly blamed her racism on Ambien intake and the fact that it was Memorial Day, writing, "Guys I did something unforgiveable so do not defend me. It was 2 in the morning and I was ambien tweeting-it was memorial day too-i went 2 far & do not want it defended-it was egregious Indefensible. I made a mistake I wish I hadn't but…don't defend it please. ty."


Sanofi, the makes of Ambien have fired back, saying their product is not known to cause racism. Dictionary.com, the social justice crusader we never knew we needed, has also gotten involved.


And, expectedly, the Internet has a lot to say about the high-drama events.