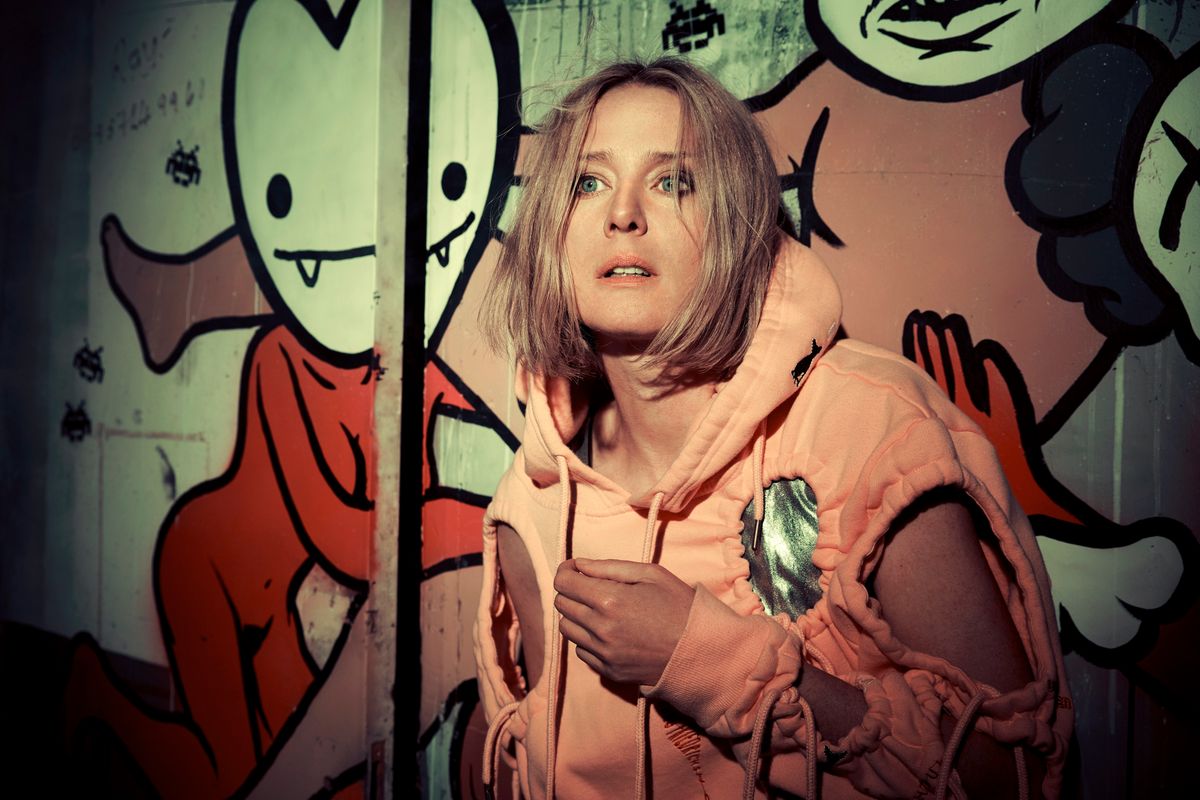 The Irish musician and artist premieres her latest video with PAPER.

Part of what makes the long and illustrious career of Irish multifaceted artist and musician Róisín Murphy so fascinating is that she seems to always be operating with a bag of delightful, surprising tricks. This unpredictability factor means that Murphy's music and visuals — rooted in genre-blurring funk, R&B, and pop sensibilities, and a taste for the surreal — is always fresh and exciting.

Over the past few years, Murphy has released two albums to widespread critical acclaim, 2015's Hairless Toys and 2016's Take Her Up To Monto.

Now, she's back with the second in a series of four exceptionally personal, self-directed videos, accompanying 4x12" irresistibly danceable singles released by The Vinyl Factory and produced by house music legend Maurice Fulton . They were filmed as "visual chapters" during a two-day residency in London's The Store X. Murphy tells PAPER that the first, "All My Dreams," is about "my first rave experience at Shelley's in Nottingham [...] It represents a naive, youthful, burgeoning club culture."

"Plaything," the second video from Murphy's series, goes darker. "We have moved on a few years, and by then, I had seen people be swallowed up in the euphoria," Murphy explains. The darkness is also present in the song, the tone set by skittering vocal production tics, Murphy's opening lyrics, "Just play with me till you get bored," and a sinister, but undeniably groovy bassline.

PAPER premieres the video for "Plaything," which you can watch, below. In the video, chicly dressed club-goers bump and grind in a darkened room, and the dance floor becomes a place where people toy with desire and fantasy, swallowed up in euphoria, as Murphy says. Then, too, the tricky minefield of rejection is easier to swallow with a sick beat bumping from the speakers.