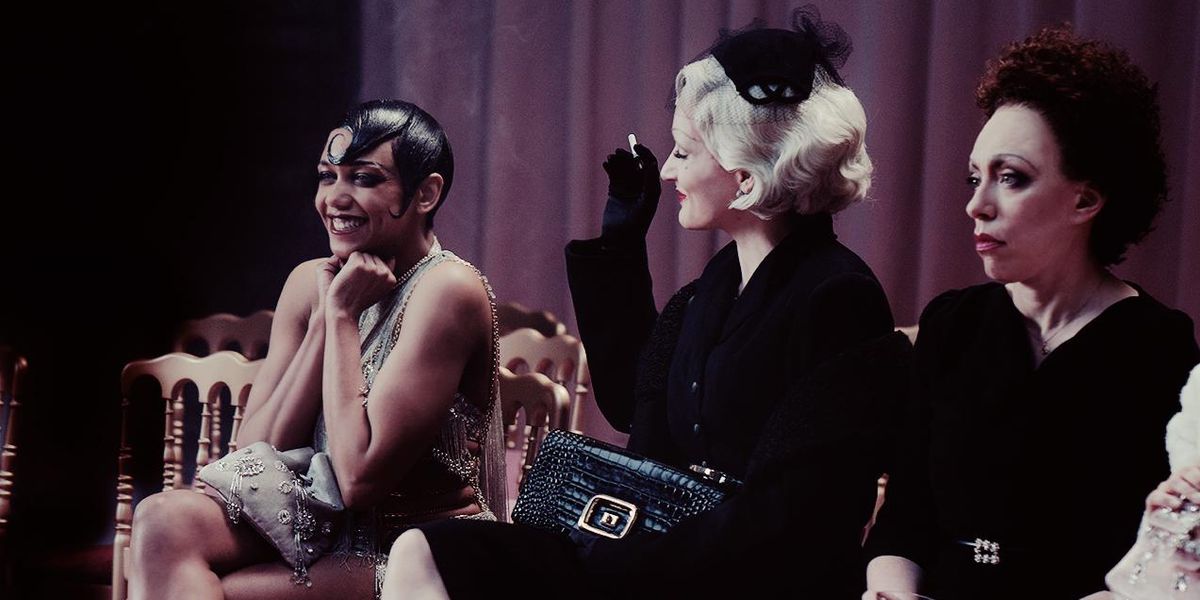 Gherardo Felloni, the creative director of Roger Vivier, is known for throwing some of the most entertaining spectacles for the 84-year-old luxury footwear label. The brand's signature "Hotel Vivier" concept has traveled everywhere from Sydney to Tokyo to Los Angeles, and past collection presentations have included giant regal cat costumes and French maids.

Titled "Do We Show?", the video shows the aforementioned movie and music legends donning shoes and bags from Roger Vivier's Fall 2021 collection while waiting impatiently for a fashion show to start before chaos ensues onstage. The connection between the brand, which Felloni joined in 2018, and the film/entertainment industry goes way back as the founder Roger Vivier himself had close relationships with the world of cinema. (Most of the five women portrayed in the film often wore the the brand's pieces.)

In many ways, the film is also a metaphor of how the pandemic has forced the cancelation of all real-life events. As such, it also doubles as a love letter to the performers and entertainers who have been hit hard by the global health crisis. See the full film, below, to watch Roger Vivier's Fall 2021 "Do We Show?" presentation.