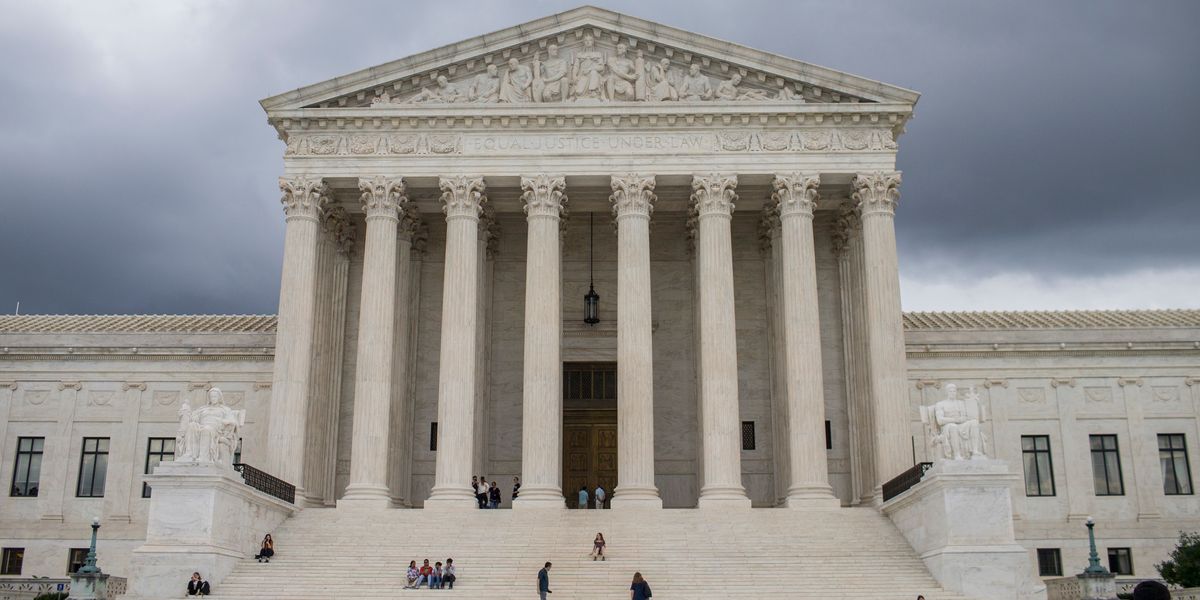 Since Justice Anthony Kennedy announced his July retirement from the Supreme Court, leaving Trump to appoint a (likely justice of his choosing, the general consensus has been that the landmark legislation legalizing abortion at the federal level, Roe v. Wade, is in serious danger of being overturned. "Abortion will be illegal in twenty states in 18 months," CNN legal analyst Jeffrey Toobin declared on Twitter, as reproductive rights organizers mobilized for the fight ahead.

The presumption that the highest court's conservative, male majority will become only more so is accompanied by the perception that America is starkly divided on the issue of abortion. A new poll from the Kaiser Family Foundation, however, indicates that the numbers may be more united: a full 67% of voters said they do not want to see Roe v. Wade overturned. The opposition still comes overwhelmingly from Democrats and Independents, but 43 percent of GOP voters also want to see Roe upheld (the percentage of Republicans in Congress who feel the same is less than 10).

An analysis of Cooperative Congressional Elections Study data by Data For Progress, a progressive think tank, found evidence further backing up the notion that most Americans don't want abortion banned: it recently found there is not a single state in the U.S. where even one-quarter of voters supports banning the medical procedure in all circumstances.

While it's possible many Trump voters—nearly half of whom said they supported Planned Parenthood in the run up to the 2016 election—are betting on the president's general disinterest in social issues to mean he won't go after women's rights to bodily autonomy, the vocal minority of men in power who adamantly want to see reproductive rights overturned are still a force to be reckoned with. It's worth remembering, though, that most Americans do not want to see this watershed case overturned.