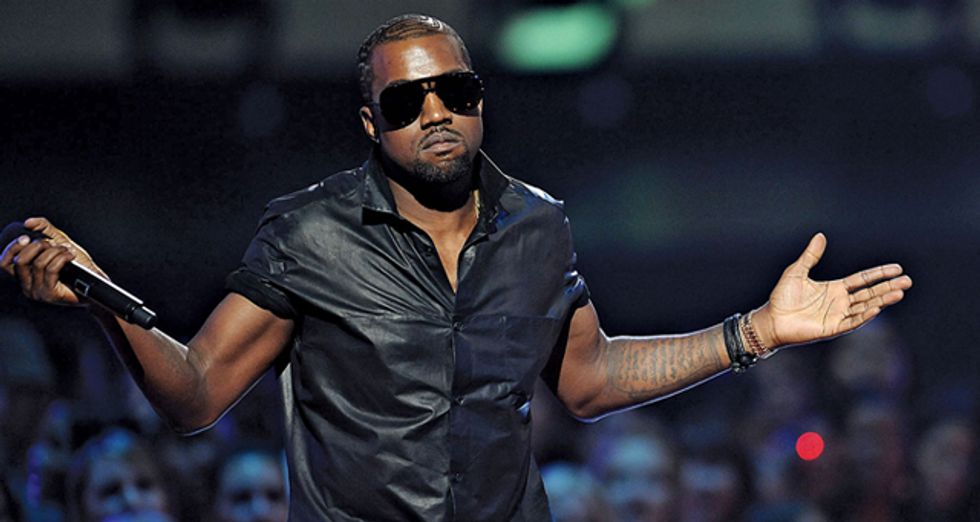 Rock stars whose opinions on Kanye matter more than David Crosby and the Dude from Slipknot: A List

by Eric Thurm
PAPERMAG
At Glastonbury, Kanye West called himself the greatest living rock star on the planet. This seems like a pretty uncontroversial statement, honestly (especially for people who get Kanye), unless you are a sad man like, say, that dude from Slipknot or David Crosby -- who, to be fair, was once a legitimately interesting and successful musician, but has now slid into a new career phase where he "complains about Kanye" because he "doesn't play an instrument" which okay, cool. In no particular order, here are several list of rock stars who are bigger than either the Slipknot guy or David Crosby, but less big than Kanye -- helpfully divided into categories:
Real, Critically-Acclaimed Musicians
Musicians Who Are Not Particularly Well-Respected But Are Better Than Slipknot Dude And David Crosby
Inanimate Objects And People Unrelated To Music
Thank you and good night!