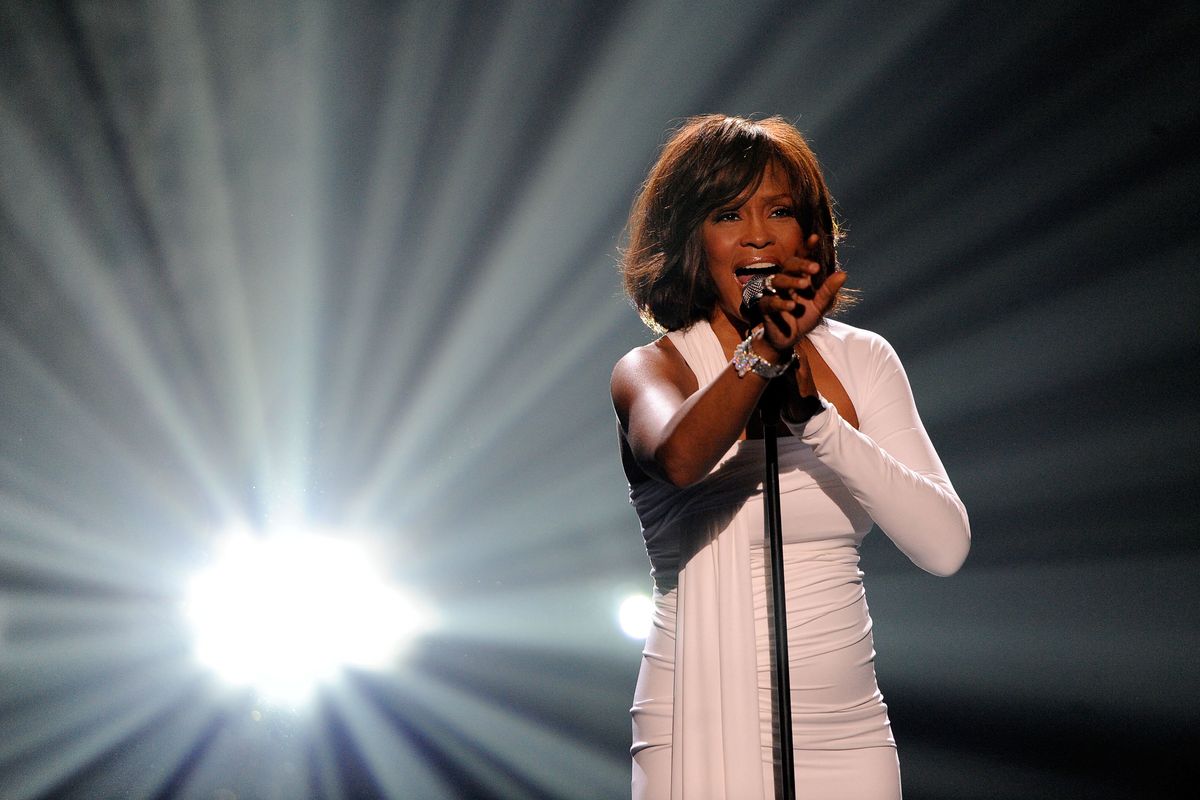 Today, the Rock and Roll Hall of Fame announced its nominees for its class of 2020. Sixteen artists and groups were nominated for the honor, nine of which are first-time nominees.

In order to be considered eligible, an individual artist or band must have their first commercial recording released 25 years prior to the year of induction.

There were only two female inductees in this year's Rock Hall of Fame: Stevie Nicks and Janet Jackson. According to Rolling Stone, Jackson gave an impassioned speech during her induction ceremony that ended with: "And Rock and Roll Hall of Fame please, 2020: Induct more women." Unfortunately, only three out of 16 nominees on the ballot are female artists this year: Houston, Benatar, and Khan. As we enter a new decade, we expect far more recognition of female musicians' contributions than what has thus far passed muster.

Fans will once again be able to participate in the induction process by voting for their favorites via the Rock Hall website. Inductees will be announced next January, and the Rock and Roll Hall of Fame will return to its home base in Cleveland, Ohio for its 35th induction ceremony on May 2, 2020.

Cast your vote and see the full list of nominees, here. And while you're here, stream Whitney Houston's greatest hits, below.