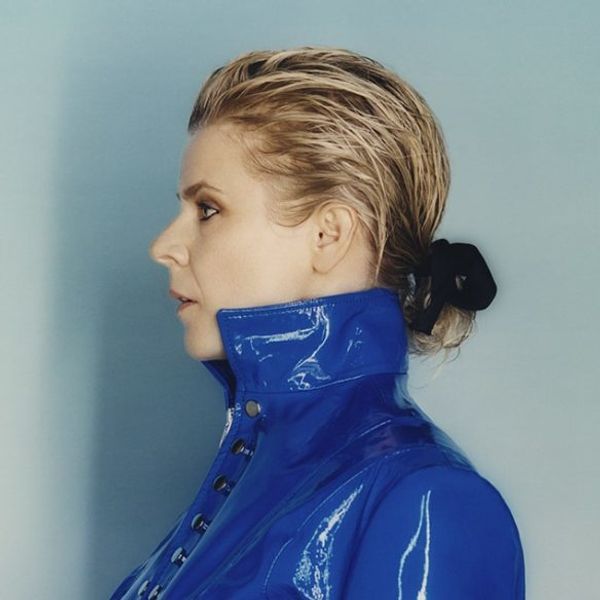 Robyn's 'Missing U' Is Finally Here

We can hardly contain our excitement.

As promised, Robyn has released her long-awaited new single "Missing U," the first from her upcoming eighth album, and her first solo project in as many years. Robyn premiered the single on Annie Mac's BBC Radio 1 show. It was recorded and written in Paris and Stockholm, and produced with with Metronomy's Joseph Mount and her long-time collaborator Klas Åhlund.

The song positively glimmers. I mean: those beats! Those impassioned ad-libs three-quarters through! I'm cry. In the fan-dedicated video she released a few days ago, Robyn described "Missing U" as a song that uncovers the beauty and sadness of what happens in the state of absence. If there are two things Robyn has absolutely mastered, it's beauty and sadness. Let's also add the rare quality of uninhibited dancefloor euphoria to that list. BRB, on a high for the rest of the week, see you later when I crash back to earth. Listen forever below.