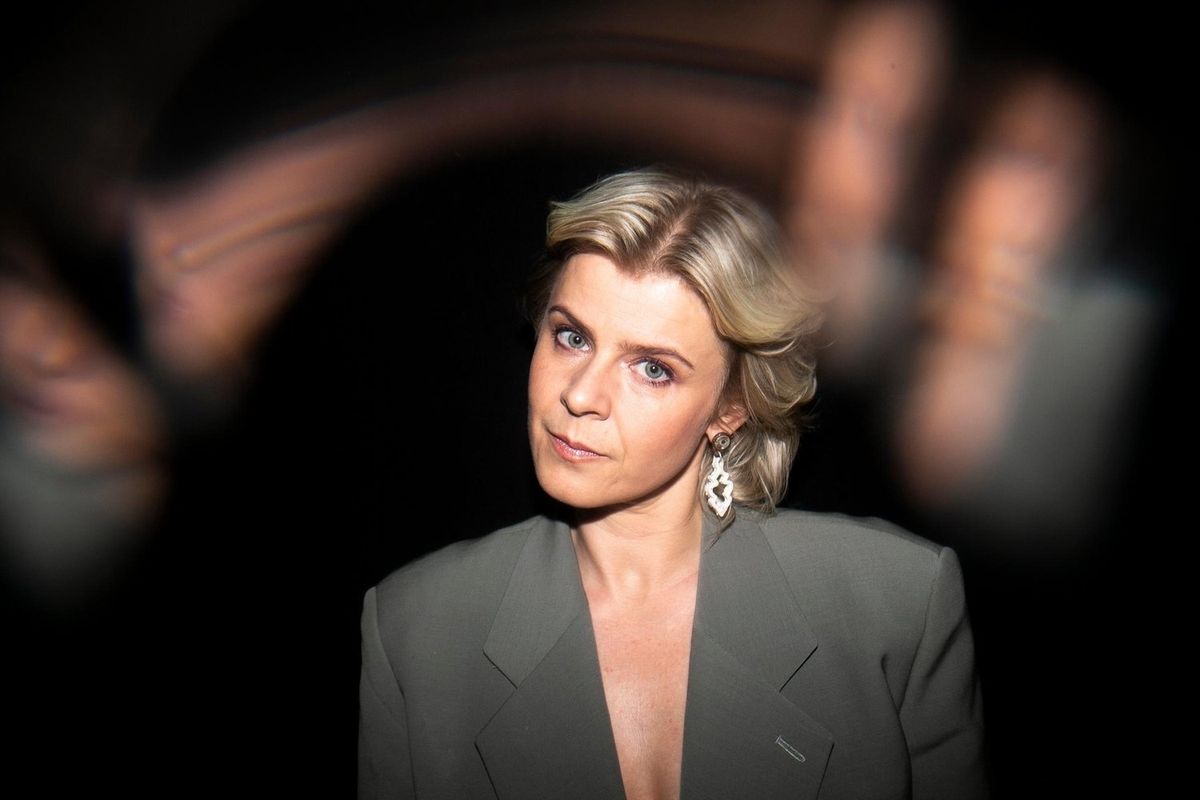 New Robyn Is on the Horizon

So much has changed in the past eight years. Its felt like the world has fallen apart and we are crawling around in its smoldering ashes and this, admittedly, may be a little dramatic but it has also been eight years since Robyn's last album.

There may be new hope that the drought could soon coming to an end. A listing for a new single by Robyn called "Missing U" popped up briefly on a music download service before being taken down. Thankfully, vigilant fans were able to screenshot before the mistake was caught and we now know that "Missing U" looks to be set for release August 1st.

Robyn to release new single “Missing U” on August 1st?? from r/popheads

The fact that the single already has album art made is a good sign that this is more than just a rumor. While not exactly confirming the release, Robyn recently tweeted a flyer for an upcoming DJ set in Ibiza with the track title in the caption that takes place the day after the supposed release date.

Robyn also said in an interview with Kindness at Red Bull Music Festival in New York this year that the follow-up album to Body Talk is coming very soon. A new song off the album, "Honey," was even premiered in the most recent season finale of HBO's Girls despite it not being the finalized version. She later played the final version at a surprise DJ set in NYC.

All the stars seem to be aligning for a Robyn return. But while we wait for official word or August 1st to confirm the release of "Missing U," I guess all we can do is keep dancing to our endless Robyn playlists... on our own.