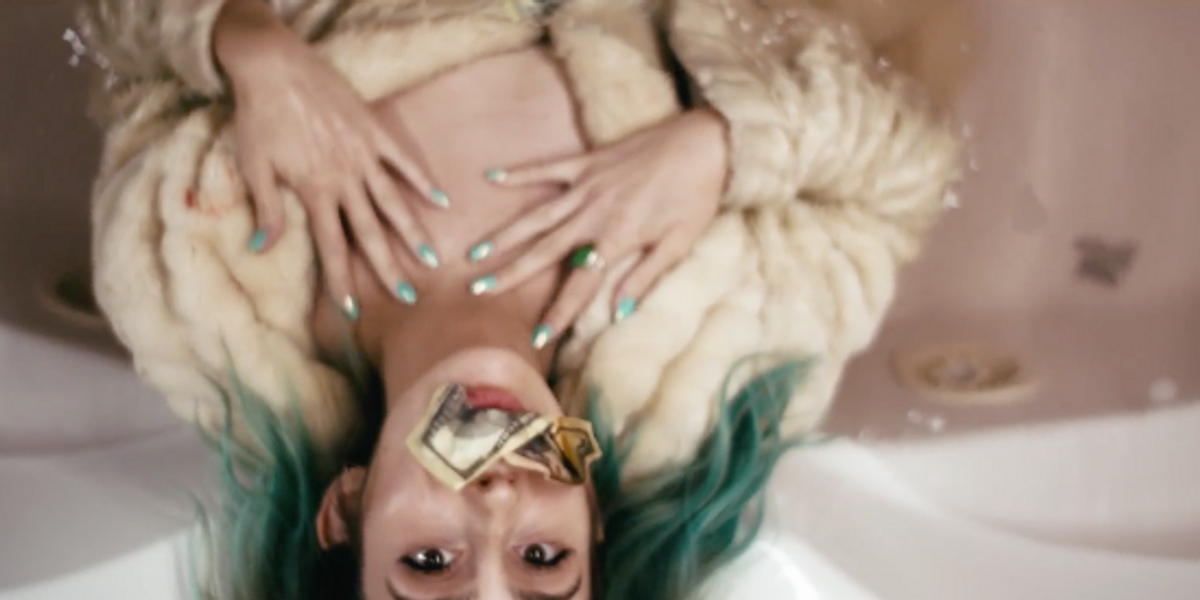 Robokid & Phem Team Up for Symbolic 'Judge Me' Video

Singer/producer and Flying Lotus-mentee phem teamed up with DIY-indie-electronic star Robokid to bring us the visuals for "Judge Me," their new single on Moving Castle. L.A. native phem grew up as a jazz drummer, playing professionally before switching gears to songwriting, isolating herself in a studio in Crenshaw and living out of her car. The period of solitude helped her explore and understand the fluidity of both her creativity and her sexuality, which she says can't be defined. "Judge Me" is a reflection of both artists' move towards breaking down barriers both within themselves and in their creative fields.

"Working with [director] Benjamin Whatley on this video flipped the concept of judgment upside down," phem said. "I told him I wanted to break a bunch of shit and kneel in some glass, and he said, 'Fuck yeah, let's do it.' I feel so lucky to have friends who share the vision, and I don't take it for granted. I could continue on about the video and about all the ways we completely outdid ourselves with no budget. Or how the visuals were unintentionally draped with symbolism. But for now, I'll say, we're just getting started."