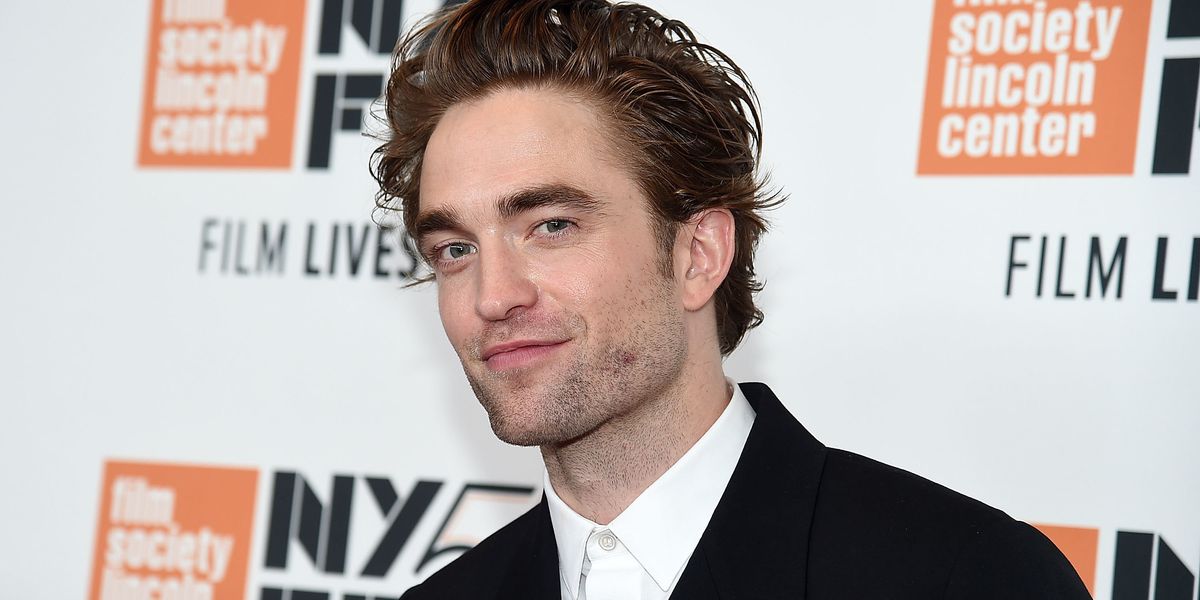 Holy Batman! Robert Pattinson is baring all about his new role in Robert Eggers' The Lighthouse.

"It's always nice to do something massive for your opening shot, and I went really massive on the first take," Pattinson said, also adding that it was literally the first scene he shot. "It was a 180 from everything we'd done in rehearsal."

Related | Robert Pattinson Tired of Obscurity, Thinks He'd Like to Return to Role as Franchise Vampire

Apparently though, his performance was so passionate that even Eggers was "a little in shock afterward."

"But I was like, 'O.K., cool, I didn't get told to stop, so I'll keep going in that direction,'" Pattinson continued. "As soon as I'd done that, it was like the road started getting paved."

Talk about a complete 180 from his Harry Potter days. Read his full interview, here.