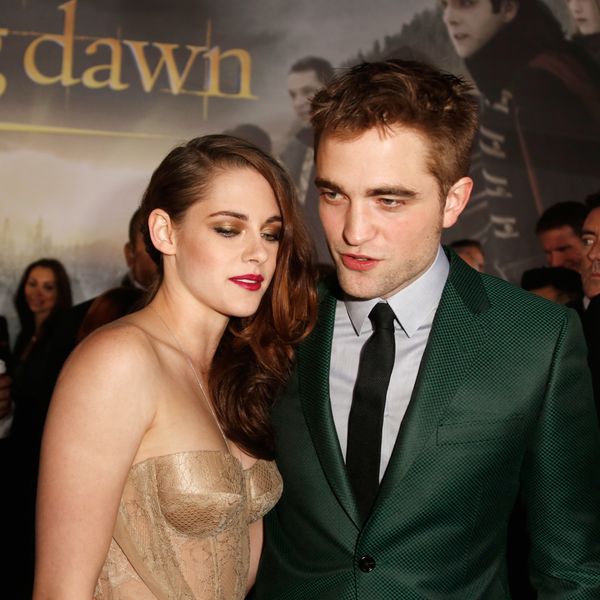 Robert Pattinson is going from playing a vampire, to playing a bat. Aside from his role in Timothée Chalamet-starring film The King, the Twilight star is also expected to play DC superhero Batman on the big screen. The announcement was made back in May, but it's only recently that Charlie's Angels star and R-Pattz's ex Kristen Stewart was asked for her reaction to the news.

While at the 2019 Toronto International Film Festival on Saturday, promoting her new film Seberg, she told Variety, "I feel like he's the only guy that could play that part. I'm so happy for him. It's crazy. I'm very, very happy about that. I heard that and I was like, 'Oh man!' It's awesome."

And when asked whether she'd be open to joining Pattinson if given the chance for Batman, she responded, "I'm down. I'm definitely not turning that down."

The initial announcement of Pattinson's Batman got mixed reactions, but the actor doesn't to be bothered by all the hate — after all, he already went through worse from Twilight. And it looks like more people are also warming up to the idea. Former Batman Christian Bale expressed his approval of the casting in a recent interview with Variety at TIFF, and so has Spider-Man Tom Holland.

Here's to hoping the bat mask will still show off those sweet cheekbones.