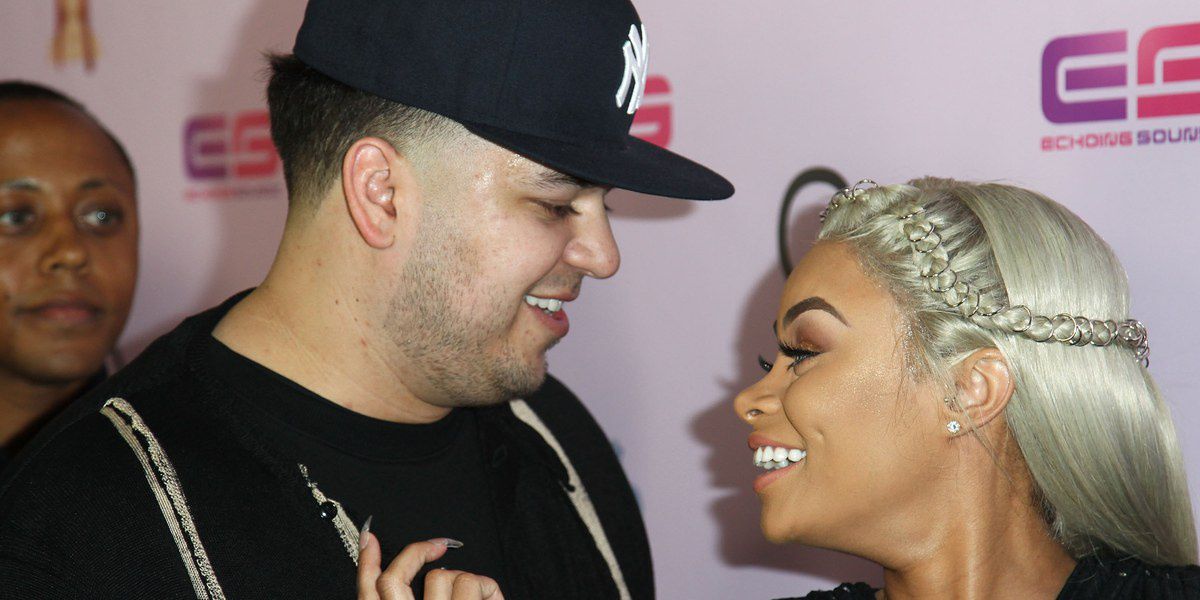 Today is the day Blac Chyna will appear in court to seek a restraining order against Rob Kardashian after he posted sexually explicit images of her online, something that the reality star is reportedly not attempting to contest.

According to TMZ Rob's lawyer, Robert Shapiro, will head down to the courthouse on Rob's behalf to the tell the judge a hearing is unnecessary because because posting intimate pictures of Blac Chyna last week was "a spontaneous reaction that [Rob] regrets."

"Rob's only concern is for the well-being of baby Dream," Shapiro told the outlet.

The restraining order will allegedly also prohibit Rob from posting any personal information relating to Chyna, especially any nude images.

New reports are also emerging that detail both Rob and Chyna have been violent with each other, Chyna is allegedly sticking by her previous claims that Rob hurt her while Rob is said to have video footage of Chyna strangling him with an iPhone cord.

Chyna appeared on Good Morning America this morning to discuss her and Rob's current situation, as well as Rob's claims that she baited him with a video of her and another man. She clarified that she never "liked" Rob's posts, an that the provocative visual of her kissing someone else was a snap response to what she describes as Rob's constant prodding.