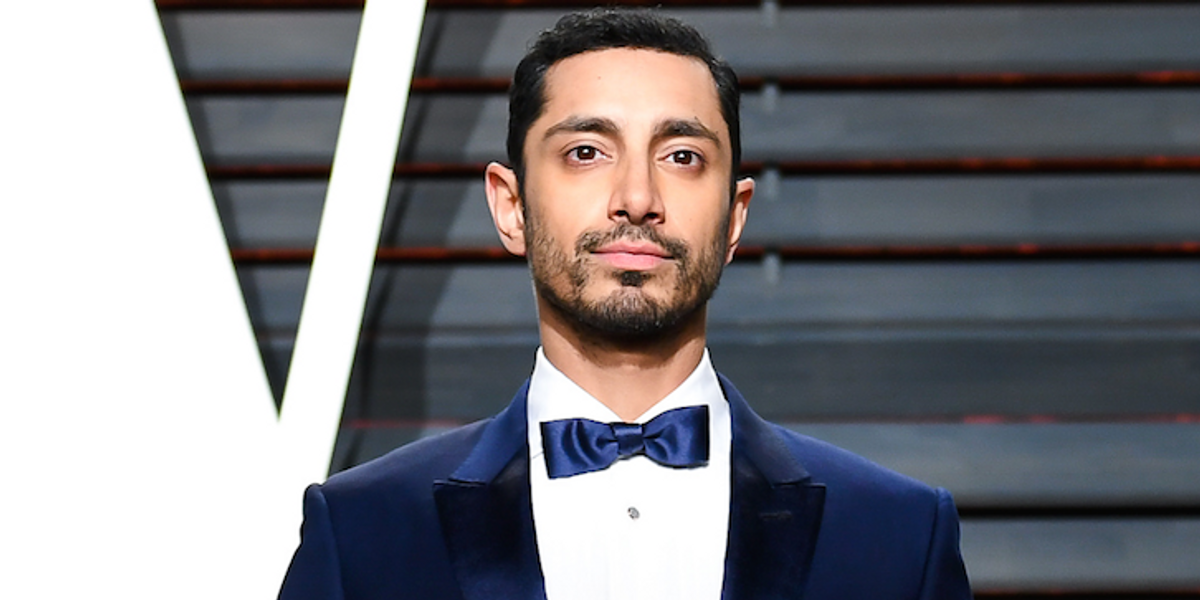 Actor Riz Ahmed, who you'll know from massive franchises Star Wars and Jason Bourne, has warned the UK government that lack of ethnic diversity on screen can drive minorities to extremism.

Addressing parliament in Channel 4's annual diversity lecture, Ahmed said that lack of minority representation and alternative narratives can even make some more susceptible to ISIS recruitment as many "switch off and retreat to fringe narratives, to bubbles online and sometimes even off to Syria."

"We are going to start losing British teenagers to the story that the next chapter in their lives is written with ISIS in Syria," he told politicians. "...We are going to see the murder of more [members of parliament] like Jo Cox because we've been mis-sold a story that is so narrow about who we are and who we should be."

Riz Ahmed is 100% invited to the cookout. Riz talking about representation in the industry today. WATCH THIS! MY FAV IS WOKE! pic.twitter.com/h2EF8Zk5n8
— Jason "Lemonade"-ing (@IsotopeRose) March 2, 2017

Ahmed pointed out that minorities are rarely cast as the hero, whereas ISIS propaganda often positions its soldiers as "James Bond"s.

"In the mind of the Isis recruit, he's the next James Bond right? Have you seen some of those Isis propaganda videos?" Ahmed queried. "They are cut like action movies. Where is the counter narrative? Where are we telling these kids they can be heroes in our stories, that they valued?"

He also highlighted the mass exodus of young talent from Britain, suggesting it's time the entertainment industry do away with period dramas so minorities no longer have to seek work elsewhere.

"It takes American remakes of British shows to cast someone like me...I meet with producers and directors here and they say 'we don't have anything for you, all our stories are set in Cornwall in the 1600s.

"People are looking for the message that they belong, that they are part of something, that they are seen and heard and that despite, or perhaps because of, their experience, they are valued. They want to feel represented. In that task we have failed."