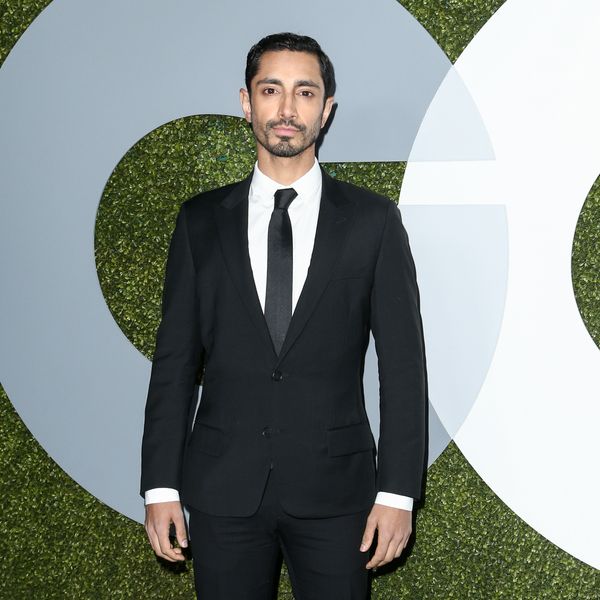 Riz Ahmed's Show 'Englistan' Will Come Out on BBC

Riz Ahmed, acclaimed The Night Of and Rogue One actor and half of rap duo Swet Shop Boys, is working on his screenwriting debut. Out on BBC, his show is called Englistan, and will be a nine-part series that tells the story of three generations of an English-Pakistani family starting in the 1980s and ending at the current day.

The Hollywood Reporter writes that Ahmed said of the show, "I'm excited to be working with [BBC Studios executive producer] Esther Springer and all the team at BBC Studios. Englistan is an untold British story with universal themes and resonance. It's the story I always wanted to tell, and it's a privilege to have the opportunity to do so."

He told The Hollywood Reporter in 2016 that he plans on directing as much of the show as possible, but doesn't plan on acting in it. He said that the show is, "like a revisionist's retelling of recent British history, but also the story of a family and their relationships." Ahmed added that it's "a very British story," and one that is important to put, "center stage, without it being niche of marginalized."

There isn't too much more information about the show out yet, but here's hoping it has a star-studded cast of the diaspora's best actors. I hear Mindy Kaling is interested?