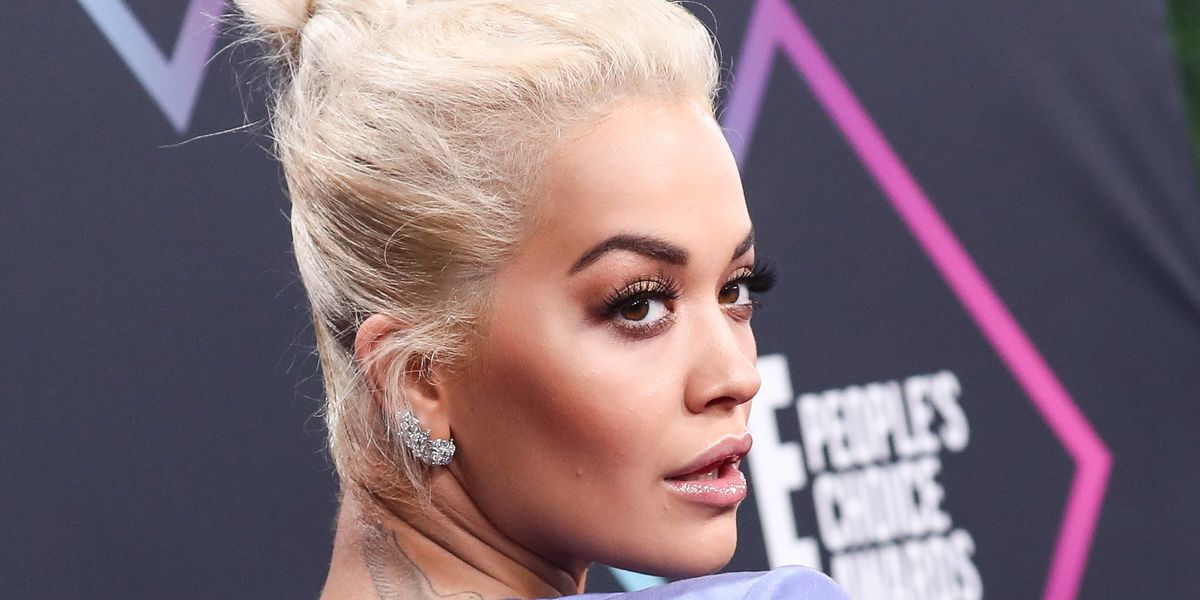 Jessie J and Channing Tatum are together, Nick Jonas and Priyanka Chopra are married, Ezra Koenig and Rashida Jones have a baby.

A source told The Sun that Ora, 28, first mentioned seeing Garfield, 35, about a month ago, "But in recent days things have started to heat up and she says what they have is the real deal [...] It is still very early days but they like each other and are seeing what happens [...] Their schedules make things difficult but they have a real connection."

She previously dated Calvin Harris, who she has called her "first love," in 2014 after releasing "I Will Never Let You Down," which Harris wrote and produce. Following the break-up, Harris banned her from performing the song, which was slated to be her lead single from her second album.

Garfield famously dated his Spider-Man co-star Emma Stone until 2015, and before that, much less famously dated Shannon Woodward (Westworld, Raising Hope). He was also rumored to have have struck up a flirtation with Suspiria and 50 Shades of Grey's Dakota Johnson last year on the set of Under the Silver Lake.

Well, we can't blame Ora for being sick of music bros, and for thinking she might have better luck finding love with a sensitive hipster Hollywood frontman. And you know, they have a lot in common like... being British.