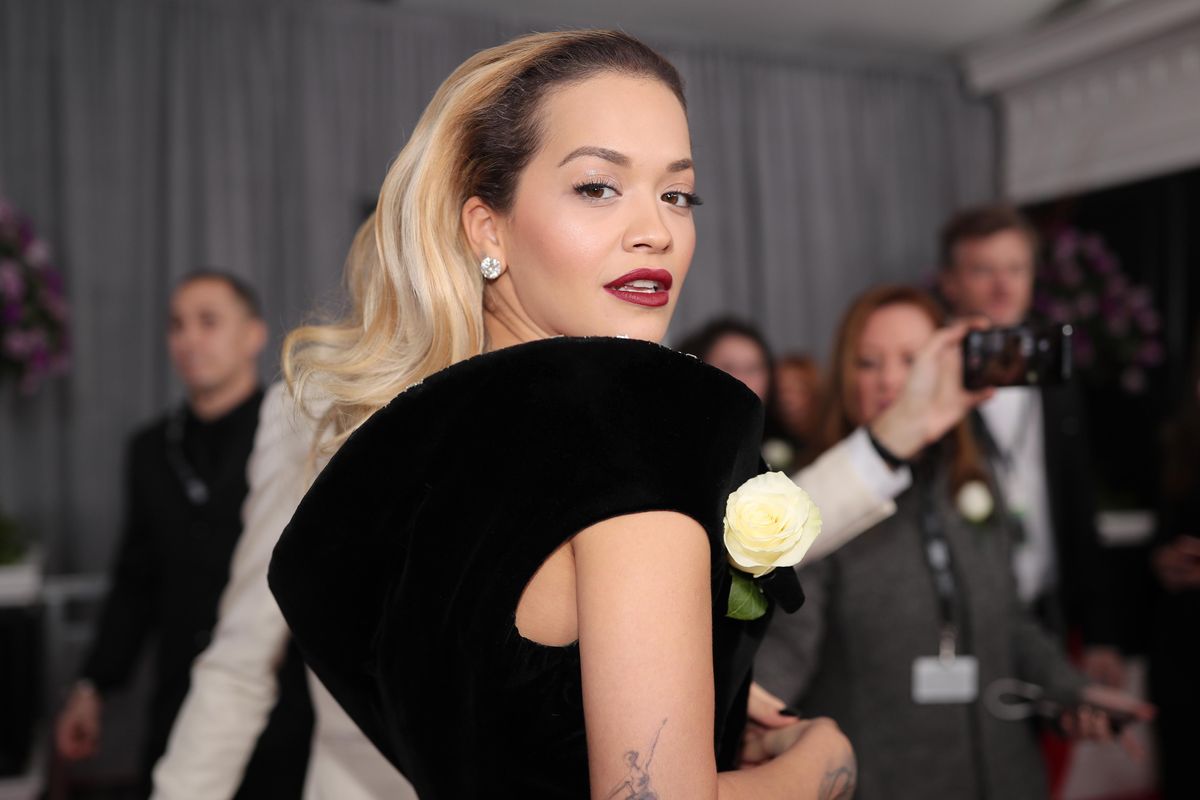 According to BBC, the star held the celebration at a restaurant in London's Notting Hill area on Saturday with around 30 people. That said, the gathering was reportedly in breach of the country's national lockdown which prohibits meetings of more than one non-household member — something that led to ample criticism and Ora having to pay a £10,000 fine.

In response to the backlash, Ora took to her Instagram Stories on Monday to apologize for what she claimed was a "small gathering."

"It was a spur of the moment decision made with the misguided view that we were coming out of lockdown and this would be OK," she wrote. "I'm deeply sorry for breaking the rules and in turn understand that this puts people at risk."

Ora then went on to call the party a "serious and inexcusable error of judgement," before saying that she was "particularly embarrassed knowing first-hard how hard people have worked to combat this terrible illness" and acknowledging "the sacrifices that people and businesses have made to help keep up safe."

"Given the restrictions, I realize how irresponsible these actions were and I take full responsibility," Ora said. She later concluded her note by writing, "Even though this won't make it right, I want to sincerely apologize."